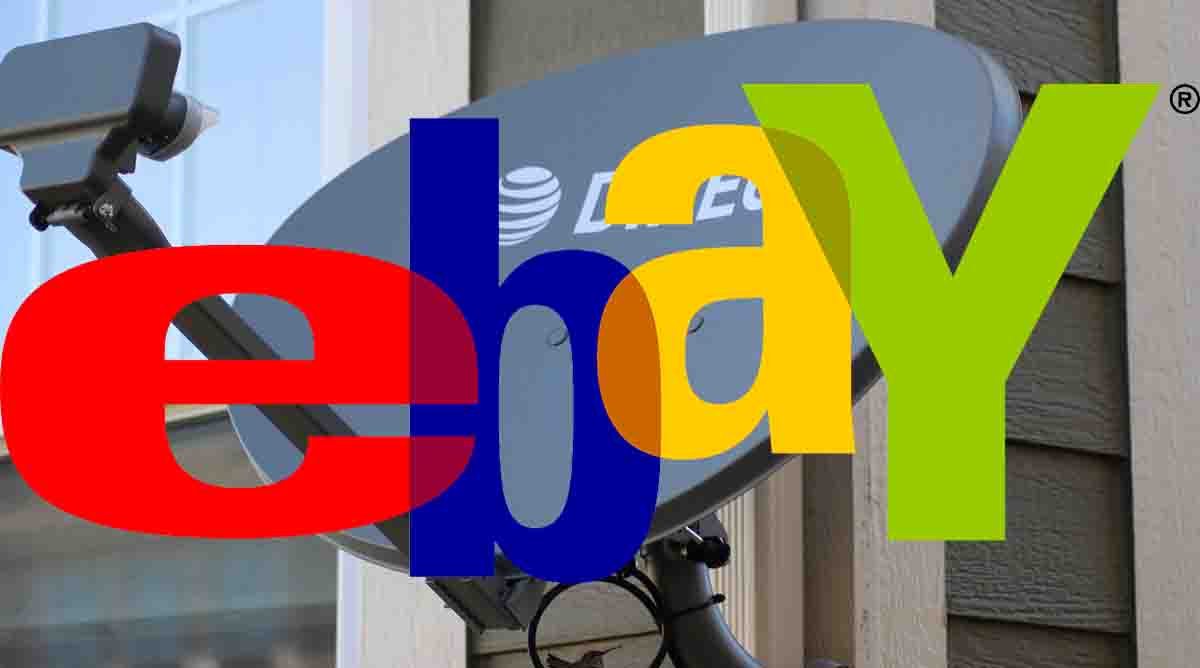 Here come the eBay gift card scammers — and just in time to steal your cash after the holidays. But the Elliott Advocacy team is here too, warning you about these swindlers so you can avoid their trap.

We’ve received many pleas for help from distraught victims of this particular eBay gift card scam during the past month. They’ve lost hundreds and even thousands of dollars to this scheme. These consumers all want the same thing: to retrieve their stolen money from the anonymous predators who tricked them.

But is there any possible way to do that? (Reprint)

It’s a scam: AT&T is not trying to get the word out about eBay gift cards

Judi Shelton contacted our team after someone claiming to represent AT&T called her home, offering a great opportunity.

I received a call from a man who said he represented AT&T. He told me that if I paid half of my next six months’ DirecTV bill upfront using eBay gift cards, eBay would pay the other half. So I just needed to buy $450 in eBay gift cards to pay my half. The man on the phone said this promo was to get the word out about eBay gift cards and it was time-limited.

When Shelton didn’t immediately jump at the chance to save $450, the caller sweetened the deal. He could also offer her some free premium movie channels. Shelton mulled over the promotion. It sounded simple enough and seemed like a great way to save $450 and get some free TV stations. Deciding she might like to participate, Shelton asked for instructions to seal the deal. The fake AT&T agent described the next steps she needed to take to redeem this limited-time offer. At her earliest convenience, she should:

Once all of that was complete, eBay would pay the rest of her DirecTV bill for six months, said the caller.

Not wanting to let the promo expire, Shelton headed to her local eBay gift card retailer — unaware that she was falling for an expensive scam.

eBay: “It’s always a scam if someone asks you to use gift cards to pay your TV bill.”

Soon Shelton was back home with her newly purchased gift cards and ready to make her payment.

I purchased the eBay gift cards and called the agent back at the number he gave me. When the person answered, it sounded just like AT&T. Everything seemed very official, so I gave him my card information.

But after hanging up, Shelton started to get a bad feeling. Something didn’t seem right. Within one hour of relaying the gift card numbers to the stranger over the phone, Shelton called eBay. She asked the agent if the company was running a gift card promotion with AT&T.

The representative immediately confirmed her worst fear. The answer to her question was “no.” In fact, the agent explained, “It’s always a scam if someone asks you to use eBay gift cards to pay your TV bill.”

With a sinking feeling, Shelton realized that she had willingly handed over the eBay gift card balance to a scammer. She asked the agent what she could do to get her money back. The news wasn’t good. As soon as the thief had acquired the numbers, he had redeemed the cards, as thieves typically do.

I told the eBay agent that I had the receipts and the (now empty) cards in my possession. So I asked her to prevent the scam from going through. I assumed they could stop the transaction and get my money back.

The representative told her that she could not stop the transaction. She recommended Shelton report the fraud to the Federal Trade Commission. Shelton spent a little time trying to reason with the eBay representative before she gave up and contacted the Elliott Advocacy team.

Is there a way to get my stolen gift cards back from this thief?

When I read through Shelton’s request for help, I already knew that her money was long gone. For years, we’ve been warning consumers never to share gift card numbers with strangers.

Criminals love gift cards because they’re just like cash. All the thief needs to do is convince you to share those digits under the silver foil. Their next move is to quickly — usually within minutes — spend the balance and disappear. Unless you’re dealing with an inept thief, their actions are nearly untraceable.

For its part, eBay is aware of a variety of gift card scams and warns its users in its terms of use and on the back of the gift cards:

[The eBay gift card] is only redeemable for items listed on eBay, when PayPal is accepted. Protect your gift card like cash.

If a gift card holder willingly shares the redemption code, they’ve violated the terms of use of the eBay card. In those cases, there isn’t anything eBay will do to try to track down the thief. Our team also can’t pursue gift card thieves or investigate crimes.

I explained to Shelton why no advocacy tools exist that would allow us to mediate a refund in her case successfully. eBay will not refund a customer who gave the card numbers to a scammer. And, of course, the scammer is a criminal who certainly won’t come forward and return the cash. So that leaves us with no one with whom we could mediate the case.

Although we would love to be able to offer brilliant advice that would lead to the return of Shelton’s $450, the fact is that no such guidance exists. Giving away a gift card code is the same as dropping money into a black hole or handing a wad of cash to a stranger who then runs off with it.

The bottom line is that the owner of the gift card is responsible for safeguarding the redemption numbers.

I gave Shelton the bad news, but no sooner had I done that than a new case landed in our inbox. And the target of this eBay gift card scam had remained on the hook for much, much longer than Shelton.

No, eBay will not ask you to buy gift cards to protect you against hackers

Mohammad Khan sent a desperate request for help while he was still in the middle of being scammed.

I need help! I bought a $25 gift card to buy a product on eBay. The transaction said invalid, so I called eBay customer service. The eBay agent told me he just discovered that hackers had invaded my account. He instructed me to buy $600 in eBay gift cards to protect against this scam. He said my information was being shared through the eBay servers across five states. Then, he said he could fix it, but this needed to be done right away.

Admittedly the scheme sounded very unusual, but Khan says he was sure he called eBay, and he assumed the agent was telling the truth. The longer he waited to send the $600 in gift cards, the more time the scammers on the eBay servers had to steal his information.

Khan didn’t realize it, but he was talking directly to the scammers. The number he called wasn’t eBay, after all. But Khan wouldn’t find that out until it was too late.

After Khan gave the first “agent” the redemption code to his eBay gift cards, he was startled by the man’s response.

“He told me that I needed to buy another gift card,” Khan recalled. “This time I refused and I demanded all my money back. He told me to call back the next day and he would return my $600.”

Khan says that at that time, he believed he was speaking to an unscrupulous eBay agent. But to his surprise, the next day, yet another representative asked him to buy more gift cards to fix his problem. This person had an even more convoluted plan that would solve all of Khan’s issues and return his money.

According to Khan, for the next 12 days, these scammers pretending to be eBay asked him for more and more gift cards. He refused further requests but hoped that they would just return his money. Finally, Khan says that he belatedly realized that he was not dealing with an eBay team but with a team of scammers.

Khan was at his wits’ end when he reached out to our team.

I have concluded that a well-organized gang of eBay imposters who are operating to scam people through gift card and credit card theft scammed me. In a quite disappointed and desperate situation, I am approaching you for proper guidance to get my $1,525 back.

Unfortunately, as we’ve been forced to explain to every other victim of these gift card scams, there is no way for our team to track down Khan’s money. It was gone the moment he shared the redemption code with the band of thieves.

Since Khan had saved the phone number that he had regularly been calling, I recommended that he file a police report and provide the phone number to the investigators. That number appears to be a landline. The police may be able to do what our team can’t — track down the team of imposters and put an end to their thievery.

*If you want to read more about eBay shenanigans to avoid, see:  Never invite an eBay seller to your house. This is why