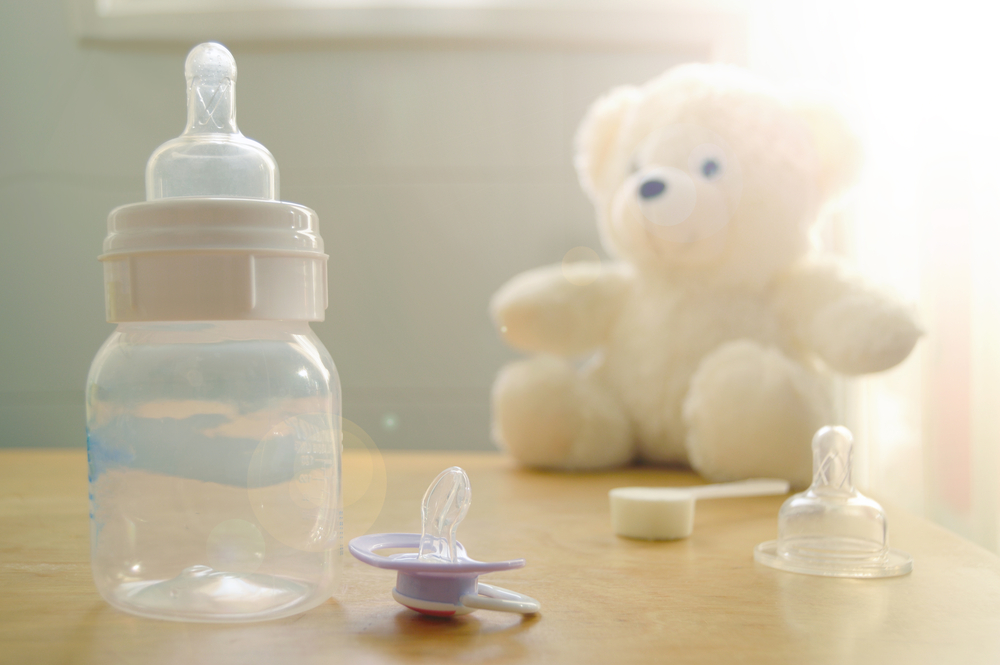 All Pablo Svirsky wanted was a small refrigerator at his hotel in Las Vegas.

It was for his wife, Carolyn. She needed a place to store her breast milk for their son while they attended a wedding.

But when she called the SLS Las Vegas Hotel & Casino, a representative curtly informed her it would cost an extra $25 to have a refrigerator wheeled into the room. Per day.

“It was a pretty rude response,” says Svirsky, an attorney based in Indianapolis. “Although I’m not sure there is any legal requirement that they provide one, we (were) a bit surprised that they won’t offer any kind of accommodations.”

There may be some good news for traveling families like the Svirskys, at least in airports, and just in time for National Breastfeeding Awareness Month. A draft of the Federal Aviation Administration Reauthorization Bill requires large and medium airports to offer private rooms in every terminal for nursing mothers. And, although change is slow, the travel industry is taking “baby” steps to accommodate the needs of nursing moms.

I made numerous efforts to contact the hotel on behalf of Svirsky, but it did not respond. When the family checked in last weekend, he asked again. “We found a nice and understanding employee who said it was no problem,” he says. The hotel provided a refrigerator at no charge.

Employers are required by law to offer a private place other than a bathroom for nursing and pumping moms under the Affordable Care Act. But that doesn’t apply to public places like airports and train stations. A 2014 government study showed 62 percent of American airports surveyed described themselves as “breastfeeding friendly.” Yet only 8 percent of the airports provided the minimum requirements for a lactation room.

One of those airports is Dallas/Fort Worth, where new mom Mirta Desir recently found herself on a stopover. “I stumbled onto the nursing room,” remembers Desir, a New York-based entrepreneur. “It was perfect — there was a chair that reclined, a little chalkboard that kids could write on and of course little blocks that a child could play with. I was so excited, happy and relieved that I took pictures. I think that this should exist in every airport.”

Few details are known about the proposals in the FAA Reauthorization Bill, which funds the FAA. And, to be sure, many hurdles remain before American airports offer these nursing rooms. It’s a good start, but it’s hardly enough to address the awkwardness with which the travel industry generally treats nursing mothers.

Some travel companies are setting an example. Norwegian Air has a program in place to assist nursing passengers, including helping them with luggage, storing milk, and heating of baby food and milk. “We also encourage mothers to breastfeed their babies during takeoff and especially landing to prevent ear trouble for the baby,” says Heidi Bluhme, Norwegian’s cabin crew chief.

But other places aren’t as accommodating. Amanda Holdsworth, who works for a university in Ann Arbor, Mich., says she’s had a string of “humiliating” experiences traveling as a lactating mother. The worst? A frantic search for power outlets on a plane for her breast pump, followed by five hours of excruciating pain and then failing to find a private place in an airport to relieve her discomfort.

“I found myself sitting in a wheelchair for one of the airlines, pumping in the middle of the hall with a cover, while two creepy guys stared at me the entire time,” she recalls.

Her sentiments are echoed by Annie Scott Riley, a fellow travel writer based in Minneapolis and mother of an 8-month-old, who describes the travails of traveling while nursing as “soul-crushing.” One recent stopover in Cincinnati is a standout. She was trying to pump her breast milk in the bathroom, but couldn’t find any power outlets near the stalls.

“I just stood there, leaning over the counter, for 20 minutes. I didn’t have a nursing cover with me because I didn’t have a baby. I tried to cover myself with my shirt,” she says.

You don’t have to be a breastfeeding advocate to realize this is intolerable. The travel industry should be setting an example, not having to be dragged into compliance by Congress.

How to nurse on the road

• Get this app. You can find the nearest nursing room using the app momspumphere.com or by checking with your hotel or airport before your departure.

• Ask for more. The travel industry should provide reasonable accommodations to nursing moms instead of sending them to outlet-less bathrooms to express their milk or to nurse. Yes, you should turn it into a federal case. You’d be in good company.

• Push for change. Contact your representative. Bonus points if they’re on the House Transportation and Infrastructure Committee (transportation.house.gov/about/membership.htm). Let them know you support rules that make it easier for nursing moms to travel.