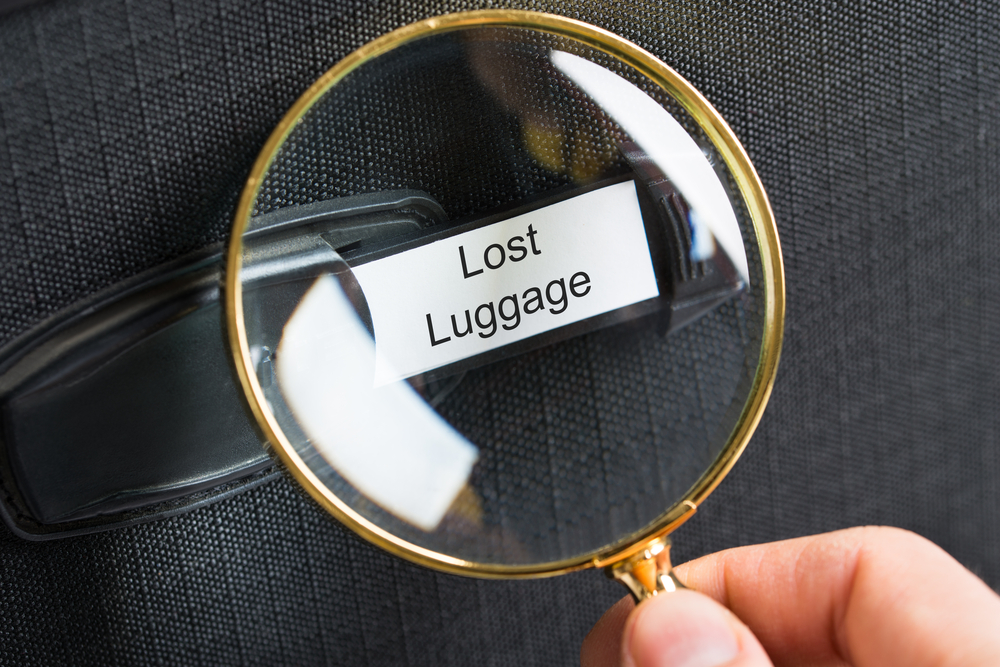 If you miss a flight connection but your luggage doesn’t, who’s liable when your bag goes missing?

Consider what happened to Andres Holland, who contacted me recently asking for help with his lost luggage. It’s an odd problem from today’s Should I Take the Case? file, and it also raises bigger issues of avaricious change fees and intransigent airline policies.

Holland had flown from Guayaquil, Ecuador, to Miami via Bogota and his luggage had disappeared a few days before contacting me. He claims he was ticketed on Avianca for the entire trip.

It all started when his first flight from Ecuador to Colombia was delayed by a few minutes.

“I approached the boarding gate exactly 24 minutes prior to scheduled departure time,” he says. “The doors were already closed. The gate staff said my bags were already on the plane, and I could pick them up on arrival at Miami.”

But he couldn’t get on the aircraft.

“They made it clear they would not rebook me for another flight unless I paid a change fee of $250 per person, more than the $200 price of a one-way ticket on competitor LAN,” he says. “I ended up buying a one-way ticket to Miami on LAN and landing about 16 hours later.”

Once he landed in Miami, he went to find his bags. They’d vanished.

Avianca ground staff at Miami says that the bags became LAN’s responsibility once I took their flight, and to file claim with LAN.

I have filed a claim with LAN, and they say they will do their best, but it is a courtesy claim as they have never had the bags in their possession and there are no LAN bag tags.

Avianca refuses to look into matter, saying the onus is now on LAN. Avianca claims they can’t open a claim as they weren’t the final carrier in the trip.

He adds, “As of now, I am missing three checked bags with no one claiming responsibility or offering compensation.”

I’d like to help Holland, but a few things stand in my way. The first: Avianca and LAN are not the most responsive carriers, even to inquiries from our advocates. Our researchers have spent countless hours trying to find the right executive contacts, but they are elusive, even secretive.

The second thing: I’m not sure he’s asking for the right thing. Obviously, the airline transporting his bag is responsible for it. So Avianca needs to open a claim or LAN can work as an intermediary to secure his compensation. But the buck stops somewhere.

What would I be asking for? Well, if his luggage went on to the next destination, it means that he had a connected ticket. So he should have been put on the next flight at no charge. (That assumes, of course, that his account is complete.)

I’m sure you’re asking yourself, as I am, if this is the full story. Is it possible that Avianca punished someone for missing one of their own flights? Or was this a codesharing or interlining flight, or, more likely, a self-booked flight that was unconnected? Maybe that’s why Avianca told Holland to take a hike.

I can get the answers to all of these questions – if you want me to.

Then again, I think many of you will connect the dots and come up with your own theories about this one. And you’ll tell me to drop it.