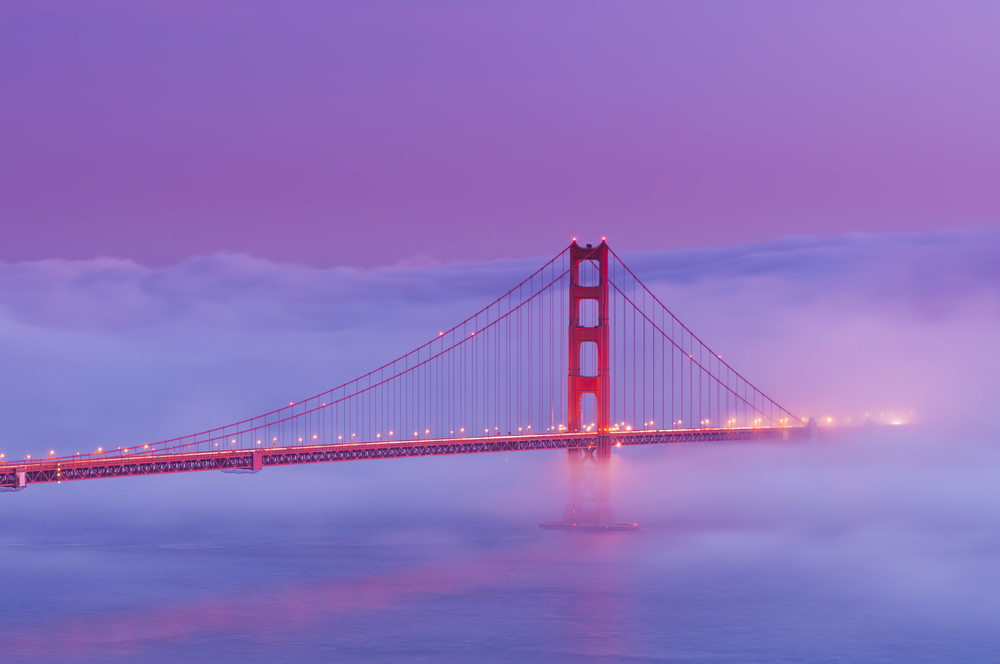 Crossing the Golden Gate bridge is the driving highlight of any visit to Northern California. But not for Claudia Moore.

The mile-long suspension bridge between San Francisco and Marin County last year switched to “all-electronic” tolling. Moore, an educational website developer in Denver, didn’t have to slow down her rental to pay the $7 fee. The AET system took a snapshot of her license plate and charged the car’s owner, Fox Rent A Car, directly.

When Moore returned the vehicle, a company called Highway Toll Administration, which bills itself as the largest provider of toll services for the rental car industry, mailed her an invoice. It tacked an additional $2.95 a day to her bill — a total of $11.80 for the privilege of a “pay by plate” option with the Golden Gate Bridge, Highway and Transportation District.

“This information is listed in very small print on the car rental agreement,” she says. “But what’s the convenience fee for?”

That’s a question many car renters are asking as the number of AET roads expand. Of the 5,300 miles of toll roads in the USA, roughly 200 miles are all-electronic, with nearly 100 new miles being added every year, according to the International Bridge, Tunnel and Turnpike Association.

“I’m not trying to cast aspersions on the rental guys,” he says. “Toll agencies are primarily concerned only with the toll itself, they aren’t pursuing additional fees or penalties as a revenue source from rental customers. There’s a burden on the rental companies to disclose any fees they charge for tolls.”

But how much is too much? And at what point is a car rental company profiting from an all-electronic toll road?

The car rental industry says it’s just trying to cover its expenses. These fees cover the cost of processing license plates and paying an outside company to handle claims with any tolling authority. Yet at the same time, a business like HTA promises rental companies will generate “additional revenue for the agency and counter personnel.”

David Centner, the HTA’s chief executive, admits the “drumbeats of unjustified profit-taking are getting louder” but he says they’re misguided.

“It takes a lot of people and continued investment to deliver our services every day,” he says. “What seems to be a relatively simple idea — allowing customers to pay for their tolls electronically — is actually extraordinarily complex.

It’s not an easy balance. Enterprise, the largest car rental company, has a program called TollPass Automatic, which automatically bills the renter’s credit card for the toll, plus a “convenience” charge of “only” $3.95 a day, with a maximum fee of $19.75 per rental transaction. TollPass doesn’t charge for days when you don’t use a toll road.

Car rental customers don’t necessarily see it the same way. When Kari Bluff, a teacher from Sacramento, visited Seattle recently, she rented a car from Dollar. Even though she wanted to avoid the SR 520 toll bridge, Google Maps insisted it was the only way to reach her destination. It was an AET road.

“When I got home, I immediately went to the state toll website to set up a temporary account and pay the toll,” she remembers. “The Washington State Department of Transportation has a method specifically set up for people to establish a short-term account to pay a toll.” But Dollar had other plans. It blocked her from paying through the state’s site, and instead charged her $2.40, plus a $10 “service charge.”

“The disclosure was buried in the fine print of my rental agreement,” she remembers.

Bluff, and others like her, feel car rental companies or the companies processing their toll transactions are taking advantage of a situation. They understand a service fee, but charging a customer every day, even if they don’t use a toll road, seems excessive and indefensible. Indeed, when Moore pushed Highway Toll Administration about her San Francisco rental, it backed down and refunded the service fee. Bluff grudgingly paid her bill.

The car rental companies counter that the toll payments are a service that customers requested, not unlike a GPS device or satellite radio. And an important one, too. Without them, drivers would face even higher penalties for failing to pay a toll.

There’s no standard policy when it comes to toll charges, says Sharon Faulkner, the executive director of the American Car Rental Association. Some companies charge customers per usage day, like Enterprise, while others do what Fox did by starting the meter when a car passes through the toll plaza, and keeping it running until a driver returns the rental. The organization has no official position on whether tolls should, or shouldn’t, be a profit center.

How to steer clear of toll charges

• Ask before you drive away. Car rental companies have different policies. Knowing what they are can help you avoid an unexpected rental fee.

• Make your own toll arrangements. You can purchase a transponder at a local grocery store, allowing you to bypass the more expensive car rental billing systems.