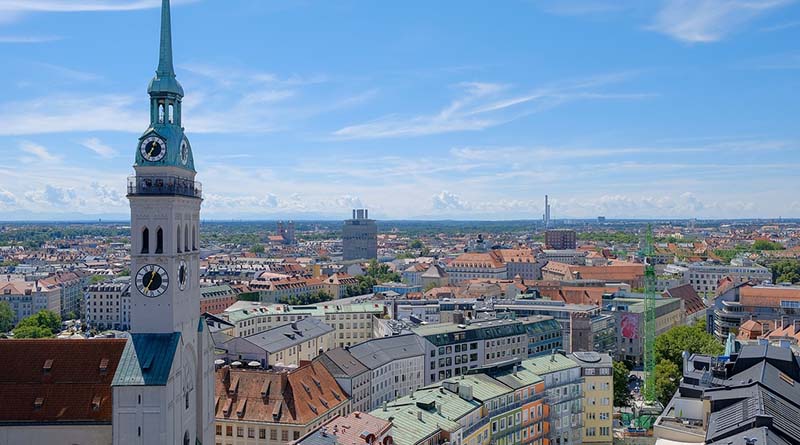 Benedict Valenti’s wife’s luggage is lost — and then found — by Iberia Airlines. In the interim, she buys $495 worth of clothing and toiletries. Why is the airline balking at reimbursing her?

Last summer, my wife and I flew from Madrid to Munich on Iberia Airlines. Iberia lost two of our pieces of luggage.

We filed a lost luggage claim, and after many, many calls from Germany to Iberia’s customer service office in London, the airline delivered one of our small checked bags five days later. Iberia found my wife’s larger piece of luggage and delivered it eight days later.

We sent receipts for items purchased primarily by my wife since she had no toiletries and only the clothes she was wearing when she arrived in Munich. We also sent a registered letter to Iberia’s customer experience manager in Madrid, Spain. We requested $495 in compensation for the items she had to purchase while her luggage was lost.

To this date, the manager we contacted has not responded, but Iberia’s London office has denied the claim, saying there is “missing information” on the sheet. Instead of covering our costs and paying us $495, Iberia is sending us $162. It’s their final offer.

I would like you to get to someone to resolve this lost luggage claim for us, if possible. We have double checked all our receipts, and they are all clear and legible. My wife even made a separate list with each item purchased and the cost. — Benedict Valenti, Boynton Beach, Fla.

I’m sorry about your delayed luggage. Iberia should have delivered your wife’s bags to her in Munich when she arrived. Not five days later and not eight days later. (But it could be worse — remember last week’s case, where the airline lost a reader’s bag permanently?)

No one disputes the loss, the delay and the fact that your wife had expenses for clothing and toiletries. But according to the documentation you provided, Iberia thinks your wife only ran up a tab of $162.

Hmm, $162 for a week’s worth of clothing and toiletries? (Have they ever been to Germany?)

A look at the receipts you sent to Iberia suggests everything was correctly documented. If I didn’t know any better, I’d say someone in the main office is just denying your wife’s refund requests on a line-by-line basis, and on a whim.

Getting Iberia to pay your lost luggage claim

The fix? Send a brief, polite email to one of the Iberia executives. I also list the managers at International Airlines Group, Iberia’s parent company.

When an airline loses your luggage but eventually recovers it, it has a lot more flexibility on compensation. So Iberia could have told you to take it or leave it. But a closer look at your claim suggested that while you presented the receipts, you could have also included an itemized list that clearly explained what your wife had purchased.

You did, and I shared that new list with Iberia. It cut you a check for the full amount of your delayed/ lost luggage claim.