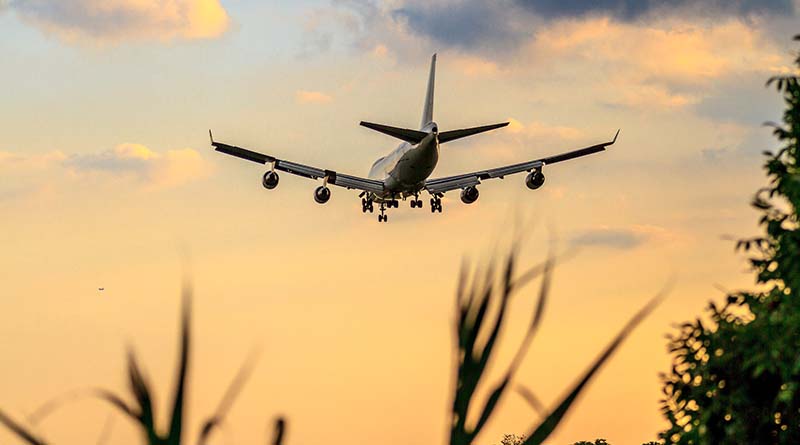 When Delta canceled the first leg, it rebooked me on a flight that got into JFK at 12:46 p.m. Travelocity said that wasn’t enough time for an international flight. The only other flight I (and Travelocity) saw got into JFK at 7 a.m., which I do not want to do.

I asked Travelocity for a flight refund so that I could book a new itinerary. But since then, they’ve been updating me every week that they can’t get in touch with Air India. In their last email, they said, “We would like to inform you that we are still trying to coordinate with the airlines about your flight refund. We will keep you posted as soon as we receive their reply.”

I want to cancel this whole flight, have it refunded, and book a new flight. Can you help me get my $972 back from Travelocity? — Erin Vuono, Pittsburgh, Pa.

You shouldn’t have to wait for your Air India flight refund. The Department of Transportation gives an airline a week to refund your money.

Your online agent had to negotiate a flight refund from Air India because it controlled your ticket. That included the canceled Delta leg, and Air India wasn’t responding to Travelocity’s refund requests.

This is the frustrating kind of refund game travelers shouldn’t have to play. You paid Travelocity for a ticket; Travelocity should obtain a prompt refund from all parties. And when an airline cancels a flight, you’re entitled to either a new flight of its choosing or a full refund.

I list executive contacts for Travelocity on my consumer advocacy site. I also have customer service information for Delta Air Lines and Air India. Reaching out to one — or all — of these parties might have helped.

Delta should stick to its published schedule. I understand that airlines sometimes need to change their flights, but I find it upsetting when an airline can cancel a flight with almost no consequences to the carrier. But when a passenger wants to cancel, the airline tries to keep the money. It’s not fair.

If an online travel agency cobbles together an itinerary on multiple carriers, then it bears some responsibility when the flights get changed. Travelocity should secure a quick refund so that you can book a new ticket that fits your itinerary. It needs to help you with your entire flight.

I contacted Travelocity on your behalf. It processed a full refund of $972.