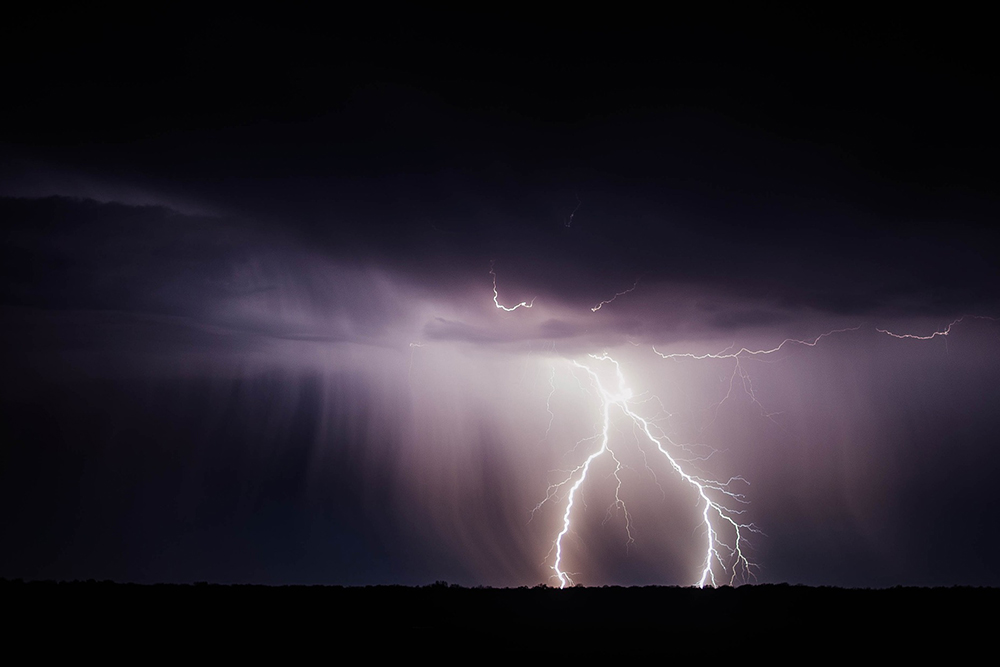 After a lightning strike zaps Brittany Burns’ vacation, she tries to secure a refund for her airline ticket. But is she entitled to it?

Question: I’m trying to get a refund for a flight from Dayton, Ohio, to Kingston, Jamaica, via Philadelphia. We flew the first leg of our flight, but on our stopover, American Airlines announced that all flights to Jamaica were canceled because of a lightning strike.

I called our travel agent, who assured me we would definitely be eligible for a full refund. We contacted American Airlines and it booked us a flight back to Dayton for later that day. We spent an entire day in Philadelphia.

When we returned to Dayton an American Airlines customer service agent said, “They let you fly out this morning? I don’t know why they would have done that.” So American was well aware that we wouldn’t get to our destination.

To top things off, our luggage didn’t make it back to Dayton either. We booked a trip to Mexico and left the following day flying Delta this time. We went to Mexico for the week and tried to have an enjoyable time.

I’m still fighting for our refund. My travel agent tells me that the insurance agency is trying to get money back from the airline for the flight we shouldn’t have been on and American says they haven’t been contacted by the insurance company. What in the world do I do? — Brittany Burns, Batavia, Ohio

Answer: If your agent told you that you were eligible for a refund, then you should get a refund. But you shouldn’t be the one on the phone with American Airlines. Your travel agent should be. After all, you purchased a travel insurance policy and hired a qualified travel advisor, who assured you everything would be taken care of. And that’s exactly why you hire a travel agent — so that everything is taken care of.

Instead, your agent delivered excuses. First, there seemed to be some confusion about which of your two policies covered you. Then there was another delay because of a hurricane. And finally, there was some confusion because even though American knew you’d never make it to Kingston, it still let you on the plane.

That’s a lot of excuses, but who hires an agent to do that? You wanted — and deserved — a solution.

Here’s the thing: American didn’t fulfill its contract of carriage, which was to transport you from Dayton to Kingston. But if it had wanted to, it could have refunded only the unused portion of your ticket, which, after using its funny math, would have been a few dollars. I’ve seen that too many times.

So, your agent was both right and wrong. Yes, you should have been eligible for a refund, but American probably wouldn’t be giving you one.

Here are the American Airlines executive contacts. A brief, polite email to one of them might have made a difference. Or not.

My fearless advocacy team contacted the airline on your behalf. Your refund is en route.