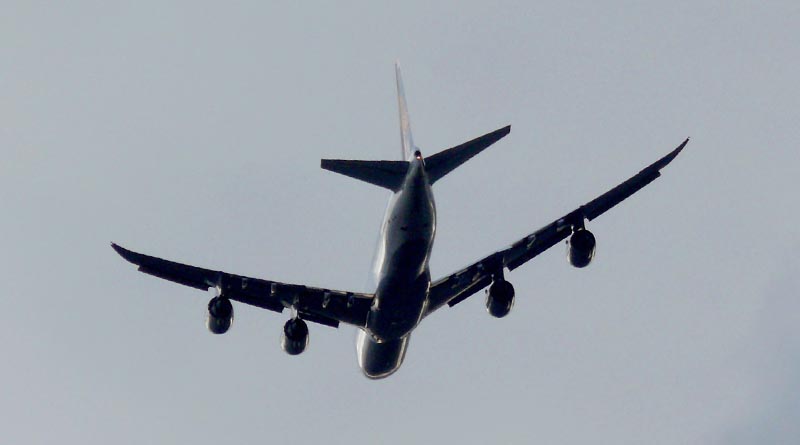 Delta Air Lines denies James Rees’ wife boarding, blaming a “system error.” The second time, a representative makes her husband buy a new ticket from Detroit to Puerto Vallarta, Mexico. How did that happen — and are they entitled to a refund?

My wife Sarah and I went to Detroit Metro airport with two tickets to Puerto Vallarta, Mexico, that we bought from Aeroméxico. The flight was operated by Delta Air Lines. We checked our bags, received boarding passes, and went to the gate.

But when we tried to board the flight, they turned her away without giving us a reason. Delta rebooked us on a later flight.

At the gate for the later flight, a Delta representative turned me away. I called Delta and a customer service representative told me I would have to buy a new ticket for $764. Then I reluctantly paid this, since our bags were already on their way to Mexico and I saw no other good options.

Delta should have let you board the first flight. When you asked what happened, Delta blamed your denied boarding to a “system error.”

“You have my sincerest apologizes [sic] for any unfavorable impression in this instance; I certainly understand how frustrating this situation must’ve been,” a Delta representative wrote in an email. “I want you to know I have forwarded your information to our Airport Operations leadership team for internal review to better our service for your future travel.”

As a “goodwill gesture,” Delta offered you a $75 Delta Choice gift. When you responded that you wanted the $764 you had requested, it offered you two more $50 gift certificates.

Why was his wife denied boarding by Delta Air Lines?

This case is a little complicated. Delta acknowledges it experienced a system error, but it also says there was a seat for you on the first flight and that your seat flew empty. So you had the option of traveling as scheduled but decided to stay with your wife, who did not have a seat. Given that a second airline, Aeroméxico, was involved, I’m not sure if anyone knows exactly what happened.

I’m tempted to say this is a cautionary tale about code-sharing (your Aeroméxico flight being operated by Delta), but I have no idea what went wrong. I might also say something about using a travel agent, but there’s no telling if using an agent could have prevented this.

A direct, written appeal to one of the executive contacts at Aeroméxico or Delta might have fixed this for you. I list names, numbers and email addresses of key managers on my consumer advocacy site. You say you tried that, but no one bothered responding.

I contacted Delta on your behalf. It refunded your ticket.