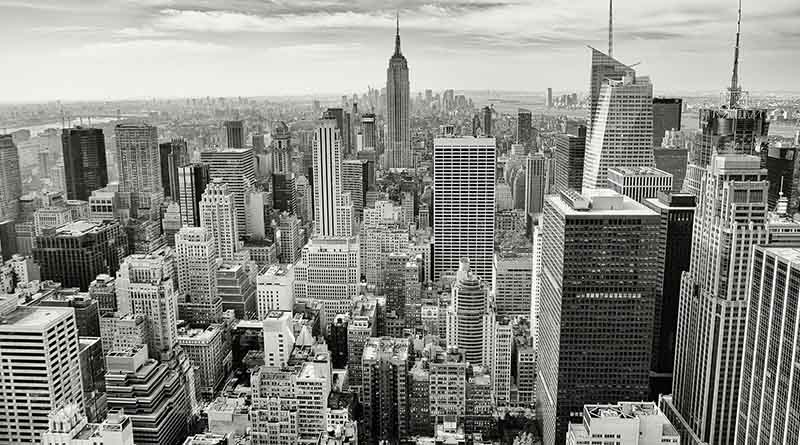 When Thomas Stack books a hotel room, his online agency fails to disclose an important mandatory surcharge. Now he wants to know if Hotwire can really just surprise him with this expensive resort fee?

Last week, I booked one of Hotwire’s blind booking “hot rate” hotel deals in New York. Many of the hot rate deals I was looking at fully disclosed the hotel’s resort fee without revealing the hotel’s name (for example, “This hotel charges guests a resort fee of $29 per room per night”). I chose one that did not make such a disclosure. I received a room at the InterContinental New York Barclay.

The day after I made my reservation, I called Hotwire customer support to inquire about the type of room I was getting. I also wanted to confirm that there was no resort fee. However, the customer service agent informed me that I would, in fact, have to pay a $35 per night resort fee for the night. I explained that I did not know or have reason to know of this resort fee at the time of booking. She referred me to Hotwire’s terms and conditions, which say Hotwire rates do not include special fees charged by hotels upon check-out, such as energy charges, convention fees, resort fees, and parking fees. Customers will be required to pay these fees directly to the hotels at check-out time.

I understand the terms. But they do not state how or when these fees are disclosed, nor does it give me a reason to know that I could potentially be liable for mandatory, undisclosed resort fees.
I am appalled at the way Hotwire has handled this situation. I have spent hours on the phone with Hotwire over the past week. I’ve probably talked to nearly a dozen customer service agents. I was even hung up on by a supervisor after politely refusing to take no for an answer. All I wanted was for them to subtract $35 from my bill.

A Hotwire representative has said I could send my receipt to the company after my stay and its “research team” will look into it. But they made no guarantees of a refund. Can you help me with this Hotwire resort fee? — Thomas Stack, East Syracuse, N.Y.

Hotwire promises to disclose all mandatory fees and should have done so. When it failed to, the company should have either allowed you to cancel your reservation or honored the original price. Instead, a representative told you it would consider refunding the fee.

Hotwire’s “hot” rates only show you the hotel name and street location after you complete a nonrefundable booking. “By allowing our partners to maintain their anonymity during the booking process, Hotwire can get you hotel room deals that are significantly below published prices,” the site explains.

Hotel resort fees are another matter. They’re mandatory extras charged to your folio, often after you’ve agreed on a rate. Hotels charge resort fees to make their prices look lower than they are. Resort fees are unfair and deceptive and should be illegal.

You were doing everything you could to avoid a Hotwire resort fee and still failed. That’s because Hotwire didn’t disclose the fee. One of my researchers called Hotwire three separate times to see if that was a fluke if maybe you’d misunderstood. And all three times, Hotwire still didn’t disclose the mandatory $35 per night resort fee.

I contacted Hotwire on your behalf. Separately, you also reached out to Hotwire.

“Mr. Stack indicated that the hotel informed Expedia of the new resort fee on June 4,” a representative confirmed. “Unfortunately, due to a technical glitch that we are investigating, the fee did not flow to our systems until July 2. Because Mr. Stack booked on July 27, we have decided to reimburse him for the full cost of the resort fee.”