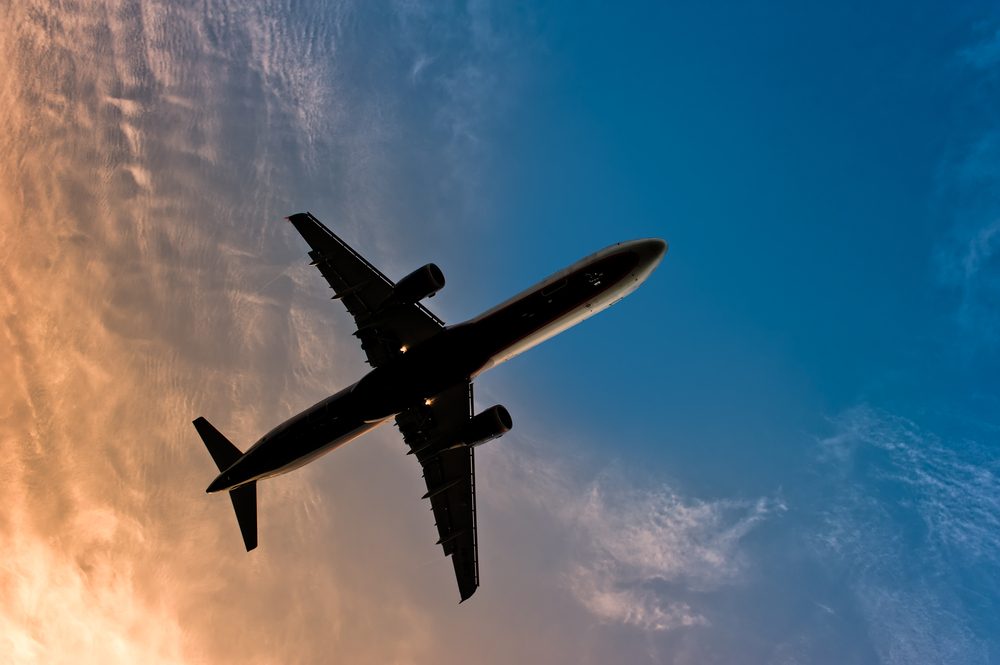 The North American airline industry collected an estimated $8.2 billion last year from fees for items such as checked baggage, premium seat assignments and early boarding privileges — a $700 million increase from 2013. But are they keeping more of your money than they should?

Andrew Petrilla wondered about that after his travel companion fell seriously ill this fall. That forced both of them to cancel a planned flight from Dallas to Southern California on American Airlines.

“We’ve always been aware of the no-refund policy of the heavily discounted coach tickets, and we’ve always accepted that as a cost of getting the lower fare,” says Petrilla, a retired market researcher from Dallas. But not so for the $180 they paid for an upgrade to “Main Cabin Extra” seats, which have about the same amount of legroom as the coach class cabin before airline deregulation.

Petrilla was surprised when American pocketed his upgrade fee. It hadn’t disclosed the fee’s non-refundability until the last page of the reservation screen, he says. And it kept the money even though another passenger probably paid for the upgrade, allowing the airline to double-dip.

“This makes no sense,” he says.

Maybe not. But, at least according to the government, the refundability — or non-refundability — of these fees is perfectly legal, as is the way refund policies are disclosed. As the income from ancillary fees balloons, the cries for regulating these extras are bound to grow louder. Until then, you can protect yourself from fees by taking a few common-sense precautions.

Petrilla didn’t press for a refund of his upgrade fee because, technically, American had disclosed its terms. When he booked the ticket online, he could have clicked on the terms listed in small print, which would have generated a pop-up window with the applicable rules, according to the airline. Petrilla says he didn’t see it.

“The non-refundability is described in the terms and conditions when you purchase a Main Cabin Extra seat,” says Joshua Freed, an airline spokesman. He adds that refund requests are reviewed “on a case-by-case basis.”

But at what point should they disclose these terms? With airlines adding or increasing ancillary fees every month, most air travelers would assume the answer is: clearly and up front. But what does “up front” mean in a world of small print and ad-blocking software? Worldwide, the average passenger paid an estimated $15.02 in fees per ticket in 2014, up from $13.64 the year before, according to IdeaWorks, a consulting company that specializes in consulting on ancillary fees. At the same time, there are few, if any, disclosure requirements when it comes to fee refundability.

In 2011, the U.S. Department of Transportation (DOT), which oversees airlines, required that fees for baggage, meals, canceling or changing reservations and upgraded seating, be disclosed on airline Web sites. But it was silent on the issue of whether airlines should refund those fees if a traveler’s plans change.

The government requires that airlines refund baggage fees only when they lose your bag. It also mandates that airlines refund fees for optional services that you can’t use when they cancel or oversell a flight, like seat-reservation fees or early boarding privileges. Regulators also considered — but ultimately rejected — requiring carriers to refund fees when luggage is delayed.

“We would consider it an unfair and deceptive practice if a carrier refused to refund a fee for an optional service that a passenger did not receive from the carrier, such as a preferred seat assignment, because of the carrier’s actions,” says DOT spokeswoman Caitlin Harvey. “Even in situations other than oversales.”

But if you change your plans, the airline gets to keep the money. That’s what happened to Chris Hoyt, who was flying from Seattle to Minneapolis on Sun Country Airlines recently with his wife and 10-week-old puppy.

“At the last minute, we found a dog-sitter and agreed that the wedding would be a lot less stressful without the pup,” says Hoyt, who works for an education Web site in Seattle. “The problem was that I had already paid $200 for the airline pet fee.”

Sun Country wouldn’t refund the $200. Its site is clear that the $200 pet transportation fee is non-refundable. But Hoyt persisted, and in the end a representative offered him a $200 credit on Sun Country, which he accepted.

The problem comes down to this: When passengers see an airline fee, many assume it’s refundable, since it’s an optional service. Since there are no federal disclosure requirements on refundability, passengers often don’t learn about the restrictions until the last booking screen or, in some cases, after they’ve decided to pay for the extra legroom or early boarding privileges.

Airlines assume the opposite: that unless they specifically say it’s refundable, it isn’t.

The issue of proper disclosure is often raised by the travel agents who are the intermediaries between airlines and their customers. Being up-front about surcharges is essential, says Philip Minardi, a spokesman for the Travel Technology Association, which represents large online travel agencies such as Expedia and Orbitz. He estimates that fees can add up to 30 percent to the cost of an average ticket. When passengers complain, it reflects poorly on agencies that have to enforce the airline policies.

Passengers such as Hoyt and Petrilla say they aren’t necessarily asking airlines to make all their optional fees refundable, although they wouldn’t oppose it. Rather, they want to know the refund policies before they begin the booking process. They don’t want to have to click a small “terms” link on the Web site, ask their travel agent about it, or wait until the final screen of their reservation.

The omission, adds Petrilla, is “misinformation,” because it leaves passengers like him with the impression that the fee is refundable. In the end, American had second thoughts about keeping his $180. After I asked about the case, the airline reviewed his canceled reservation and decided to refund his upgrade fee.