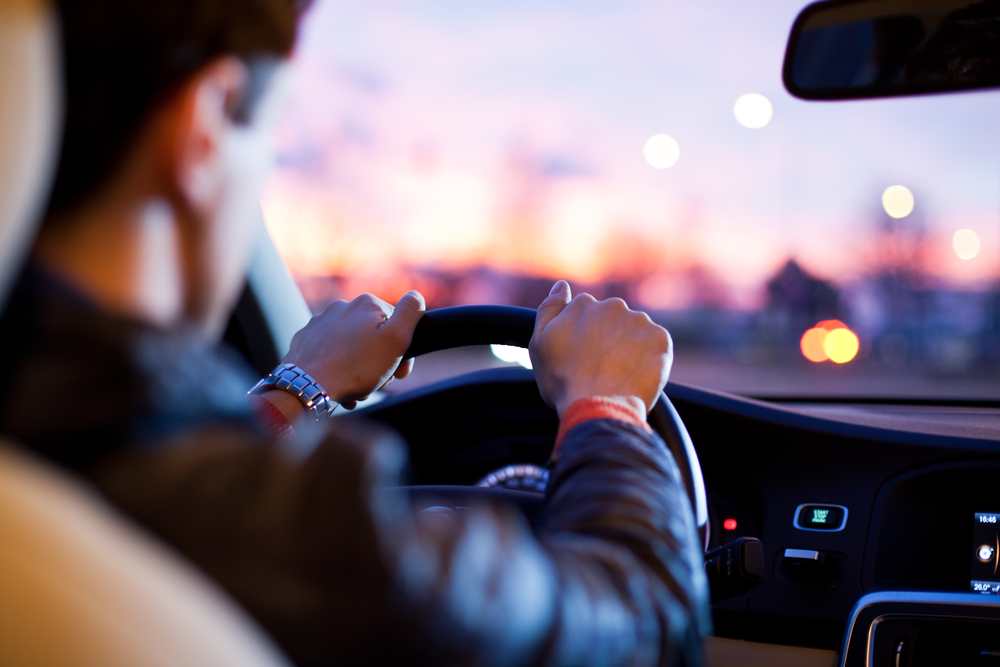 When Loren Witkin says that he shopped around for a new car, you can take him at his word.

Witkin combed through his local newspaper, consulted the Kelley Blue Book and clicked on several auto-buying Web sites. Finally, he stumbled upon TrueCar.com, a service that offered something no one else could: an upfront price on a Mercedes E350. It promised no haggling and no hidden fees.

“It was one of the easiest purchases I’ve ever made for a car,” says Witkin, who runs an environmental consulting firm in Glendale, Calif.

If that sounds a lot like your search for a reasonable airfare — except for the positive sentiment — you’re in good company. Travelers, and particularly airline passengers, are frustrated with a system that took a simple product, such as an airline ticket, and separated it into smaller parts, an act euphemistically called “unbundling.” The TrueCar model suggests that the process could be reversible.

A new survey by a coalition of industry groups and consumer advocates claims that unbundled fees for services including seat reservations and checked luggage are too difficult to find and have deprived air travelers of the ability to easily search, compare and buy the range of features they need.

It found that 81 percent of air travelers believe that unbundling as it’s now practiced is “unfair and deceptive.” The best solution is “transparent” pricing, or showing the all-in costs of the airfare, including all fees at the time it’s first displayed, according to the coalition, which includes the American Society of Travel Agents, the Business Travel Coalition, Open Allies For Airfare Transparency and the Travel Technology Association.

New regulations being considered by the Transportation Department that would require airlines to reveal their fees for baggage and seat assignments might help. Those rules, if approved, won’t affect air travelers until 2015 at the earliest. But they probably won’t stop the pricing games, says Andrew Weinstein, Open Allies’ executive director. “Playing peek-a-boo with prices will not address the underlying consumer harm,” he adds.

So, what if the travel industry listened to its customers and started quoting full prices? That’s the question raised by Witkin’s experience with TrueCar. The company, which was founded in 2005, is basically a referral service for car buyers, linking qualified customers with dealerships willing to offer them a flat price on a new or used vehicle. It claims to have saved car buyers more than $1 billion by eliminating their least-favorite aspect of the experience — the haggling and the surprises, such as taxes, fees and other extras that weren’t quoted as part of the sticker price.

The buying experience on that site is fairly seamless. You plug in your desired make and model, and TrueCar shows you all-in prices and dealerships, conveniently sorted by distance from your home address. Once you’ve made a selection, TrueCar sends you an e-mail with a voucher for your purchase, listing the price you’ve agreed on. The customer avoids a surprise, and the dealership pays TrueCar a $299 fee for the sale of a new car and $399 for the sale of a used car.

This idea isn’t a flash in the pan. There are more than 8,000 dealer affiliates in the United States, and TrueCar is profitable. For airfares, two successful sites — Routehappy.com and Hipmunk.com — display flight options by amenities and “happiness” quotients, nudging the industry closer to a more transparent experience of buying flights.

Telling the whole truth about prices, in other words, doesn’t have to wreck a company’s bottom line.

But is it necessary? Maybe, maybe not. Jonathan Collegio, a spokesman for the National Automobile Dealers Association, suggested that auto buying services that add transparency are a solution looking for a problem.

“Buying a car today is one of the most transparent purchases consumers can make,” he says, citing pricing on the Internet and robust price competition among franchised new-car dealerships in any given local market. “Consumers can go to multiple car dealers who compete for their business, both within and across brands,” he says.

What’s more, the fees that people complain about, including titling, registration and document fees, are set by governments, not the dealerships.

“Dealers must comply with a host of regulations to sell cars to consumers as well,” he says. “Other fees, like extended service contracts, are optional for consumers.”

That explanation sounds similar to the airline industry’s arguments when it pursued legislation called the Transparent Airfares Act, a bill that passed in the House of Representatives with no debate and against the apparent wishes of many constituents. The bill, if it becomes law, would give airlines the license to do exactly what car dealerships now do: legally quote a price minus taxes and fees and add “options” such as a checked bag and a seat assignment after you’ve made a purchase decision.

Airlines contend that allowing them to quote a low fare would be the very definition of “transparent.” Consumer advocates disagree.

Air carriers would be free to display lower “come-on” base ticket prices on the first screen of an Internet purchase. “Then they could dribble out information about the real, higher total ticket prices, including government taxes and fees, on other parts of their Web sites,” says Kevin Mitchell of the Business Travel Coalition.

Witkin, for his part, is pleased with his car purchase. His no-haggle Benz cost $50,402, a $5,233 savings off the retail price. But, he says, he understands why car dealerships might not like the way he bought the car and, indeed, why any business might have trouble with transparency.

“Sites like TrueCar have created a lot more informed buyers in the marketplace, providing less opportunity for dealerships to make more money on the less informed,” he says. “That can be threatening to dealerships.”

And to airlines, too.