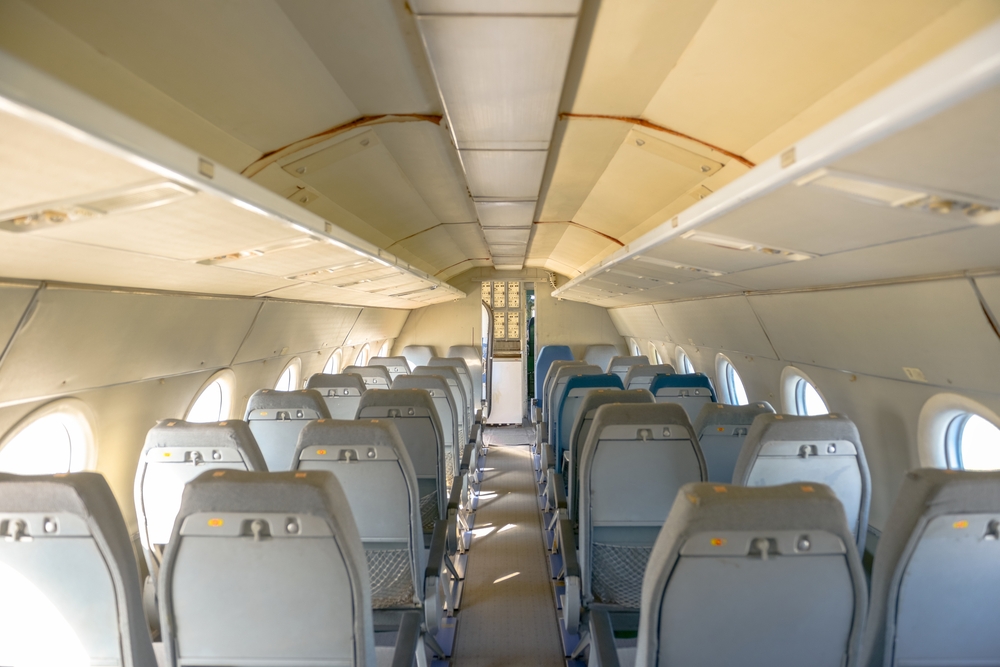 The lowly economy-class section is getting an upgrade in 2015. Or a downgrade, depending on your point of view.

At least two airlines are unveiling new coach class sections this spring. Alaska Airlines, with its Alaska Beyond service, will add custom leather seats, roomier overhead bins and new in-flight entertainment options. And Delta Air Lines, which is also in the throes of an ambitious cabin overhaul, will introduce a new basic economy-class fare, creating what some are calling a “fifth class” of service.

Economy class — the cabin most airline passengers fly in — rarely gets this much attention. Airlines prefer to focus on their high-revenue business travelers, lavishing them with repeated remodelings of their first-class cabins. So when the cheap seats get a makeover, it’s easy to assume that’s good news for the average air traveler.

But not all upgrades are the same. In fact, Alaska’s and Delta’s are worth closer looks, because they offer dramatically different visions of air travel in 2015.

Delta’s changes are the most sweeping. The airline is quietly redefining “economy class.” On the visual side, its economy section will come with distinctive new seats, wireless Internet access and, in some cases, larger overhead bins — all part of a billion-dollar update of its cabin interiors.

But its economy-class fares are undergoing an overhaul, too. Delta’s new basic economy-class tickets are highly restrictive, a departure from its standard economy tickets, which it will continue to offer on its flights. No changes, refunds or upgrades will be allowed on these new fares, nor can you make advance seat reservations. Delta introduced these fares as an experiment in certain markets in 2012 and decided to expand them late last year.

Delta’s basic tickets are the same E-class fares that a decade ago came with a seat assignment, two checked bags and the ability to change a reservation. The airline didn’t discount the tickets in exchange for the new restrictions. Instead, it asked customers whether they would be willing to accept that same E fare with new limits, and enough passengers said yes.

The discount on a basic fare can be significant. An advance-purchase, round-trip flight from Fort Lauderdale, Fla., to Detroit in January cost $206 in basic and $246 in regular economy class.

“The basic economy fare is competitive with other carriers,” says Delta spokesman Paul Skrbec. “But it’s on the back of a very solid core economy product.”

By “other carriers,” he means budget airlines such as Allegiant and Spirit, known for their tight legroom and abundance of fees. Observers fear that over time, Delta could segment its basic customers in their own cabin with even less legroom and personal space. Skrbec says Delta has no such plans.

Harlan Platt, a finance professor at Northeastern University, says that, from a customer-experience point of view, the Delta remodeling is largely “cosmetic.”

“They fail to touch on the big three concerns of most passengers: legroom, access to bins, and fair prices and fees,” he says. “Like most oligopolistic industries, this is what we can expect in the future.”

Across the country, in Seattle, Alaska Airlines is also working on its new economy-class section. From a distance, the improvements look similar to Delta’s — a better seat (in this case, an adjustable leather seat made by Recaro, an award-winning aircraft seat designer) plus power outlets in every seat back. Alaska has also overhauled its menu, offering entrees created by some of the Northwest’s best-known chefs.

Alaska addresses at least one of the passenger concerns cited by Platt more overtly. Later this year, some of its new aircraft will have Boeing’s “innovative” space bins, which offer 45 percent more room. The seats will be about the same size as the previous economy seats, offering between 31 and 32 inches of seat pitch — a rough industry measure of legroom. That’s about three inches less than the basic economy-class seat had before airline deregulation in 1978.

Perhaps the most significant part of Alaska Airlines’ overhaul is what it didn’t do. It did not announce plans to change the way it segments customers. It doesn’t charge economy-class passengers for advance seat reservations, and if you cancel a ticket 60 days before your flight, it charges no fees. (After that, it’s $125, compared to the $200 charged by most large airlines.)

“We’re harnessing all the things our customers say make us Alaska, and making the amenities available to all customers — not just a certain section or segment of customer,” says Halley Knigge, an airline spokeswoman.

In other words, these economy-class changes might look similar, but they are not the same. One reinforces the traditional concept of coach class — that no matter where you sit on a plane, you can expect a minimum level of service and amenities. The other reduces the air travel experience to a use-it-or-lose-it ticket, critics say.

Which vision will win? That’s not a hard question to answer. Air travelers tend to reflexively book the lowest fare without considering the consequences. Delta said it did not conduct any focus groups and that its customers didn’t directly ask for a more restrictive economy-class ticket. Rather, it offered the tickets and people bought them, which the airline says proves consumers want them.

That kind of market research is unlikely to improve the flying experience, says Jono Anderson, aviation expert at the global consulting firm Strategy&. Airlines are making too many guesses and assumptions rather than using advanced analytics and actual customer feedback to make decisions about their products. “They need to know their customers better,” he says.

Until then, you should get to know your economy-class section better. Sites like Hipmunk.com, which gauge a flight’s “agony,” or RouteHappy.com, which displays flights based on comfort, can separate the most miserable economy-class experiences from the rest. Delta’s new basic restrictions are also clearly disclosed when you book through the airline’s Web site. But now more than ever, you need to pay attention — especially if you’re flying in economy class.

53 thoughts on “Economy class gets an upgrade – or is it a downgrade?”