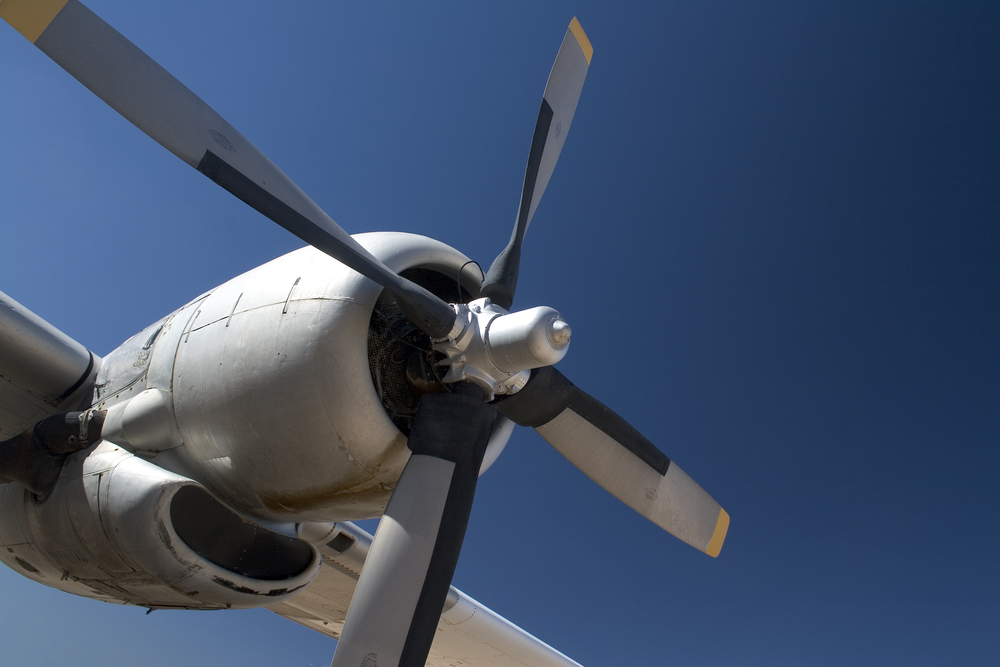 It starts with a postcard saying that you’ve won an airline ticket. To collect your prize, you have to attend a brief presentation. And that’s how they getcha.

“I wasn’t really sure it was for real,” says Michelle Morton, a homemaker from Raleigh, N.C., who recently received such a mailing and attended a presentation with her husband, Bill. The pitch was for a $6,000-a-year vacation club, which offered deep discounts on condos and hotels. The Mortons declined to join.

As for their ticket, that turned out to be a $1,398 credit for USA Airlines, which doesn’t exist. Morton is glad that she said no, because something about the offer didn’t look quite right.

At least two airlines agree that there’s something suspicious about these kinds of clubs. Downright fraudulent, actually.

In separate lawsuits, American Airlines and Delta Air Lines allege that a network of vacation clubs have misappropriated their names or logos to sell memberships, either coming deceptively close to the names of real airlines, as “USA Airlines” does, or misusing their names outright.

The complaints offer a glimpse into what insiders say is a business that generates billions of dollars in annual revenue and seems to yield almost as many complaints. The lawsuits paint a picture of a well-organized, resourceful and seductive industry that few people have understood, until now.

One lawsuit, filed by American Airlines in a Texas district court, claims that a network of travel clubs used the airline’s intellectual property on mass-mailed postcards and letters to intentionally confuse consumers into believing that American was sponsoring or had endorsed a giveaway promotion for two round-trip tickets.

“These promotions are a naked attempt to deceptively lure people into sale presentations for useless travel-club memberships by playing off of American’s famous and valuable trademarks,” the lawsuit alleges. American has received default judgments or reached settlements with all but two of the defendants, according to the airline.

The purpose of their “fraudulent impersonation” of Delta “is to further their enterprise of selling travel club memberships pursuant to which members are promised (but do not receive) steep discounts in future travel expenses and other gifts and awards,” according to the suit.

Neither airline would comment on the lawsuits, citing policies of not discussing pending litigation. Efforts to reach the defendants were largely unsuccessful, but not entirely.

Curtis Lemley, one of the defendants in the Delta suit, allegedly owns three companies involved in what the airline terms “illegal” activities: Nationwide Travel Promotions, King Travel Promotions and American Travel Suppliers. These entities, the suit claims, had a hand in sending postcards to consumers.

“My companies and I had a very limited role in one promotion involving use of the Delta mark,” he said via e-mail. “We received a notice from Delta that contended that we were using its trademark without authorization, which was news to me, and we immediately informed our printer of the problem and told them that we did not want to use any trademarks that were not authorized to use.”

The Wunder family name comes up repeatedly in both complaints. American’s lawsuit names Andrew and Bethany Wunder and their companies, while the Delta case names Andrew’s brother, John Wunder.

John Wunder, reached in his office in Scottsdale, Ariz., labeled the airline lawsuits a “complete miscarriage of justice.” Delta accuses his company, Bridgewater Marketing, doing business as Tier 3 Productions, of preparing and sending letters “which were hand-signed on behalf of fictitious Delta vice presidents, hand-addressed, and then mailed from Phoenix.” It also operated a call center that fielded the calls from responding victims who believed that they were calling Delta to claim their awarded airfares, the suit claims.

Wunder denies the charges, saying that employees of a company he manages but does not directly control sent a mailing that was “similar” to the Delta logo. When he discovered it, he claims, he terminated the staff.

Delta’s approach, he asserts, has been unreasonable. He says that it has run the lawsuit like a dragnet, suing anyone remotely associated with a travel club. “Delta has made claims against every single marketing entity, individual and employee that they could Google,” he says. “In some cases they have sued mail clerks and accountants for companies in the travel club marketing business.”

This is probably an appropriate place to acknowledge my role in the story. Delta asked me to participate in its lawsuit as an expert witness because I’ve written books about travel-related scams. Even though I’m deeply troubled by the rise of these pricey travel clubs, I politely declined, opting instead to write about the legal proceedings. Wunder said the Delta suit is still in the discovery phase and is likely to be settled.

What should travelers make of the courtroom drama? There’s truth on both sides of this issue, but only one troubling reality. Airlines care about fraudulent travel clubs, but only in the sense that they damage their “famous and valuable trademarks” and their reputations. Travel clubs know the value of an American Airlines or Delta Air Lines imprimatur and are apparently not shy about coming close to the line, if not crossing it, when promoting their memberships.

The reality is that these types of travel clubs are sophisticated and highly profitable to their owners, but risky, if not foolish, investments for most people. They offer impossible discounts in exchange for exorbitant upfront membership fees. Whether they lure you in with an offer of a free “Delta Airways” ticket or they use an actual Delta logo, the end result is the same, say people who have fallen for it: You’ll wish you’d never joined the club.