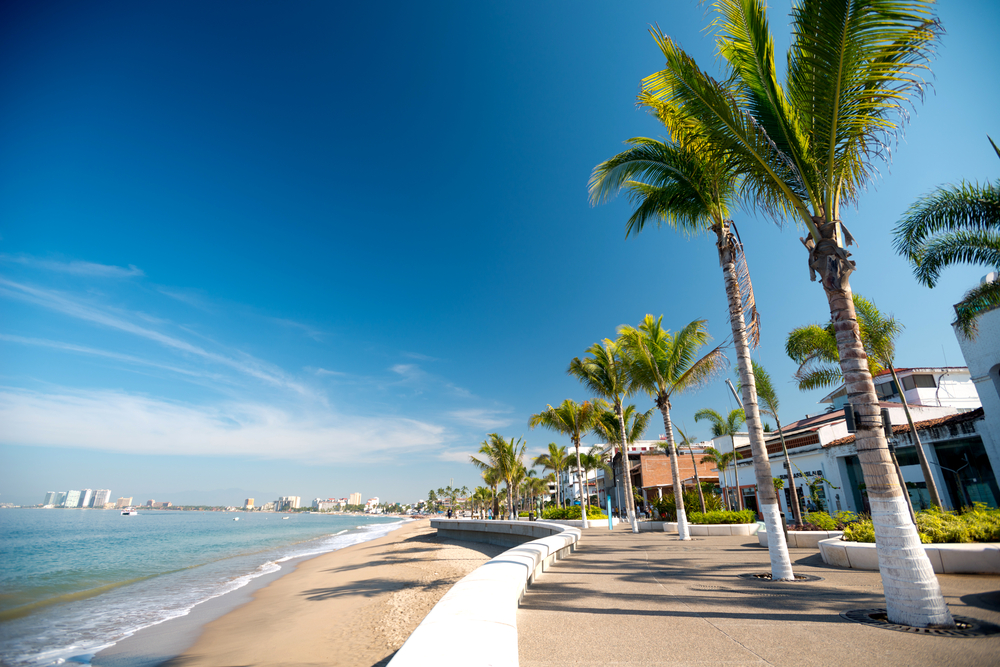 Tony Levy and his family are big fans of Riu Hotels & Resorts, a Spanish chain of all-inclusive properties with locations in the Caribbean and Mexico.

They’ve stayed at Riu properties in Punta Cana and Playa Del Carmen, and they loved the above-and-beyond service they received by the staff. But on a recent visit to the Palace Pacifico in Puerto Vallarta, Mexico, Levy says Riu went above and beyond in a way that left them “deeply disappointed.”

He wants me to fix it, but I’m not sure what to do.

Here’s the setup: The Levy’s booked a 10-day package at the Riu on Expedia. But one of their daughters could only join them for a week. “We did not purchase her room rate ahead of time,” he explains. “It is not possible to do this through Expedia, since air travel and hotel accommodations are connected with arrival and departure dates for each individual.”

“We planned to pay for her room rate at the front desk when we arrived,” he says. “In fact, we have done this at other Riu Hotels without any problems. We expected to pay the incremental rate for one additional adult that is published on the RIU website and on the Expedia website of approximately $65 to $86 per night.”

Riu had other plans. If their daughter wanted to stay at the Riu, it would cost her $151 per night — more than $70 higher than the room rate they expected to pay. The family had no choice but to agree.

Levy protested the higher room rate, but a manager held firm. He asked if the hotel might offer a courtesy upgrade or a credit at the spa, since he was paying the rack rate? No can do.

Then things took a turn for the worse.

We were treated like criminals. The room key to one of our two rooms was disconnected without notice, until we paid the exorbitant rate. We have never experienced this type of treatment. It appears that Riu Hotel management is too preoccupied with performance targets and is losing sight of customer service.

When Levy returned to the States, he sent a detailed complaint to Riu. It responded with a form “thank you” letter, but did nothing else.

Interestingly, it appeared to shift the blame to Expedia.

Regarding your kind inquiry, please let me inform you, that once you made the reservation for two persons (in this case), you must reported/notified/paid the 3rd person to Expedia and Expedia made the changes on the reservation (the number of guests per room), prior to your arrival, otherwise the 3rd person must pay fully as a walk in at their arrival at the Hotel.

Interesting. But Expedia wouldn’t allow Levy’s daughter to make a seven-day reservation online, according to him. So is this somehow Expedia’s fault?

I’m not so sure. If you’re working the front desk of the hotel, you have a certain amount of flexibility when it comes to the type of rates you charge your walk-up guests. Levy has seen it before, and he believes the staff in Puerto Vallarta was just trying to please their revenue manager instead of their guests. He might be right.

But what makes this a borderline case — perhaps even an unsolvable one — is that Riu did nothing wrong. It can charge whatever rate guests are willing to pay. Levy shouldn’t have assumed that the hotel would match his Expedia rate, particularly if it was part of a package. Such are the perils of DIY travel.

The lesson for the rest of us is simple. Don’t assume you’ll get a rate until you have a confirmation. (And even then you have to be careful, but that’s another story.) I don’t know if I can, or should, ask Riu to reconsider Levy’s case.