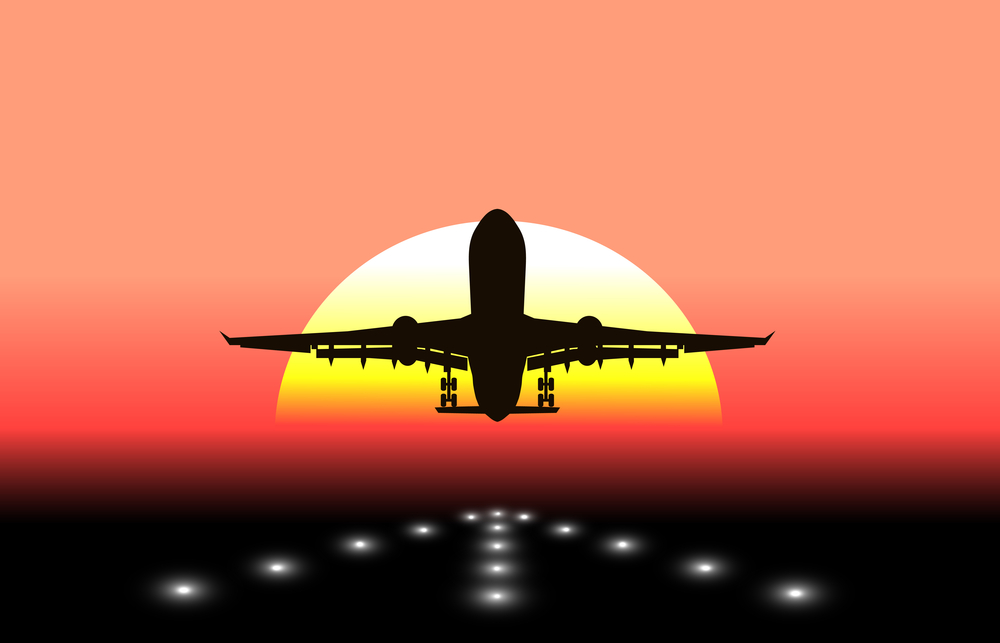 Actually, so do I.

See, when airlines say nonrefundable, they don’t really mean it. See our frequently asked questions on air travel for details. Cruise tickets are typically fully refundable when a passenger expires before the sailing date, but not always.

Berkus wants me to get involved in her case, but as I review the details, I think it’s possible this one could resolve itself in time. I certainly hope so.

Berkus’ brother had plans to fly to Europe and take an NCL cruise. He died before he could leave.

But this isn’t a cut-and-dried refund case. He was all set to fly to Europe when his flight was delayed, and then canceled. He missed his cruise as a result, and then, unfortunately, he died.

So both American Airlines and NCL would have applied their policies for living passengers to this situation. Berkus’ brother received a flight credit, but NCL offered no refund, in accordance with its rules.

For Berkus, getting refunds for the $5,395 for her brother’s flight and $2,313 for his cruise has proven to be an odyssey. “Every time I call, I am told it is under consideration,” she says.

Under consideration? What’s there to consider? The passenger is dead.

But it’s an interesting dilemma. What happens when someone dies after their travel dates but before they can use their ticket credit? Should their heirs get a full refund? Should they receive a credit? Or nothing at all?

I can certainly see the company’s perspective on this: Rules are rules. You should have bought insurance. Whatever.

But isn’t it also morally wrong to pocket a dead man’s money? Isn’t that exactly what American and NCL appear to be doing?

Stringing a grieving relative along is not the kind of customer service the airline and cruise line want to be known for. It would be helpful if they could give her a definitive answer as quickly as possible.

I’d like to help Berkus, but she hasn’t formally appealed her case to the executives at American and NCL yet. She also needs to give the process a little more time. I believe both companies will still do the right thing, if given the chance. I want to make sure they have that chance.