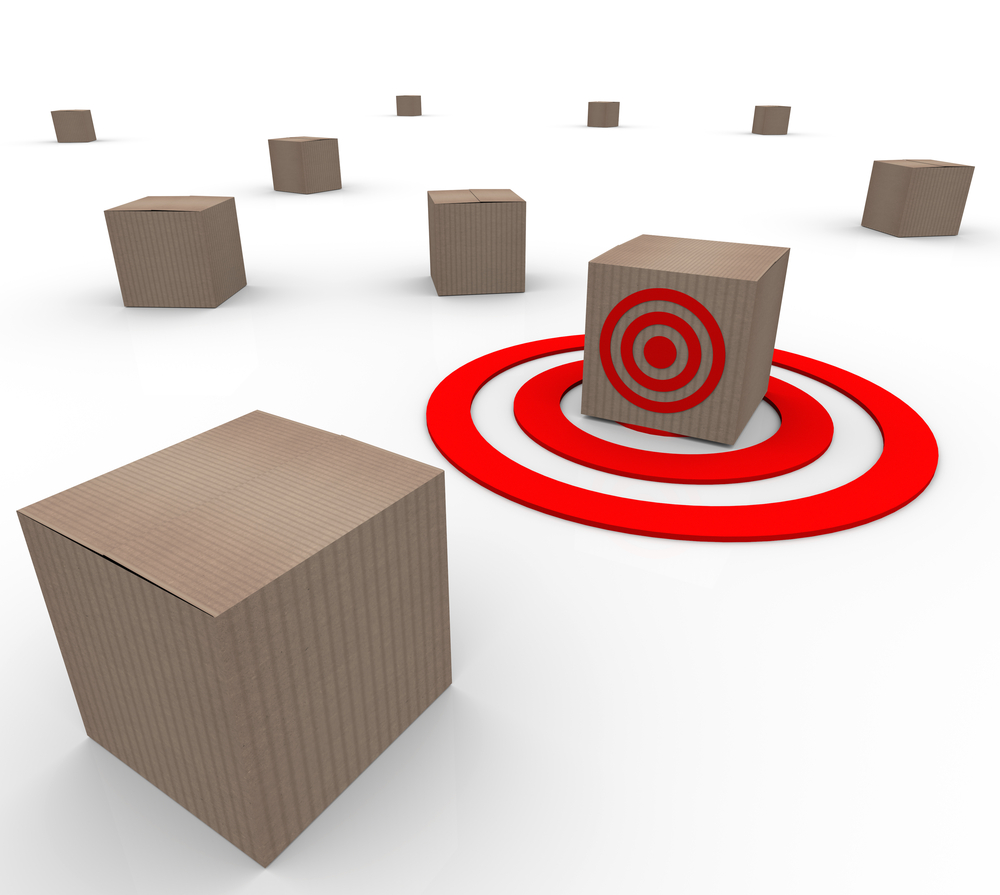 When Kevin Williams’ delivery goes missing, he asks Target for a refund. Is that fair?

Question: I ordered a cordless phone system and memory card from Target.com. After a couple of weeks passed, I checked the status of the order and the tracking information showed that it was delivered to the post office in my neighborhood.

The post office in my ZIP code was on the news because a few workers were caught on camera stealing people’s packages and sometimes leaving packages in their personal vehicles, then listing the items as delivered. No one in the neighborhood trusts that post office with any packages that may be deemed valuable.

I spoke with a lady at Target who said she was a supervisor, and told me that I can’t get a refund because there were orders in the past that I called to say I did not receive. I tried to explain to her that the post office is known for theft, and if I place an order and do not get the items that I paid for, how is that my fault?

I called Target thinking I would get some help and they turned their backs on me because of past issues with the post office. I would like to get help on this matter as I feel this is completely unfair. No one seems to want to help me. Any help would be greatly appreciated. — Kevin Williams, Brooklyn, N.Y.

Answer: Target should have delivered the phone and memory card to you, as promised. Target didn’t tell you it would send your package to your post office. In fact, it only warns that the Post Office may hold packages if you don’t have a post office Box and they don’t provide street delivery. “Contact the Post Office for any held items,” it adds.

That’s a wishy-washy kind of warning, kind of like, “Some restrictions apply.” What you really want to know is, “Will they deliver to my address?” And by your account, you had every reason to believe they would.

The second issue was the “Boy Who Cried Wolf” problem. You say Target’s records suggest that previous items have gone missing and that the company compensated you. I’m not sure why you would order anything from Target again. You can’t blame the store for being suspicious of any future orders that go missing.

I suggested you put your complaint in writing, and you did.

“I tracked your order through UPS and USPS and show your order was delivered to your residence,” a representative wrote. “Target considers this a successful delivery.”

The representative added that it had investigated the alleged theft of your merchandise, “and we won’t be issuing a refund,” it concluded. “If you believe your items were stolen please file a report of theft with your local police department,” Target advised.

I believe you. I think you didn’t receive the items you ordered, and I thought you deserved a better answer. It’s not entirely clear to me where the item was shipped, why it wasn’t tracked, and why Target doesn’t insure the packages it delivers via mail or UPS. You deserved answers.

Sadly, neither of us will get any from Target. I contacted the company repeatedly on your behalf, but it didn’t respond. I’ve recommended you file a complaint in small claims court against Target to recover the value of your missing package, and that’s what you’ve decided to do. Good luck.