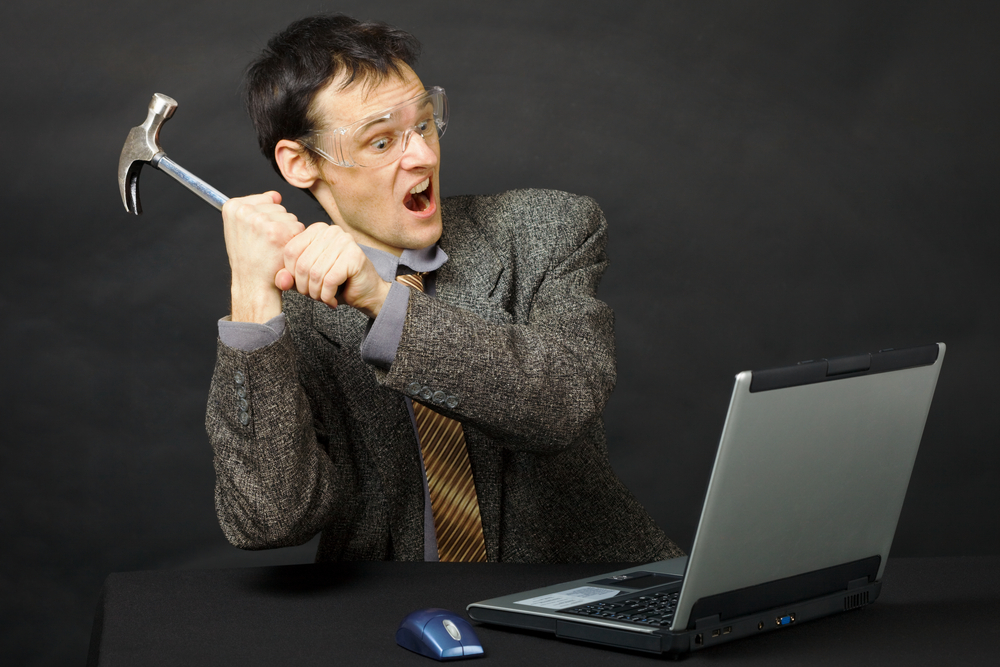 Robert Walker’s laptop is missing in action. Can I rescue it?

Question: I sent in my laptop for repair late last year. Fujitsu agrees that I have a valid warranty claim and has agreed to repair my laptop. However, they have been waiting for weeks and weeks for the parts to be sent from Japan.

After 9 weeks, I do not think this is a reasonable delay. I will be leaving the country in March and I would like Fujitsu to either properly and completely repair my laptop before then, or for a replacement laptop to be sent.

The repair center says that they have escalated the issue to Fujitsu customer service for resolution, but decisions are made in Japan and after waiting an additional week a decision has still not been made. I have also attached the return label including the RMA number which proves that I sent the laptop back to Fujitsu, and that they timely received it. Can you help? — Robert Walker, Peoria, AZ

Answer: Fujitsu should have promptly repaired your laptop and sent it back to you. Nine weeks is an absolutely unacceptable amount of time to leave you without a PC. I can’t live without mine for more than a few hours.

A little research reveals that Fujitsu doesn’t make any specific promises about its repair times and that it has something of a reputation for sluggish fixes. It’s to the point where third party repair services are offering faster repairs for those unwilling to wait 6 to 8 weeks for their new part.

We tried to help you as best we could, but encountered a similar bureaucracy. Our research team first tried to furnish you with some executive contacts at Fujitsu. If you’re following along at home, email addresses for Fujitsu in North America are [email protected] Not that it made any difference; your requests were met with radio silence.

This case reminded me of the Dell hostage situation, in which one woman’s malfunctioning computer was taken by the company. For all we know, Dell still has her laptop.

I didn’t want to end up with another open-ended case, so I tried a media contact at Fujitsu, asking if she could do me a favor and pass your request along to the right people. I received a surprisingly hostile response, which basically said I should take this up with customer service. Never mind that you’d tried to take it up with customer service for the last two months.

Undeterred, I asked another media contact to help. The response? Nothing.

Finally, one day short of 11 week after Fujitsu received your latpop, it returned your computer in working order.

Customer service like this will eventually catch up to a company. Fortunately, there are plenty of other computer manufacturers you can do business with, and something tells me your next computer won’t be a Fujitsu. Mine won’t be.