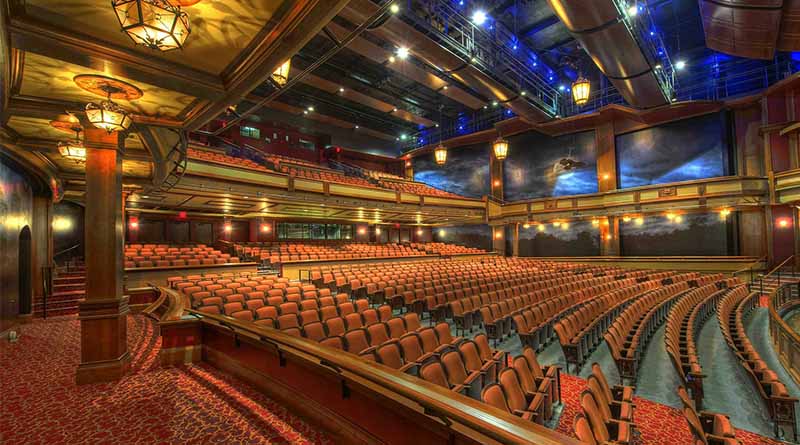 Donna Sandfort has a feeling that she recently was hit with a scam after she bought some theater tickets. When the venue suddenly canceled her tickets, she expected a refund. But there’s a third party involved and that complicated things.

I recently purchased four tickets to “The Book of Mormon” at the Kimmel Center/Academy of Music for the Performing Arts in Philadelphia using my Barclays Mastercard. I did not realize that I purchased these tickets from TicketOffices com, a seller that represented itself as an authorized sales agent for the venue.

Ticketoffices com is not actually authorized to sell tickets for this venue. So the Kimmel Center canceled the tickets. We felt we were scammed by the seller and reported this to Barclays, seeking protection.

I received a letter from Barclays stating that it had concluded the investigation. They determined that we were not responsible for the reported fraudulent activity. Barclays returned the funds to our account.

I proceeded to purchase four valid tickets directly from the Kimmel Center for the play.

A few weeks later, Barclays reversed its position. This time Barclays stated that the tickets weren’t a scam and the charge was returned to my account.

Please let me know what recourse I have. I’ve paid $690 for four tickets that have no value. — Donna Sandfort, Philadelphia

Your credit card company should have quickly reversed the charges — and kept them reversed. The Fair Credit Billing Act protects you against charges for goods and services you didn’t accept or that weren’t delivered as agreed.

As I review the paper trail between you and your bank, I can see the problem. When you put a purchase in dispute, a credit card company issues a temporary credit, pending its investigation. After the investigation wraps up, that credit either becomes permanent or the charge gets reinstated.

It’s unusual to have your event tickets canceled by a venue. Most tickets sold through a third party (even TicketOffices com) are valid. It’s not clear why the Kimmel Center canceled yours. But when it did, TicketOffices com should have offered a quick refund or purchased valid tickets on your behalf.

You shouldn’t have ever needed to file a credit card dispute. When that went sideways, you could have appealed your case to one of the Barclaycard executives we list in our database.

Were these scam tickets or not?

I contacted the Kimmel Center and asked if you had purchased scam tickets or not.

“The Kimmel Center deeply regrets a fraudulent ticketing agency has misled Ms. Sanfort,” a representative told me. “Unfortunately, this happens a lot in our industry and, as a non-profit organization, the Kimmel Center for the Performing Arts feels the negative effects of these unscrupulous business practices all too often.”

The Kimmel Center says its official ticketing agency, Ticket Philadelphia, credited the account of the fraudulent ticket broker and had a record of this refund. “Therefore, Barclays Bank should reverse the charges,” she says.

The Kimmel Center contacted Barclays bank in an attempt to secure a refund for you, but it, too, failed. You then contacted every single Barclays executive listed in the Elliott Advocacy company contacts database. Barclays still refused to overturn its decision.

Finally, you appealed to TicketOffices com, which finally agreed to refund your tickets.