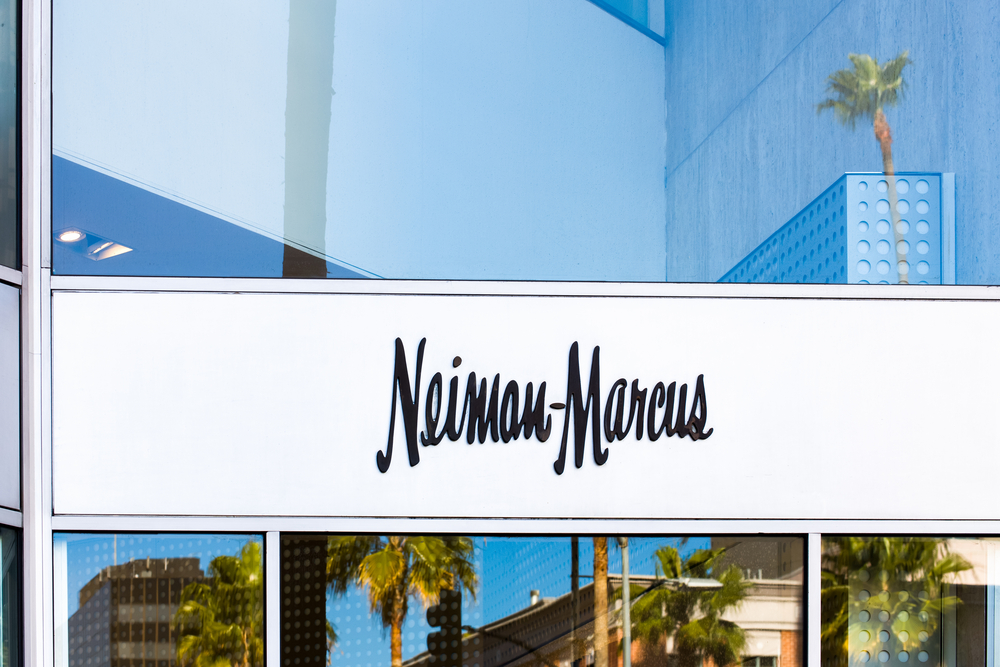 Question: Last year, I made a purchase at neimanmarcus.com and was supposed to receive a $125 gift card 6 to 8 weeks afterwards.

Two months later, I called to inquire about the status of the card, and was told that the card would be issued via email “in a few weeks.”

After two months more, I called again and spoke to two representatives, Doug and Jasmine, which are apparently fake names, because now I’m told these persons do not exist. “Doug” told me that the promotional card was emailed to me two months ago. I checked all of my email folders and there was never any email from neimanmarcus.com detailing the issuance of this gift card.

When I relayed this information to “Doug,” he verbally gave me the gift card number, but with the caveat that it expired in less than two weeks. I told him that it would not be possible for me to find something to purchase at neimanmarcus.com in that short time period. He said, “No worries; just call back when you’re ready, and we can reissue the card anytime.”

Well, I called back today because I have decided to make a purchase. Imagine my rude surprise when the customer service agent, Danny, told me that my card had expired and that “Neiman Marcus will not reissue it at all because you’re past the time frame.”

This is unacceptable. Neiman Marcus never sent me the initial gift card in a timely fashion. Then, one of its agents assured me that I had “plenty of time” to use the promotional gift card, only to find out that the card is expired and I have no recourse.

The agent today even told me that I’m not the only one. He said that “it happens to a lot of our customers.” I cannot believe that Neiman Marcus is now cheating customers. This is poor customer service, to say nothing of deceptive advertising. — Julia Lee, Hemet, Calif.

Answer: Neiman Marcus should have sent you the gift card when it promised. Now, it’s hard to say who’s at fault here. The card should have been emailed, and as you probably know, email isn’t the most reliable way to send information. It can get hung up on the sender’s side or stuck in your spam filter.

Then again, it’s possible Neiman Marcus failed to send your electronic gift card at all. If agents are telling you that you’re “not the only one,” then chances are it was something on the company’s side and not simply a wayward email that became entangled in your spam folder.

Regarding the reps with fake names, call centers tend to have high turnover rates, so “Doug” and “Jasmine” might have actually worked there at one time. The trick is to get either an ID number, station number or extension the next time you call, so they can track down the right person if necessary.

Also, I’m willing to bet your calls were recorded “for quality assurance purposes,” which means Neiman Marcus is well aware of your frustrations. But what will it do to help?

I list the names, numbers and emails of the retailer’s top executives on my site. I encouraged you to send a written appeal to the company, and to escalate it to the managers.

This is actually my favorite kind of case, because it shows the system works. You went through the system and reported back, “Since I filed my complaint, Neiman Marcus has sent me a new gift card and resolved my issue.”

I love a happy ending!

Christopher Elliott is the founder of Elliott Advocacy, a 501(c)(3) nonprofit organization that empowers consumers to solve their problems and helps those who can't. He's the author of numerous books on consumer advocacy and writes weekly columns for King Features Syndicate, USA Today, Forbes and the Washington Post. He also publishes Elliott Confidential, a critically acclaimed newsletter about customer service. If you have a consumer problem you can't solve, contact him directly through his advocacy website. You can also follow him on Twitter, Facebook, and LinkedIn, or sign up for his daily newsletter. Read more of Christopher's articles here.
44217

This article was published on December 30, 2015