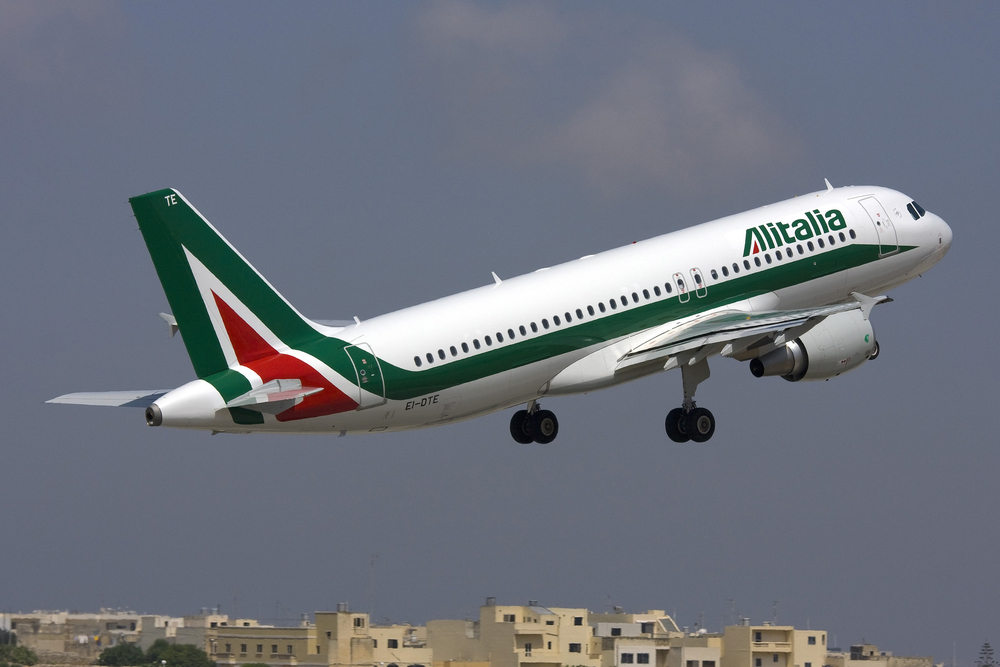 When an Alitalia representative misspells Barbara Stuckey’s name, she’s sent on a wild goose chase to get it fixed. Does she have to buy a new ticket?

Question: I’m hoping you can help me. My husband booked a trip over the phone with an Alitalia agent whose first language obviously was not English. Though my husband spelled my name more than once, he assumed that when the agent read it back correctly, it was typed in correctly.

Bad assumption. We didn’t realize until after the 24-hour cancellation window that the agent was speaking it correctly but spelling it wrong.

We have called Alitalia four times from the U.S. and once from Italy trying to get this issue resolved, with no luck. Not once has the airline given us an answer; it’s always just: “We’ll get back to you when we hear.”

The only suggestion we’ve been given is to buy a new ticket. This is not acceptable to us, since the error was made by the Alitalia agent and all we want to do is have two letters changed on the reservation. The correct spelling of my name is Barbara Ellen Stuckey. Alitalia spelled it Barbara Ellen Stuckui.

Alitalia representatives keep telling us they are waiting for an answer from their European “main office” to be able to correct this. A month has passed, and the travel date is now six weeks away. By the time they get back to us with an answer, if it’s not the one we want, we will be forced to buy a new ticket at a higher price. Can you help? — Barbara Stuckey, San Francisco

Answer: Maybe. The Alitalia agent your husband spoke with should have spelled your last name correctly, but it’s also important to double-check your reservation after you receive it. And not just the names, but also the dates and flights. Under the Department of Transportation’s 24-hour rule, you have a full day after you’ve booked your ticket, unless your flight is imminent, to fix the error. After that, you’re stuck.

Airlines are extra strict about changing ticket names, even minor ones. There’s only one reason they do it — to make more money. When they sell you another ticket, they get to pocket your first fare.

It’s easy money. It’s also money to which I believe the airline isn’t entitled (after all, no one is going to use that typo-riddled ticket). These common-sense name changes should be allowed without a special dispensation from the main office in Rome. Some airlines will make these fixes at the ticket counter on your day of departure, but there’s no guarantee they will.
I’m not sure if a direct appeal to the powers that be would have helped, but I publish the names, numbers and email addresses of the customer-service execs on my website (http://elliott.org/company-contacts/alitalia).

I asked Alitalia to review your case. A representative took a look at your reservation and said it showed that the agent “spelled the name numerous times.” The Alitalia rep added: “It is possible that it was Mr. Stuckey who didn’t understand the agent.”

Hmm, a passenger who doesn’t know how to spell his own last name? That would be a first.
That didn’t sound promising, so your husband contacted a friend, who had some Alitalia connections. I’m glad he did. I can always use a little help.

A few weeks later, Alitalia sent me a final verdict: “Our office reissued a new ticket and refunded the erroneous one.”

Have a great trip!