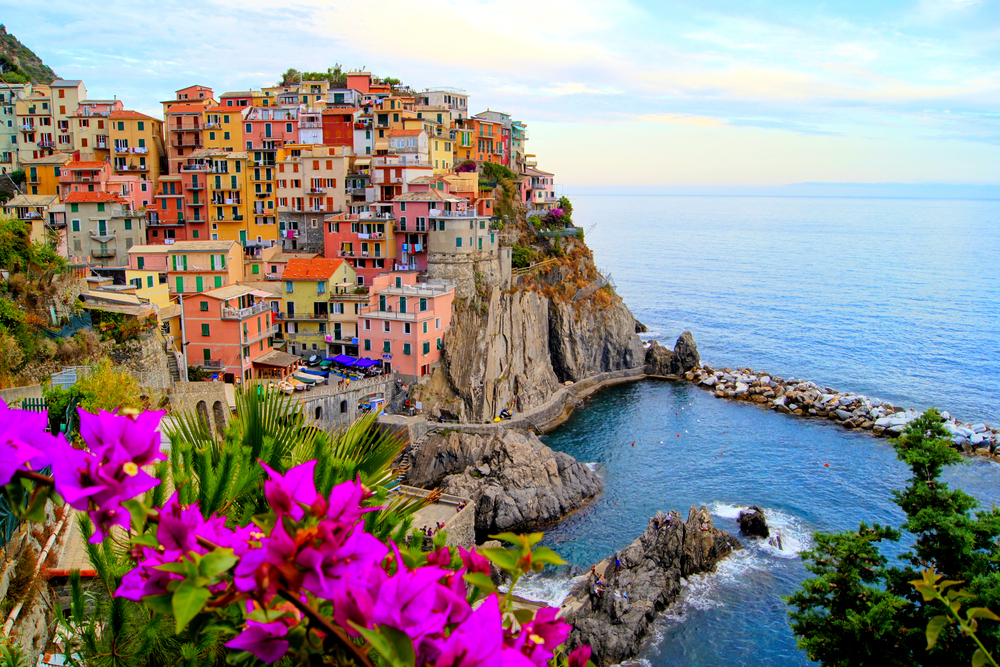 I feel partially responsible for what happened to Linda and James Keberle.

A few months ago, they contacted me with a question about travel insurance. I referred them to our forum advocates for help, since I was out of the country on assignment.

The next time I heard from the Keberles, they’d run into trouble with their Windstar cruise. Turns out a deckhand on their ship got a mooring line caught in the ship’s propeller, which caused a significant delay.

“We missed a big private event and the sail into Monte Carlo,” she says. “We missed Cannes.”

The cancellation created a ripple effect of other problems, including a canceled shore excursion in Portofino and missing a planned visit to Cinque Terre. There was also an overnight stay at a “substandard” hotel in Rome, unrelated to the mechanical failure.

Would insurance have covered these interruptions? It really depends on the circumstances and the policy. But Windstar’s passage contract leaves no doubt about the cruise line’s responsibility. Specifically, it has none.

[W]e may adjust itineraries and schedules, delay departures or arrivals, or cancel a Cruise due to casualty, weather, labor problems, the need to render assistance to others, governmental or insurer directives, passenger or employee injury or illness, schedule delays or changes by third parties, repair and maintenance requirements, fuel or other shortages, or damage to the Ship, other means of transportation, roads, tracks, bridges, docks, equipment or machinery.

Windstar offered a $200 onboard cruise credit on the final day of sailing for her party, so technically, it had already exceeded its nonexistent requirement to compensate.

Linda Keberle followed all the steps to a resolution outlined in our cruise FAQ. She sent a brief email to Windstar, letting it know how disappointed she was with her experience.

“I just received an offer of $500 total,” she says. “So basically, we are being offered 10 percent of the cost of our cruise as compensation.”

Is that enough? She doesn’t think so.

After some back-and-forth, Windstar sweetened the offer to $1,300.

“We had surely expected a figure closer to 50 percent,” she says.

Hmm. Half the money back for missing a few ports of call? That’s not unprecedented, but it would be a generous compensation offer. Certainly, Windstar should have done everything it could to prevent a mooring line from tying up the rest of the Keberle’s vacation. But its adhesion contract protects it from having to offer her any additional money.

Is that fair? I don’t think so. It sold her a cruise she didn’t get. But does it have to refund her more? Not according to the passage contract and, I’m sure, not according to the “rules are rules” readers who like to poke fun of people like Keberle for expecting too much.

But I’m not one of those. This wasn’t the cruise she signed up for. Is a 10 percent refund enough? Or just a start toward enough?