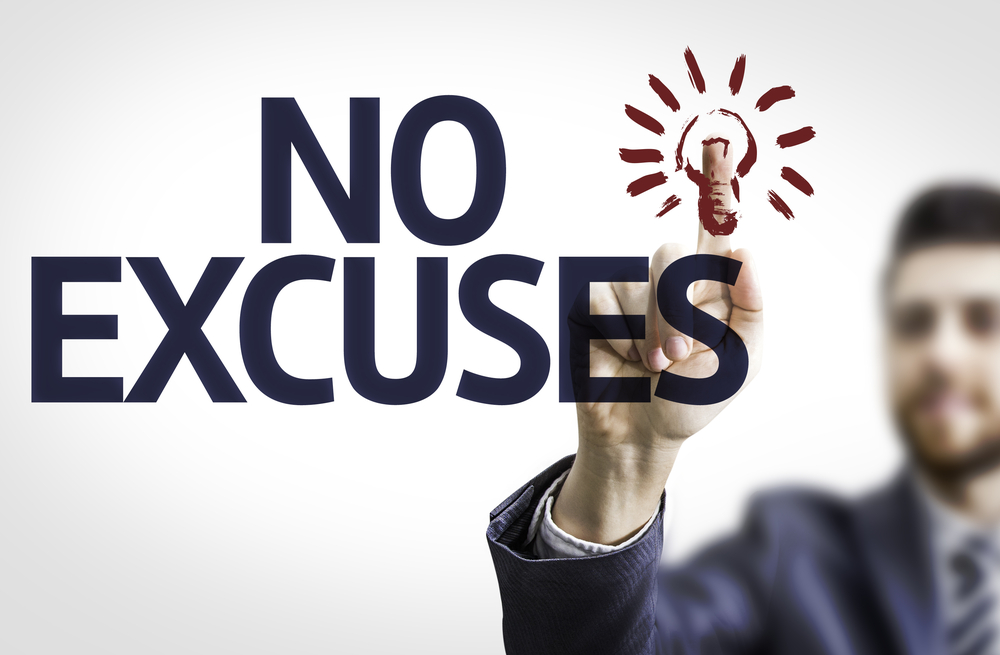 Air travel can be hard. It’s been that way since the dawn of commercial aviation — and people like Robert Oliver know it. But it’s how the airlines handle the little bumps and glitches that has changed.

The header on today’s feature is “Is This Enough Compensation?” so I’ll get to the point.

Something went wrong on Oliver’s flight. His airline stepped up after I contacted it. Did it do enough? Wait for the poll.

But Oliver, a retired judge, raises a more important question. Have airlines lost something important along the way? Have they forgotten the lost art of the service recovery?

Oliver shared a letter (remember those?) he wrote to American Airlines after a flight on US Airways from Phoenix to LaGuardia. (US Airways and American are almost done with their merger.) He and his wife were flying in first class.

“It was a difficult journey,” he says. “Long delays. We were essentially left to our own devices.”

Let me try to summarize what happened. Their initial flight to New York was delayed and then rescheduled. They were sent to a different New York airport, incurring extra costs. When they asked for compensation, a frazzled ticket agent told them, “You are entitled to nothing.” It was an unpleasant experience from start to finish.

Remember, the Olivers were flying in first class.

“I didn’t expect any remuneration, although it would have been nice,” he says. “But I did think I would receive at least a confirmation letter that my letter of concern had been received. Not even that. Crickets, as the expression for continuing silence is sometimes stated,” he says.

I thought the Olivers should at least get an acknowledgment of their letter, so I asked American about it. I also furnished Oliver with some executive contacts and he re-sent the letter.

“I was immediately contacted by a very nice person from the executive offices of the president, a senior VP for customer expectations, as I recall,” he says. “She was most gracious and did note their records, indeed, showed a prompt email response — formatted, I am sure — to my initial letter. She provided me a copy. It was sent to my wife’s email address, and got caught in her spam catcher, I assume, as it never showed in her in-basket.”

“What I will never know is if my constructive comments were sent to someone for consideration,” he says.

There’s a question beyond, “Is this enough compensation?” Do you really think American is going to take Oliver’s feedback seriously? Will it read … a letter?

I visited American’s corporate headquarters in Dallas recently, and they readily admitted that there’s a lot of room for improvement. One reason Oliver sent a letter, no doubt, is that American’s form only accepts a limited number of characters. Nothing says “don’t bother” like a form that cuts you off.

What happens when the email is sent? It gets processed. It goes into a system, is assigned a priority, and receives a form response, usually. But not always. I spoke with Sean Bentel, and he says he actually responds to some complaints personally. I was happy to hear that.

American can’t control spam filters, but if it sends a voucher or miles, it might be able to determine if those vouchers were opened and redeemed. If they aren’t, maybe someone like Oliver didn’t actually receive the email. Maybe it went to his wife’s spam box.

All of which brings us to the lost art of recovery. Should you be responding to a letter with a letter? Isn’t there a time when picking up the phone is the best way to say “I’m sorry.” Yes, you need to have any promise in writing, but I think Oliver is saying that somewhere along the way, airlines forgot how to apologize.