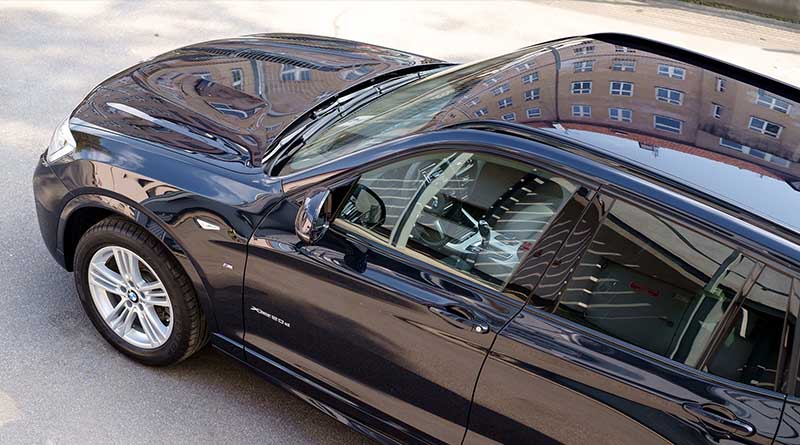 Liz Baenen’s Uber ride to the airport was a no-show, but that wasn’t the worst of it. The company kept her money, charged her a cancellation fee, and when she asked for a refund, it stonewalled.

Her story is a cautionary tale about ridesharing. As if we needed another one!

But it also offers a lesson in how to handle an Uber dispute — and what to expect when you do.

Headed for the airport (or not)

Baenen scheduled a ride to Chicago’s O’Hare airport and carefully reviewed the confirmation, including the address in Wheeling. That’s always a good idea.

It was supposed to be a joyous occasion. Recently retired, she was headed to Florida to escape the unusually cold weather in Chicago. Outside, as she waited for her ride at 4:30 a.m., it was 14 degrees. She couldn’t stop thinking about how much warmer it would be in the Sunshine State.

Ten minutes later, she was still waiting — and starting to worry. Her flight left at 6:09 a.m. Uber was cutting it close.

Then an email arrived from Uber.

“Uber canceled my ride,” she remembers. “They had the wrong address.”

Disclosure: I’m not a big fan of Uber, although it has absolutely nothing to do with its success at disrupting the corrupt taxi industry or its sometimes awful customer service. My reasons are more personal. Suffice to say I would not hail an Uber if it was the last car on the planet.

I think Baenen probably feels the same way. With only minutes to spare, she hopped in her own car and drove it to the airport. She parked at O’Hare, sprinted to her gate and was one of the last people to board her flight.

“I should have just called a taxi,” she says.

The meter is running after this Uber no-show

That’s when the meter started running.

The cost of overnighting her car keys and parking ticket to her sister-in-law: $28.

Grand total, including tolls and fuel: $119.

And that’s not the worst of it. Uber charged her for the ride and a $50 cancellation fee.

How is that even possible? If you read Uber’s information on cancellation fees, it’s apparent that wires are crossed in a big way. Either Uber is misinformed, or Baenen isn’t telling the whole story. (Actually, she is — details in a moment.)

Time to put on the cape and find some answers.

My fearless advocacy team found the nearest phone booth and called Uber on Baenen’s behalf. (Also, we do look mighty good in those superhero tights.)

Unfortunately, Uber’s terms and conditions don’t guarantee the arrival of its cars. It also releases itself from responsibility to any incidental expenses you might incur from a driver’s late arrival or cancellation.

Still, Uber refunded her fare and the cancellation fee it charged after its no-show. It also offered her a $50 credit — that’s less than half of what she’d wanted.

Lesson learned? Leave plenty of time to get to the airport, double-check the address on your confirmation, and have a plan B. Oh, and a plan C — which is to bookmark the Uber executive contacts on this site.