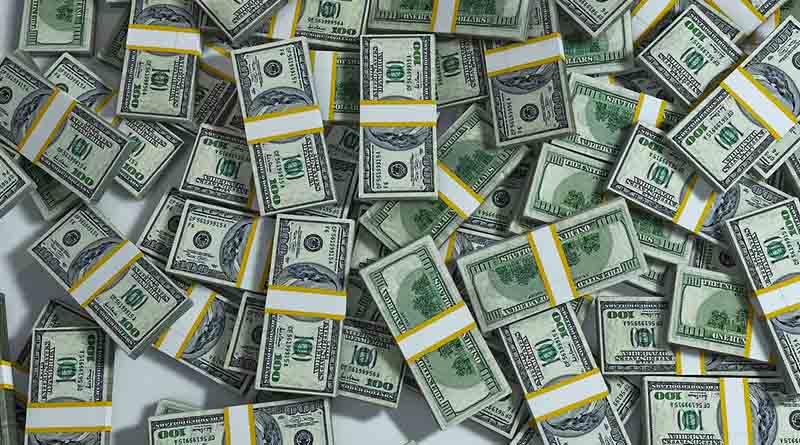 Michelle Frias wants $10 million from Comcast. No joke. That’s the figure in her unreasonable request against the cable giant.

But this isn’t a story about a company accidentally sending a customer an eight-figure bill. This is more of a case study in how not to file a complaint. Her problem, while it may be legitimate, is rendered inert by damage numbers in much the same way playing the disabled veteran card effectively killed this recent Comcast case.

It’s a reminder for all of us to stick to the facts and keep a level head when we’re filing a grievance over bad service. If you need some tips on how to solve your own consumer problem, please consult my article on the topic.

Oh, and please do that before you send your complaint letter.

Making an unreasonable request to Comcast

Frias canceled her Comcast service last November “because my bill kept getting higher and higher,” she says. That’s a familiar story. Comcast loves to raise your bills, often without adequate notification.

She called to see if Comcast could adjust her bill back to the number she’d agreed to, and she says a representative agreed. But the bill rose anyway and she refused to pay the extra amount, and you can probably guess where that ended.

“I received a letter from a collection agency last month for Comcast,” she says.

Frias phoned Comcast. I’ll let her describe what happened next:

I asked her nicely if the representative could “please” send me an itemized bill. She said she couldn’t.

She was getting argumentative with me. I asked for the number of Comcast’s president. And I told her I will not pay this outrageous bill. Then expressed to her I will speak to my attorney.

All I’m asking for is an itemized bill. The amount I’m disputing went from over $200 to $400. Comcast should be ashamed of themselves and who they hire, I hear so many horror stories of this company and will never refer this company to anyone!

Clarification: Her Comcast complaint value is $200

Ah-ha! So the actual amount in dispute is $200, not $10 million. Thanks for the clarification.

You know, misunderstandings like this are a dime a dozen in my line of work. Comcast will bury the fine print in its terms — one year for $49, the second year is $79. Two-year contract required. Customers just don’t read the fine print, nor should they have to become amateur lawyers when they’re signing up for cable and internet service.

I’ll probably ask Comcast to help Frias once she sends the paperwork. But why hasn’t it done anything yet? Well, that’s the million-dollar question. Or should I say, the ten million dollar question.

When Frias asserted that her claim was worth $10 million — an obvious exaggeration — it said a lot about her state of mind. Also, the part about calling her attorney for a $200 bill is an obvious bluff.

Now, that’s not to say she doesn’t have a valid claim. It just means that she didn’t do herself any favors by inflating the damages and by threatening to take this to litigation. On a side note, many companies will send letters like this, which threaten to get attorneys involved, to their own legal department. There, the lawyers coolly assess whether they believe the customer will actually take the company to court. In her case, small claims court.

Lesson learned? Don’t exaggerate, don’t litigate and don’t hyperventilate. A calm head and facts will take you farther than anything else. Even farther than having a consumer advocate in your corner.