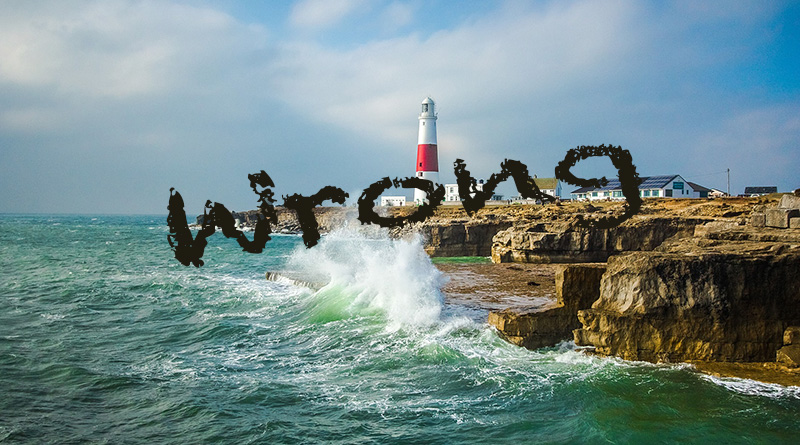 Warnings about unwarranted credit card chargebacks are a staple of this consumer advocacy site. But Karen Melikian’s chargeback error is one of the most troubling cautionary tales in our vast library of complaints.

I’m bringing it to you today not because we could help Melikian — we couldn’t — but because her story might give you pause the next time you reach for the phone to dispute a charge.

No nights in Tunisia for her

Melikian and her daughter had tickets to fly from Philadelphia to Tunisia, purchased ten days before traveling through Royal Air Maroc.

“I bought the airline tickets both directly from Royal Air Maroc on separate records,” she explains. Her credit card, Chase Sapphire Reserve, denied one of the charges.

Chase asked her to resubmit the charge after she confirmed its validity, which she did.

“I reached out to Royal Air Maroc, and the agent said she would resubmit it, but I never got any notice,” she says.

She assumed she didn’t have a new ticket, so she canceled both. But, since she was past the 24-hour cut-off, she couldn’t get a refund — so she disputed the ticket.

Later, she managed to repurchase her ticket online.

“I immediately called Chase back and said I resolved the dispute. I didn’t hear back from either Chase or Royal Air Maroc and assumed that all was fine and that both tickets were good,” she says.

“When we got there and checked in, we discovered my daughter’s ticket had been canceled, without any notification,” she says. “I showed the agent my online statement where the ticket was paid for, reversed and re-credited the same day. A Royal Air Maroc customer service representative said I would be getting my refund in two weeks or less. ”

She had to buy a new ticket to Tunisia — and, well, you can probably guess the rest. No refund from Royal Air Maroc.

All these switches are making me dizzy!

Let me see if I can get the facts in this chargeback error case straight. Someone bought two tickets on separate record locators. Ticket #1 didn’t go through, but ticket #2 did. Then the customer disputed ticket #2, reversed course when she finally purchased ticket #1, but the airline never caught up with her. It canceled ticket #2 and then the customer lost her dispute.

She had to pay for a pricey walk-up fare for the new ticket and also lost her dispute. So she paid for the same ticket twice.

Federal law doesn’t support her chargeback. Have a look at the Fair Credit Billing Act, which governs chargebacks.

It’s standard operating procedure to cancel a ticket that’s disputed. And, with nothing more than verbal assurances that she would get a refund, Melikian had no guarantee that she’d ever see a penny of ticket #2 or the expensive walk-up fare she paid to get to Tunisia.

“I am now out the $800 and can’t get any help from Royal Air Maroc or Chase,” she complains. “I paid $450 for this Chase card because it is supposed to be like an Amex Platinum and the best card for travelers. It does have benefits but no customer service, which is what other premium cards like Platinum Amex is all about, so this was shocking to be treated like this.”

I’d love to help, and I certainly agree that she should cancel that Chase card. (Those points-earning cards are addictive, expensive, and are great for Chase shareholders, but not cardholders).

Our executive director,  Michelle Couch-Friedman, reached out to Royal Air Maroc, but it did not respond.

Sadly, we could not do anything more to assist Melikian. She filed an incorrect credit card dispute and then relied on a verbal promise for a refund that never came. She also leaned on a credit card dispute department that is known to side with vendors.

Her story is a textbook case of what not to do when you have a problem. You don’t want to file a dispute first and ask questions later. A chargeback is always the last resort. This is a chargeback error that we, unfortunately, can’t correct.