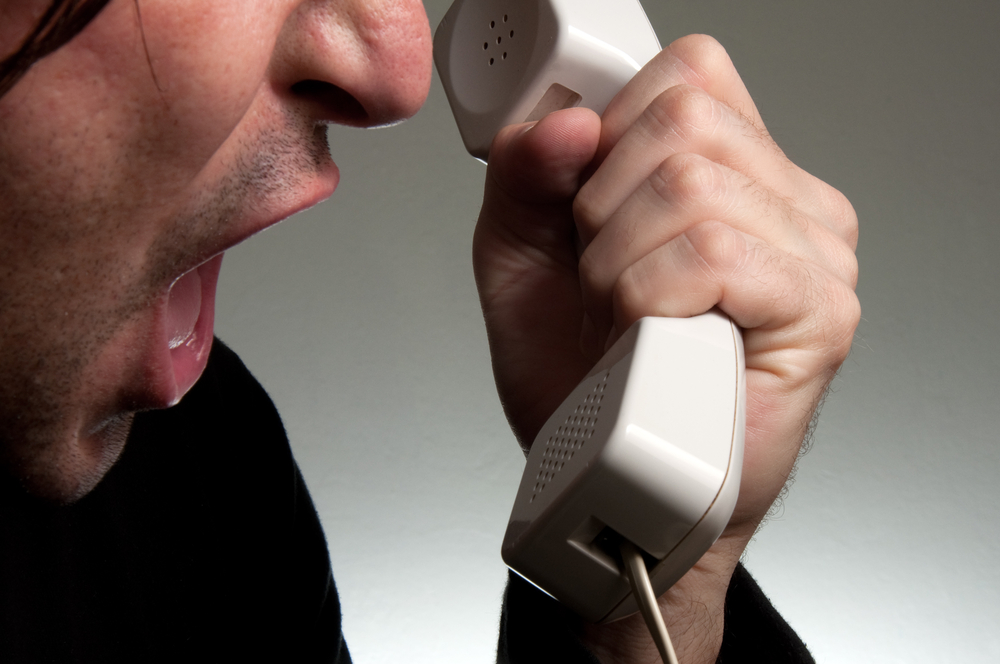 I know what you’re thinking. Did Debby Russo fall behind on her interest payments and get roughed up by a loan shark?

No, almost as bad. She broke her kneecap, but she thought she was covered by her travel insurance. She wasn’t.

Russo’s experience is an important reminder about the limits of insurance. Simply put, when a company says you’re “covered” you have to check the fine print.

Just before Russo was scheduled to leave for a Royal Caribbean cruise to Bermuda this spring, she says she fell and injured her knee. The damage: a broken kneecap and fractured tibia.

“I had my first surgery to repair my knee,” she says. “My doctor said I could not go on the cruise, he did not believe it would be safe, inasmuch as my right leg would be non-weight bearing due to the tibia fracture.”

Good thing she’d purchased the optional Royal Caribbean Travel Protection, which many of our commenters are quick to recommend. She phoned the company to file a claim.

“I explained my situation. They were very sympathetic and said I had a valid reason to cancel my trip and they would send the forms for me to fill out,” she says.

Now here’s where things get a little complicated. Russo says she canceled her reservation. But she wasn’t traveling alone. Her roommate decided to stick to her plans. We could get into a discussion about single supplements here, but I’m staying on course.

“In June, I received a letter from Aon, the travel insurance company for Royal Caribbean, stating that my insurance claim was denied. I called right away and discussed the situation with them and they said that although I had a valid claim, Royal Caribbean was denying it,” she says.

Why? Royal Caribbean claims she did not actually cancel her vacation, but let someone else go on the cruise in her place.

“Which is untrue,” she says.

Russo appealed, to no avail. She disputed the $839 cruise fare on her credit card — nothing. Finally, she contacted us.

Our advocacy team reached out to Royal Caribbean. And we were hopeful when the company reviewed her case and assured us that it had been resolved. So we checked back with Russo to see how it was “resolved.”

Royal Caribbean claims she never actually canceled her cruise. By its accounting, there was a guest in the cabin, so if she wants a refund, she should ask her traveling companion for the money, since the cost of her cruise had been subsidized by Russo.

Russo says the phone call from Royal Caribbean informing her of this “resolution” quickly devolved into an argument, but the company representative would not be moved.

“It was a very expensive lesson learned,” she adds.

The takeaway? When you call off a cruise, make sure you get a cancellation number from the company. A review of Russo’s records shows she didn’t, so she was technically a “no show.”

Also, she adds, “never buy travel insurance from the company supplying the trip.” She discovered that her policy came with restrictions that proved to be too restrictive to file a successful claim.

Those were all important lessons. Russo says she’ll never cruise with Royal Caribbean again, and can you blame her?