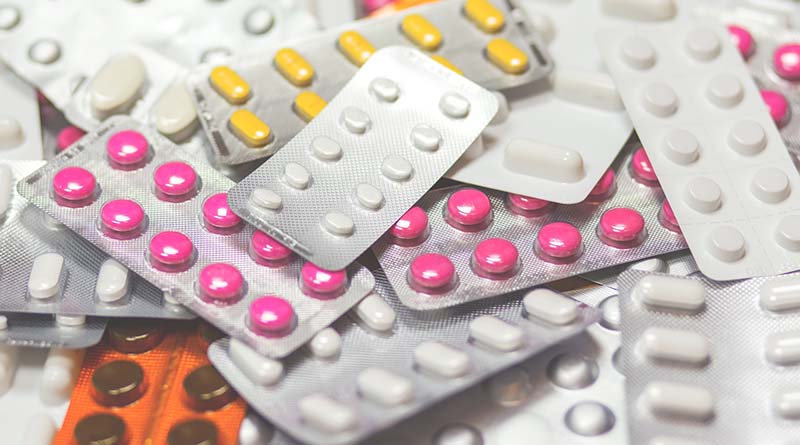 When Shan Adaikalam changed jobs, his insurance coverage changed as well. And when he tried to fill some prescriptions, the price increase left him in shock — and reaching for his phone to dial the 9-1-1 of consumer advocacy.

My advocates share his surprise and disillusionment with pharmaceutical prices in the United States. But sadly, there’s no quick cure. A little sunshine on this serious topic is the best I can offer today. Time to pull the blinds on this one!

Until March 31, Aetna covered Adaikalam and his family of four in Frisco, Texas, through a COBRA plan. The coverage cost $1,200 per month with a $10,000 deductible. I know that sounds kind of ridiculous, but believe me, as the father of three kids, it’s pretty good deal.

On April 1, he switched to United Healthcare through his new job.

“Since my insurance coverage had already taken effect, I refilled my prescription at Walgreens,” he says. “My co-pay was $45.”

A month later, he received a $383 bill from Aetna. It looked as if he’d gotten his wires crossed with United and Aetna.

“I went back to Walgreens. They said they couldn’t help me, and that I should call the corporate office,” he says.

In the end, Aetna refused to budge.

“Aetna is not willing to do anything and is demanding full payment,” he says.

Diving headfirst into an ocean of red tape

A sea of red tape awaited our advocates. We could see the metaphorical waves lapping angrily against our dock, spewing crimson spray in our faces. But we were willing to dive in for Adaikalam.

Our advocates first asked him for his paper trail. The correspondence suggested that he’d successfully made a switch from Aetna to United, but that the $383 was a legitimate charge because he hadn’t met his deductible yet.

There were also healthcare privacy laws that made it difficult to make any headway. Sadly, after a thorough review of the claim, we could do no better than to concur with United that the charges were correct.

Correct, but not right.

A review of Adaikalam’s policy and the program rules at United suggested that he owed $383, but he shouldn’t have had to pay that much. I don’t have details on the pharmaceuticals he needed, but health insurance coverage should cover all your meds. That’s why they call it health “insurance.”

Ready for a rant on health care?

Health care is so screwed up in the United States. I mean, let’s start with the rates Adaikalam paid for a no-frills, ridiculously-high-deductible policy with Aetna. Is this really the free market at its best? And $383 for pharmaceuticals? That’s a family’s monthly grocery bill.

Healthcare is a basic human right. Until we do something — Medicaid for all or universal coverage — this nonsense will continue. And I’m not just some detached observer. I’ve experienced a working socialized medical system in Europe, and I liked it. And now, living in the United States, I paid more than Adaikalam to insure my family, this year and we received less insurance coverage.

By the way, this isn’t a political statement, although I realize some have politicized health care. It’s a common sense issue. It’s wrong for the healthcare system to profit from human suffering.

Adaikalam’s case is a symptom of American society’s shameful ills: that it can’t take care of its sickest citizens. I wish we could get his $383 back, but it will take a lot more than a determined consumer advocate to do that.