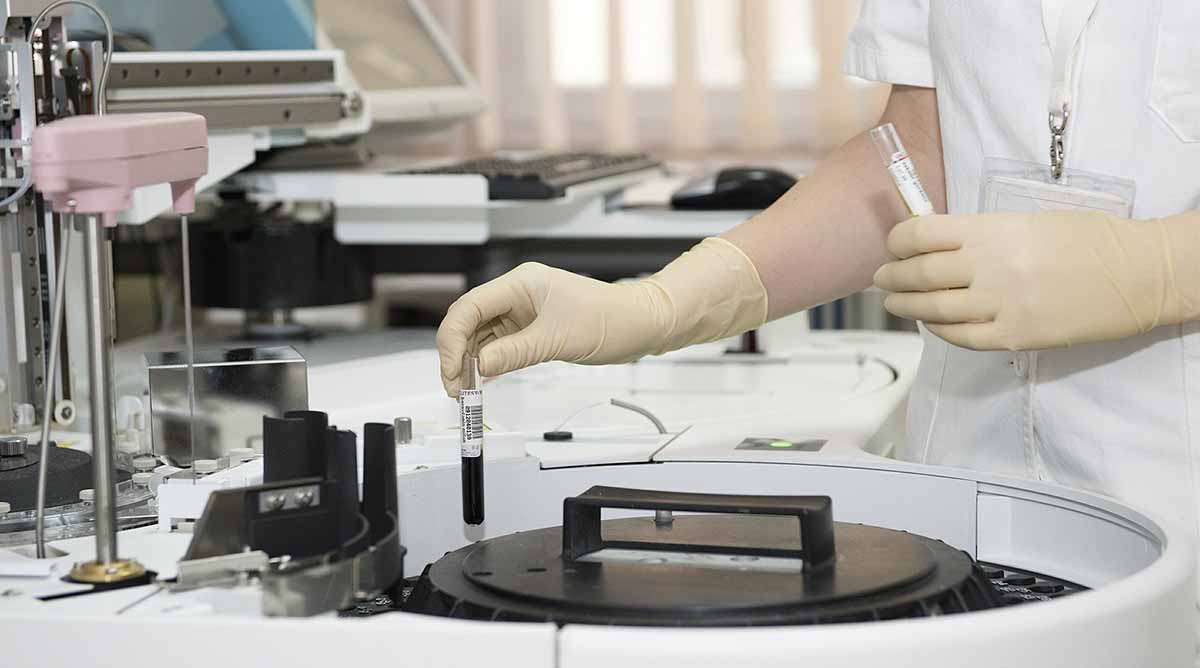 Before today, we didn’t know the names, numbers and email addresses for the customer service executives at Quest Diagnostics. But then George Fornero asked our team for help with a Quest Diagnostics case. And now we do.

Actually, I should say before today those names weren’t public. But we have an amazing research team, capable of finding the company employees whose names and contact information are a closely guarded secret: the executives who handle customer service problems.

Of course, these folks should be on every page of the website, the same way forward-looking news organizations publish the names and emails of editors at the bottom of each story. But their identities are often shrouded in secrecy, and I think I know why. Companies would prefer to send you to an endless phone tree or impersonal “knowledge” base on their site than to actually help you with a problem.

Fornero’s issue is a reminder that often, the key to solving a customer problem is talking to the right person.

He needed help with Quest Diagnostics. No one stepped up.

Fornero’s doctor ordered some blood tests through Quest Labs in San Francisco. He says he paid for the blood work through his doctor’s office. But when he went in for the blood draw, the technician said the form didn’t indicate that the procedure was prepaid, and said he was responsible for the $385 charge.

“I contacted my doctor’s office who in turn contacted the Quest technician at the San Francisco lab,” he says. “The form was correctly coded. I called the lab back later in the day. The technician indicated everything was fine.”

“I called the lab again,” he says. “He told me he had correctly coded the form and my doctor’s office covered the expenses. I then attempted to call Quest. There isn’t a way to email Quest.”

That was the frustrating part. Calling Quest usually requires an investment of at least an hour, he says. That’s the average hold time.

“Eventually, I connected with a helpful customer service agent. She provided me with steps that my doctor’s office needed to follow. I assumed they had done so. Later, I learned they had not,” he says.

A month later, he received another Quest invoice.

“I emailed my contact again and learned that my doctor’s office had not followed through,” he says. “I cleared up that matter, they did what they needed to do.”

Problem solved? Nope. A month later, Fornero received another invoice. He called and was disconnected.

That’s when he reached out to us.

The Elliott Advocacy research team to the rescue!

Fornero asked our research team of John and Meera if we had any executive contacts at Quest Diagnostics. We didn’t, but since when has that stopped us? They quickly used their crack research skills to find several contacts that might help him resolve this double-billing mess.

And then they published the executive contacts for Quest Diagnostics.

We also shared the contact information directly with Fornero.

Our research team doesn’t mess around. When we see a company hiding from customers, we do our best to shine a bright light on the parts that matter. And by the way, here’s how to reach the team and ask for their help.

It turns out Quest has a patient advocacy specialist named Kate Whalen who could help. And she did.

Fornero contacted her and she called him back almost immediately.

“She said she was in receipt of my email, apologized that I had experienced such problems and said she would work with me to resolve the issue,” says Fornero. “She followed up the phone call with an email which also provided me with her contact information.”

After that, Whalen sent periodic updates. Finally, four months after the incorrect billing, Fornero reported that the billing matter had been resolved.

Is there a DIY a solution when you need help with Quest Diagnostics?

Could Fornero have fixed this himself? Maybe.

We publish a helpful guide on how to find almost any executive contact. He could have used some of those research skills to find Whalen and contact her.

But in a sense, he did DIY his case. By reaching out to an executive to get help with Quest Diagnostics, he took matters into his own hands. That’s part of our mission here at Elliott Advocacy. We want you to have the skills to fix any consumer problem yourself.

(As an aside, I also had to get blood tests at Quest Diagnostics recently. There was some confusion about what I had to pay. Nothing on the order of Fornero’s problem. But it would have been nice to have the Quest Diagnostics executive contacts, all the same. I’m glad we do now.)

What to do when a company keeps you on hold forever

We publish a lot of helpful articles about how to get around the “I-can’t-help” department of some businesses. It comes down to the simple principles of patience, persistence and politeness that I outline in this story about how to fix your own consumer problem.

Looking back at Fornero’s problem, here’s how I might have handled it:

So where does that leave Fornero? After months of back-and-forth, and promises by Whalen to fix his billing problem, he received another invoice from Quest Diagnostics. He’s taking his case back up the chain of command again.

Fortunately, we don’t get a lot of readers who need help with Quest Diagnostics. But I worry about the few we do see here at Elliott Advocacy. I mean, here’s a company that’s engaged in blood testing. Quest Diagnostics lives and dies by its accuracy. If it continues to screw up Fornero’s bills, then what does that say about the way it approaches blood tests?

Update: A few hours before this story posted, we received a note from Fornero:

My issue has been resolved. I believe that Kate Whalen is out of town. Another staff member from Quest, Michele Licwinko, followed up with me.

The invoice should have been sent to my physician’s office. My name and email address has been removed from this particular invoice.

Christopher Elliott is the founder of Elliott Advocacy, a 501(c)(3) nonprofit organization that empowers consumers to solve their problems and helps those who can't. He's the author of numerous books on consumer advocacy and writes weekly columns for King Features Syndicate, USA Today, Forbes and the Washington Post. He also publishes Elliott Confidential, a critically acclaimed newsletter about customer service. If you have a consumer problem you can't solve, contact him directly through his advocacy website. You can also follow him on Twitter, Facebook, and LinkedIn, or sign up for his daily newsletter. Read more of Christopher's articles here.
94302