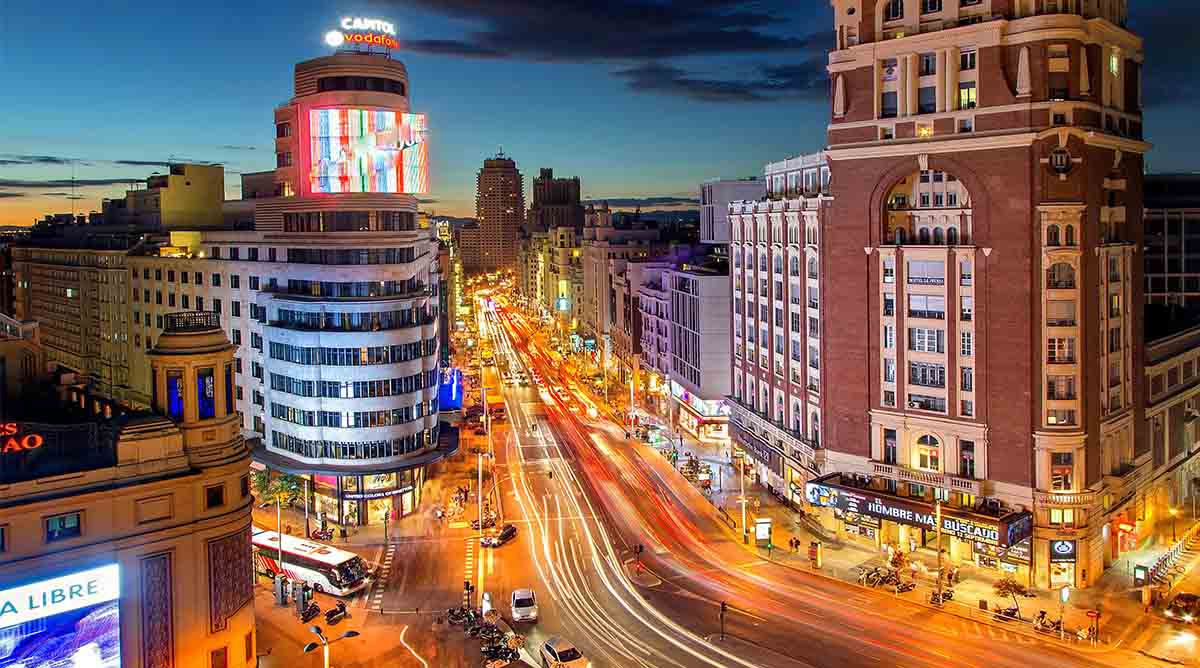 This traveler needs surgery and wants AirTkt to support her refund request. She can’t travel to Madrid so shouldn’t she be owed a refund? She says the company negotiated a refund on her behalf, but now refuses to pass the money along. What gives?

I recently found out I needed surgery and I need AirTkt to give me a refund.

My flight from Baltimore to Madrid was scheduled on American Airlines. So I contacted my online travel agency, AirTkt, to ask for a refund.

I filled out the paperwork and sent AirTkt a letter from Johns Hopkins stating that I would be unable to fly. American Airlines refunded AirTkt based on my medical letter. But now I can’t get AirTkt to refund me. I have a credit card that provides travel insurance but it requires that I first request a refund from the airlines. Can you help me get my airline ticket refund? — Pamela Mazerski, Ellicott City, Md.

I’m sorry to hear that you need surgery. At a time like this, everyone should be sympathetic to your situation.

If, indeed, AirTkt took an airline ticket refund from American Airlines and didn’t send the money along, that would be unethical.

Generally, non-refundable tickets are, as the name would suggest, completely nonrefundable. There are some ways to get refunds on nonrefundable airline tickets but that is a complicated task.

In general, you can either buy a more expensive refundable ticket (but those can double or triple the cost of your airfare) or take out a “cancel for any reason” insurance policy.  Those policies are typically twice as expensive as a regular insurance policy. Worse, you may only get a percentage of your money back.

Hurtigruten Group is the undisputed global leader in sustainable cruising. Building on 130 years of Norwegian pioneering heritage, the Group’s storied Coastal Express has been carrying travelers, locals, and goods along Norway’s coast since 1893. When the operator initiated its first cruise to the Arctic in 1896, it founded expedition cruising. Today, Hurtigruten Expeditions is the world’s largest expedition cruise line, offering big adventures on small, custom-built ships – including the world’s first battery hybrid-powered cruise ship – to over 250 destinations from Pole to Pole, including the Galapagos and West Africa. Hurtigruten Group is revolutionizing the travel industry’s approach to sustainability (more about Hurtigruten's sustainability efforts here).

As a result, most people just roll the dice, hoping they don’t get sick or that their plans don’t change.

There has to be a better way. Either airlines need to offer more reasonable fares that are changeable, or they need to loosen their strict ticket change rules. The change fees and fare differentials you have to pay are often more expensive than the ticket. Come on!

By the way, I wouldn’t put too much stock in your credit card coverage. Cards normally cover specific events like lost luggage and missed connections, but you may have some trouble filing a successful claim because of your surgery. It’s still worth a try.

Here is your good news: a refund from AirTkt

The Elliott Advocacy research team lists the executive contacts for American Airlines in our database. You could have sought some clarification about the status of your refund, and who had it.

It turns out no one had it, because there was no refund. I checked with the airline, and it said it had denied your airline ticket refund. Having surgery — or at least your kind of surgery — isn’t a good enough reason for a ticket refund, according to American Airlines. Normally, airlines refund nonrefundable tickets for serious, life-threatening medical problems or when a passenger dies. And they make few exceptions.

Fortunately, after I brought this case to the airline’s attention, it decided to make an exception for you. You’ve received a full refund of the $585 you had to pay for your ticket to Madrid. I wish you a speedy recovery.

Christopher Elliott is the founder of Elliott Advocacy, a 501(c)(3) nonprofit organization that empowers consumers to solve their problems and helps those who can't. He's the author of numerous books on consumer advocacy and writes weekly columns for King Features Syndicate, USA Today, Forbes and the Washington Post. He also publishes Elliott Confidential, a critically acclaimed newsletter about customer service. If you have a consumer problem you can't solve, contact him directly through his advocacy website. You can also follow him on Twitter, Facebook, and LinkedIn, or sign up for his daily newsletter. Read more of Christopher's articles here.
94396

This article was published on September 22, 2020