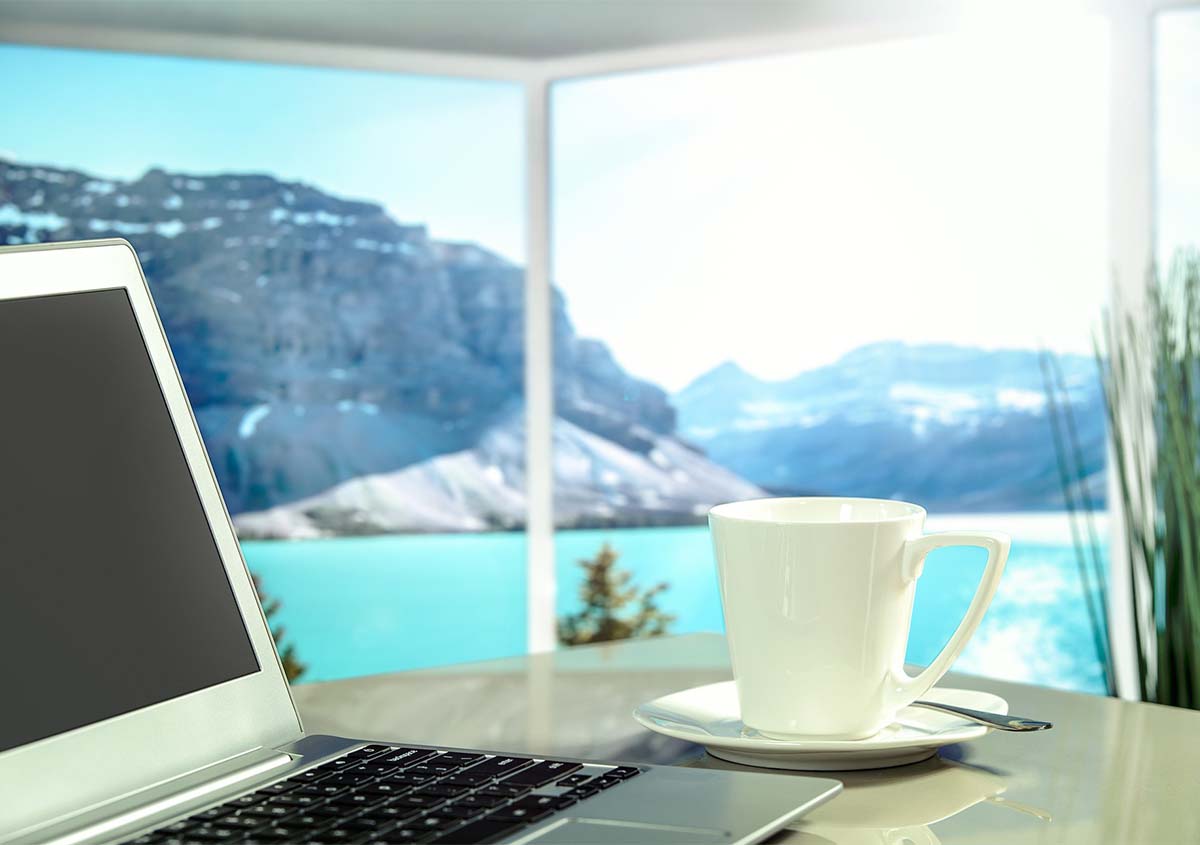 What can you do to avoid being assigned a bad hotel room?

For Michael Rewers, he knows that he increases his chances of avoiding a bad hotel room by staying away from “free stay” vouchers – and at least one four-star hotel.

Rewers, who frequently travels as a sales rep for a European energy company, recently tried to redeem a hotel coupon for a weekend at an upscale hotel in Warsaw. “Big mistake,” he recalls.

At first, the hotel employees at the front desk didn’t recognize his voucher. After consulting with a manager, the receptionist handed him a key to a closet-sized room on the 12th floor — a really bad hotel room.

“It smelled terrible,” he said. “I reported it to the receptionist. A manager said that for the voucher, that’s all they can offer me.”

Rewers checked out of the hotel and never returned.

Fact: Every hotel has at least one bad room

When we start traveling again, you might not have the luxury of picking up and leaving. This year, lodging consultants at STR project say that you’ll pay an average of $135 per night for your accommodations. But some hotel rooms are better than others, as Rewers discovered. How do you avoid the worst of them?

Experts say a lot of things can get you stuck in a bad hotel room. They can include common-sense factors, such as the amount you pay, the channel through which you book your room, and your elite status. But they can also include some uncommon variables, like the time of your check-in and how you treat the staff.

First, let’s dispel a myth: No matter what they claim, most hotels have at least one or two bad rooms.

“Every hotel I worked at had one or two rooms that were either too small or whose layout made them undesirable,” says Pedro Richardson, a former revenue and reservations manager based in London. “There were a few mistakes that would ensure someone was allocated in our bad rooms.”

The ‘mistakes’ that result in bad rooms

How to get a better hotel room

Christopher Elliott is the founder of Elliott Advocacy, a 501(c)(3) nonprofit organization that empowers consumers to solve their problems and helps those who can't. He's the author of numerous books on consumer advocacy and writes weekly columns for King Features Syndicate, USA Today, Forbes and the Washington Post. He also publishes Elliott Confidential, a critically acclaimed newsletter about customer service. If you have a consumer problem you can't solve, contact him directly through his advocacy website. You can also follow him on Twitter, Facebook, and LinkedIn, or sign up for his daily newsletter. Read more of Christopher's articles here.
93275