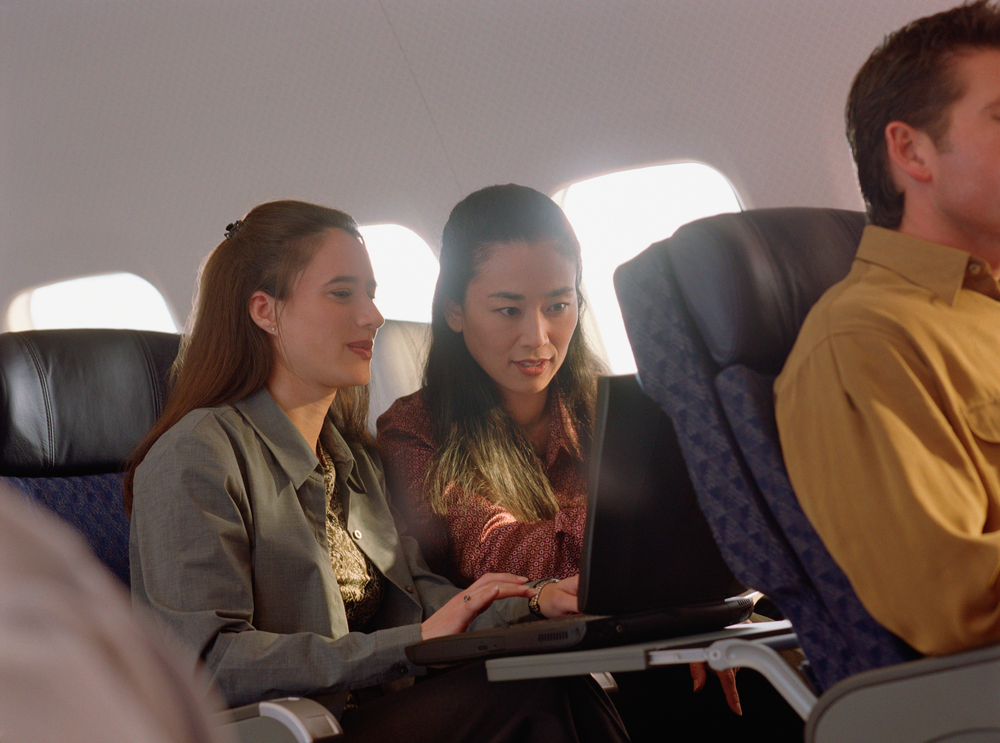 “A colleague and I traveled from Washington to Albuquerque for a conference last week,” she says. “Our tickets were already paid for, but when we went to check in online a few hours before our flight, we were told the economy seats were all taken. We were forced to pay an extra $29 each for Economy Plus seats.”

She wonders, “Is this legal?”

At this point, my readers are gathering into two camps: The ones who say yes, of course it’s legal — and by the way, United didn’t “force” her to do anything. The second camp disagrees: “She was tricked into paying more for her seats,” they say.

Both sides are kinda right.

I asked Acosta if she’s certain that United told her she had no other choice but to pay $29 to sit in those so-called “premium” seats. I say “so-called” because these seats have roughly the same amount of legroom as the standard economy class seat two decades ago. Not comfortable, but humane.

As I read between the lines in her case, I can guess what went wrong. Acosta wanted to sit next to her colleague. There was probably an equipment change, and the confirmed seat assignments were no longer together. The only two available seats were in the “plus” section, so Acosta was told that if she wanted to sit with her colleague, she had to pay.

I’ve asked for the paper trail between Acosta and United. I’ll update this post when it becomes available.

So the “rules are rules” people are correct; she should have paid attention to all of the fine print. If she had, then she’d know that she could have avoided the $29 upsell. At the same time, United could have been clearer with her that this fee was not mandatory.

The “customer-is-always-right” advocates are also right. United took advantage of Acosta’s desire to sit next to a colleague. While it didn’t intentionally deceive her, it allowed her to think she had no other option but to shell out $29. That’s dishonest. It’s a bait-and-switch and it should be illegal.

I’m not sure if I’ll be able to retrieve Acosta’s $29. But there’s a bigger question here: Should I gather all of my advocates and have them help to put pressure on the government to stop these shenanigans from continuing?

There’s been an ongoing discussion among consumer groups about asking the government to define what’s in a ticket. A confirmed seat reservation seems like something that should be part of that package. (Unless, of course, you’re on Southwest Airlines.)

The alternative is that people like Acosta — and worse, families with young children — will continue to feel forced to pay extra for seats they already have. That’s really problematic, from my perspective, and profitable, from theirs.

The “rules-are-rules” folks are right. Know the system. We preach that on this site every day. But the “customer-is-always-right” travelers are also correct. United is pulling a fast one. This is clearly deceptive, and it must end.