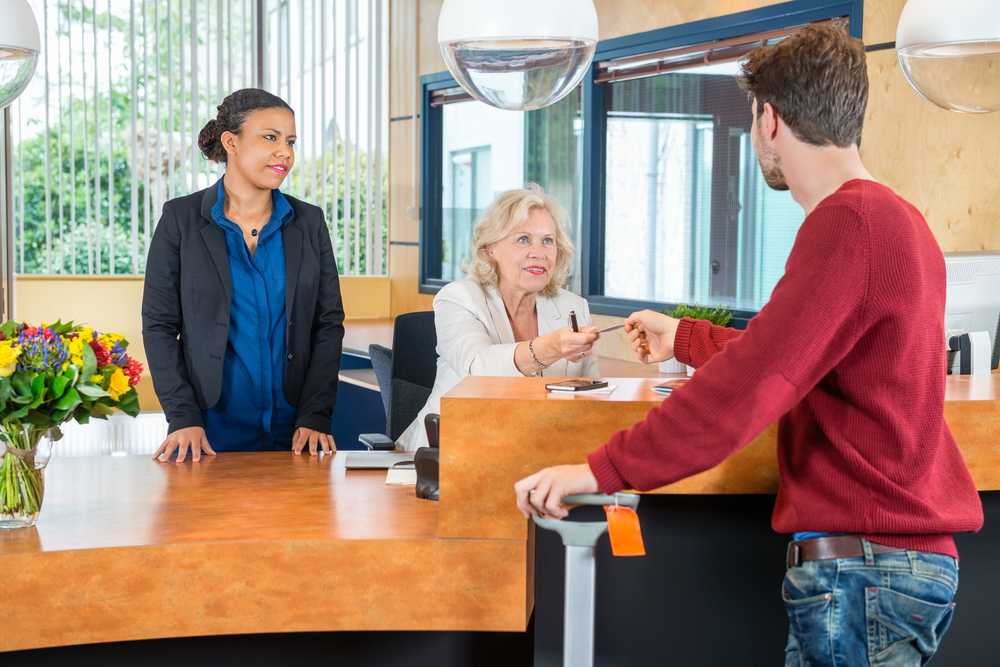 If you’re thinking of taking “no” for an answer from a travel company, let Alan Schroeder talk you out of it.

When a late spring storm forced the cancellation of his return flight from Fort Lauderdale, Fla., to New York on Spirit Airlines, he asked an agent to refund half the $1,455 he’d paid for his ticket — a seemingly reasonable request. Instead, Spirit credited him just $459.

He asked for the rest. Spirit said “no.”

But that’s changing. As travel companies tighten their rules, the “no”s are becoming more common. So, too, are customers such as Schroeder, who don’t accept them as a final answer. With a few insider strategies and the right company contacts, you can increase your chances of a successful request this summer.

Schroeder turned to me for help. I reviewed his case and Spirit’s explanation — that the refund was based on the fare he’d paid for his return flight — and didn’t think I could change Spirit’s answer. Schroeder, a heavy-equipment operator from Davie, Fla., persisted.

He contacted the Transportation Department’s Aviation Consumer Protection Division, which prompted a rare personal follow-up from a Spirit manager.

“I’m really sorry that we disappointed you by canceling your flight,” the supervisor wrote in an e-mail. “Despite your experience I hope you’ll consider traveling with us again. We’d love to provide a positive experience in the future.”

His case is still pending, but even if Schroeder is unsuccessful in securing a bigger refund, he could still enjoy a small victory when his complaint is added to Spirit’s record, where it will be tallied in a government database and reported to the public. Over time, that may affect other passengers’ willingness to fly with the airline.

You have to admire Schroeder’s tenacity. Not so long ago, in an era of “the customer is always right,” you didn’t need to ask more than once. Companies refunded tickets and offered favors because it was the right thing to do. Today, they might consider it if you play the loyalty-program card. Otherwise, no way.

There are ways around it, though. One of them is to know more than the person behind the desk. Darren Delaney, who runs a seminar for frequent travelers, says he encountered an intransigent front-desk employee when he asked about the availability of a larger room when he checked into a Starwood property in Seattle recently.

“Sorry,” the employee said. “There are no suites available.”

But Delaney didn’t accept the “no.” Instead, he checked Starwood’s smartphone app, which has access to the hotel chain’s live inventory. And the app said there were plenty of suites. He mentioned that to the employee.

“She then replied she would have to speak to the manager,” he said.

The manager handed him the key to a suite. Mission accomplished.

Information can empower customers in other ways. For John Favretto, an American Airlines passenger with “lifetime” platinum status, the series of “no”s he received in response to a minor request were frustrating. “Sometimes,” he confided, “I’m not sure how much my status is worth.”

American sent him a boilerplate response after he complained about a flight that didn’t have meal service.

“There was no indication whatsoever in the reply message that the lady who signed it had even read my e-mail,” he said.

So he found the name and e-mail address of American’s vice president of customer service, Sean Bentel. (I’ll save you the trouble. It’s [email protected])

It may be helpful to know what all this looks like from the other side. On flights, space is limited and money must be made. Ditto for hotels and rental cars. Front-line employees feel conflicted. They know they’re in the customer service business and have been trained to make you happy, but they also have to answer to a supervisor who often sees only the numbers. It’s not an easy position to be in.

So how does a reputable business handle requests for bigger rooms or upgrades? Actually, it doesn’t, said Leo Locke, president of Donna Franca Tours, a Boston-based tour operator.

“We generally offer customers automatic upgrades before they ask for them,” he said. “We go the extra mile with personalization and suggestions.”

Still, customers ask for more. And when they do, Locke said, employees are trained to look for a reason to say “yes.”

Sometimes, he has to turn them down, but when he does, he always gives a reason.

“For example, when customers ask us to give them a discount because of the stronger euro-dollar exchange rate, I advise them that we purchase futures the moment they make a deposit on their vacation to lock in their rate and not risk currency fluctuation issues if the opposite would occur,” he said. “That protects them. Our customers understand and appreciate the response.”

When you’re on the road this summer, you’ll know you’re dealing with a reputable company when it offers you something before you can ask for it. Reliable information and a few good contacts can help when a company isn’t in a generous mood.

And remember: It never hurts to ask again.