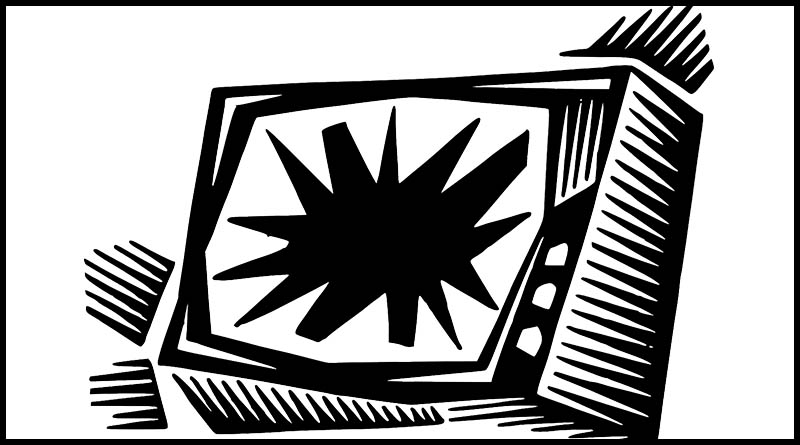 Before you run to the store to buy a TV on Black Friday, you need to know about Larry Valverde, who purchased a new set from Best Buy last Black Friday.

“I paid $800 for the TV,” he remembers. “The salesperson told me that if we found a better price in 15 days we could have the difference refunded.”

And wouldn’t you know it, a few days later that same store had the same TV on sale for $200 less.

“When I went to store they said, ‘We don’t give credits for TVs purchased on Black Friday,'” he recalls. Best Buy also wouldn’t refund the $200, as it had promised.

Why? “The salesperson never said the company had any restrictions to make it hard to get a refund or credit,” he says.

And that’s why you absolutely must read this story before Black Friday. If you’re thinking of buying a TV, one of the most frequently purchased items during the frenetic sale period after Thanksgiving, then there are a few things you need to know.

I’m fascinated by the seasonality of prices. When is the best time to buy something? When is the best time to ask for a refund? And, on the flip side, when should you not buy something or ask for your money back? Only a few sophisticated consumers know the answers to these questions. I believe businesses have a vested interest in keeping that information from the rest of us, and it’s time for that to change.

When it comes to TVs, here’s what you need to know: TV models are revamped every year. The worst time to buy a television is in January to May, when new models are being introduced.

“The best time to buy a late model TV is at the end of the year, especially in November during Black Friday, or right around that time,” says Wheeler Dixon, a film studies professor at the University of Nebraska, Lincoln. “That way, you can get a current year model television for a steep discount — sometimes less than half its original price.”

That’s generally true. But “around” is the operative word. Valverde’s problem with Best Buy suggests that some retailers will play price games, setting a higher price on a TV during the traditional sale season and then lowering it as Christmas approaches.

So how do you know if the deal you found is real? You can consult your favorite search engine or a site like Pricewatch, which lists the street prices for consumer electronics.

A recent study by Gap Intelligence and Consumer Reports of 2016 TV models suggests that after new television models are introduced from early March to late May, prices began to drop immediate and predictably. When Black Friday promotions began in November, prices fell in tandem. “We found many sets selling for as little as 50 percent of their original retail price,” the report concluded.

But the Gap analysis also found another buying window just a few weeks before the Super Bowl and running through March. Average TV prices rose as new models entered the market, but prices on the preceding year’s TVs hit their low point as retailers worked to clear out old inventory and create shelf space for new arrivals, according to the report.

And there’s another consideration in the ebb and flow of supply and demand for used TVs. On secondhand marketplaces like OfferUp, the best time to buy a TV is during the month of July. The average price of TVs on OfferUp during July is $180.

“We can guess that with busy summer travel and planned vacations, OfferUp users are more inclined to price TVs at a lower cost in hopes it will sell quicker,” says Natalie Angelillo, an OfferUp spokeswoman. “The Fourth of July holiday is also a popular time for electronics to go on sale, meaning an opportunity to find a TV at a cheaper rate.”

In other words, there’s no one perfect time to buy a TV. If you want last year’s model, buy around the Fourth of July, when the market is flooded with used sets. If you want a brand new unit, start looking around Black Friday, but don’t fall for the first sale. Remember, retailers may offer even more aggressive discounts as Christmas draws near.

Never, ever buy a TV during the spring. That’s when you’ll find the highest prices for a set. But, as Valverde will tell you, mind the traditional sales, too. You may still find a too-high price or purchase terms that are not favorable to you.