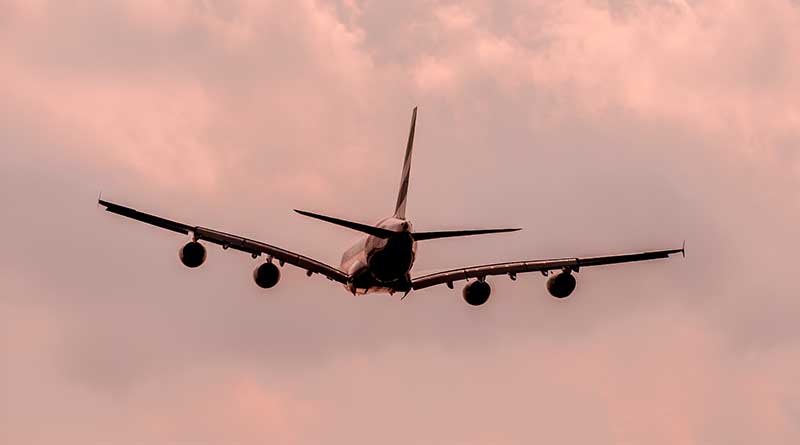 When Tracy Rubin tried to check in online for her 4 p.m. flight from Boston to Chicago, she discovered she was going nowhere. A Southwest schedule change meant she’d need to depart at 2 p.m., a flight she didn’t want.

“I had not received the usual phone call to alert me to the change,” she says. “I had received no notification whatsoever.”

She flew to Chicago on the 2 p.m. Southwest flight but is so upset by the abrupt and unannounced schedule change that she doesn’t think she should have to pay for the ticket.

Her case raises an interesting question: Is there ever a time when passengers shouldn’t have to pay for their tickets, even if they’ve used them?

This Southwest schedule change wasn’t handled by the book

It’s safe to say Southwest didn’t handle Rubin’s schedule change by the book. Not only did the airline fail to notify her of the cancellation of her March 9 flight, but it turns out the carrier had ample time to get in touch with her and offer her other flight options.

Apparently, the 4:30 flight was discontinued,” says Rubin. “They’d made the change in January.”

“With no other choice, I checked in to the flight and took it out Friday afternoon,” she says.

Southwest was sympathetic to her case. After she reached out to a supervisor, the airline offered a $100 voucher.

Let’s see what it actually owes her. According to its contract of carriage,

a. Failure to Operate as Scheduled

(1) Canceled Flights or Irregular Operations. In the event Carrier cancels or fails to
operate any flight according to Carrier’s published schedule, or changes the schedule
of any flight, Carrier will, at the request of a Passenger with a confirmed Ticket on
such flight, take one of the following actions:

(i) Transport the Passenger at no additional charge on Carrier’s next flight(s) on which
space is available to the Passenger’s intended destination, in accordance with
Carrier’s established reaccommodation practices; or

(ii) Refund the unused portion of the Passenger’s fare in accordance with Section 4c.

In other words, Southwest owes her nothing. She flew to Chicago. It didn’t have to give her $100, and it certainly doesn’t have to offer her a refund.

When should an airline refund a used ticket?

Still, there are times when an airline should refund a ticket, even if it doesn’t have to. For example:

✓ A trip in vain, where the passenger is stuck at a stopover point and must return.

✓ A catastrophic customer service experience, like a pet dying in the cargo hold — or the overhead bin.

✓ An unaccompanied minor being misrouted to the wrong city.

There must be a manual somewhere that tells customer service agents when they can refund used tickets. Oh, what I wouldn’t give to see that.

By the way, if you work for an airline and ever want to share your insider memos with me, you can email me at any time. And, as you probably know, I would rather go to prison than reveal the name of my sources. That’s not just rhetoric. Just ask the Department of Homeland Security.

A surprise ending for this Southwest schedule change

Rubin wants her $177 back. Southwest has offered her an apology and a $100 voucher. They’re not that far apart.

This case doesn’t rise to the level of a full refund, so my advocates decided to stay out of it. But we thought: If any airline is going to cough up the $177, it’s going to be Southwest.

And then we heard from Rubin. Let me hand her the mike:

I followed your guidelines on how to write an effective letter. In the email I included that I received their email addresses from the Boston Globe consumer advocacy group. I think that helped.

One day later I received a phone call saying they are fully refunding my ticket price, even though it’s against their company policy, and should see it within 30 days on my credit card. Thank you for your help in this.

I’d love to get your opinion on how Southwest handled this snafu. Did it do the right thing? Did it offer too much compensation?

And before you answer, ask yourself this: What would happen if Rubin had changed her plans at the last minute?