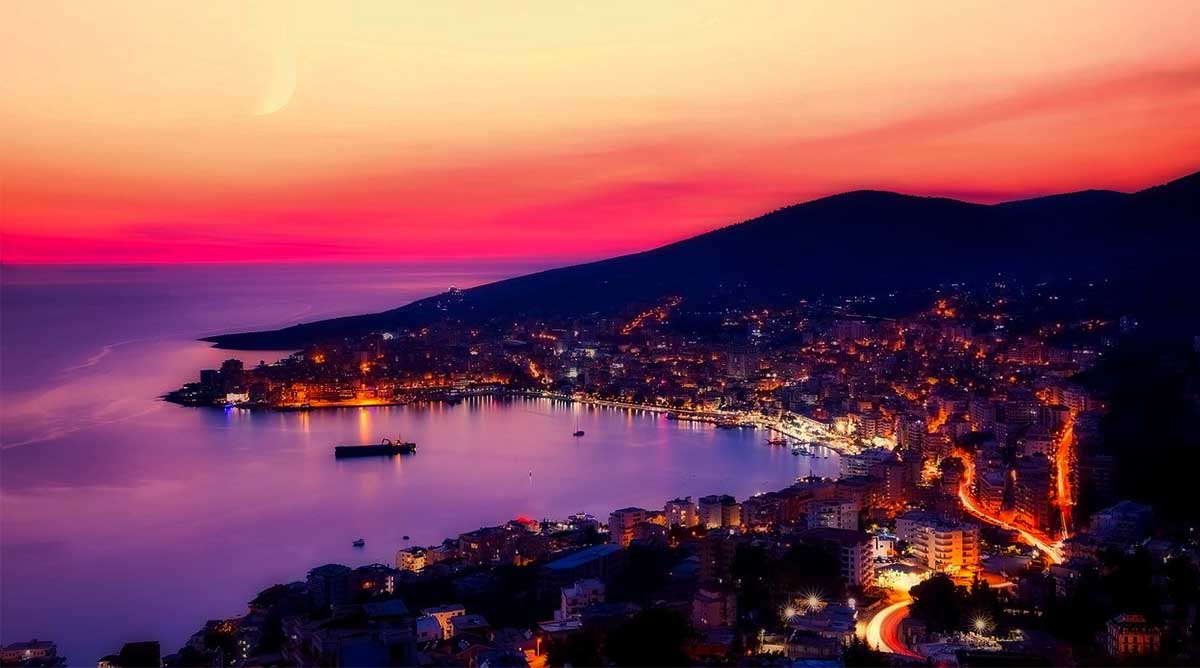 Did Lufthansa cancel Po Yee Fan’s flight during the pandemic and keep her money, too? That’s certainly what it looks like.

But no worries, the Elliott Advocacy team is here.

Before the pandemic, my husband, my two friends, and I were supposed to join a Gate 1 tour in Albania. Gate 1 booked us a Lufthansa flight, which consisted of three legs from San Francisco to Tirana via Amsterdam and Frankfurt. When we checked in at the gate in Amsterdam for the flight to Frankfurt, a Lufthansa representative told us that our reservation had been canceled.

The agent at the boarding gate didn’t give us a reason for the cancellation. We had to buy a new ticket to get to Tirana.

When we returned, we sent an email to Lufthansa, requesting a refund for the ticket we had to buy. Lufthansa denied our request.

It also rejected our appeal.

If Lufthansa canceled your flight, it should refund the ticket, pandemic or not. The Department of Transportation says so.

But did Lufthansa cancel your flight?

Your daughter contacted Lufthansa on your behalf. The airline said its records show that while the flight operated on schedule, United Airlines canceled your reservation. (United is a code-share partner with Lufthansa Star Alliance.)

Did Lufthansa cancel your flight?

You asked United Airlines for help, but it deferred to Lufthansa. It also noted that you and your husband were “no shows” for your flight to Tirana. That’s not possible since you were traveling as a group, and your two friends boarded the plane as scheduled. If you’re a “no show” for a flight, then the airline automatically cancels the rest of your flights.

This is not the way it’s supposed to work. Gate 1 should have taken ownership of this problem, finding a replacement flight and fighting for any refund. Instead, you were getting bounced between two airlines and a tour operator — and getting nowhere.

The Elliott Advocacy research team lists the names, numbers and email addresses of all the executive contacts at Gate 1, United Airlines and Lufthansa. I probably would have started with Gate 1, since it booked the flights. Since your flights were on Lufthansa, my second stop would have been the German carrier.

The Good news: Here’s your refund

It looks like your daughter tried to keep everything in writing, which is helpful. But there’s also a time to get on the phone, and that time was when you were in Amsterdam and didn’t have a ticket to continue to Frankfurt.

I would have exhausted every possibility, including calling Gate 1, Lufthansa and United before buying a new ticket. Getting money from an airline is almost impossible — especially during the pandemic.

But its not entirely impossible. I contacted all three on your behalf. After several weeks, United sent you a refund for the new flight.