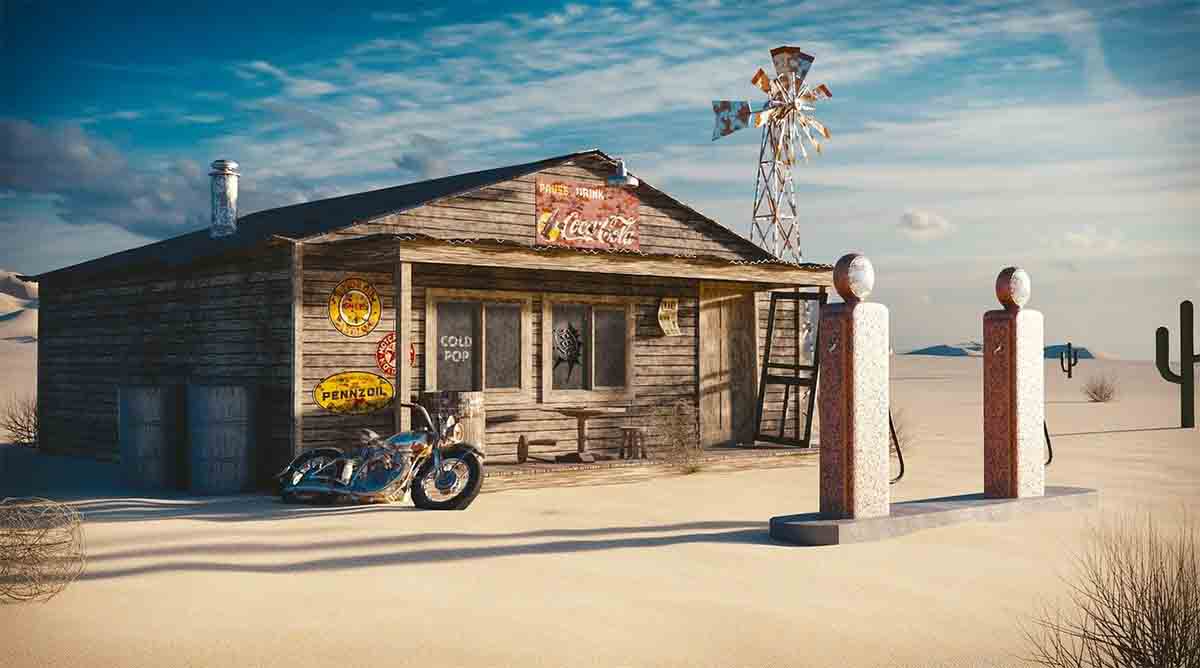 Most would agree that if you won free gas for life, you could assume that your gasoline bill would be covered forever.  That’s why Matthew Reimer is so confused. He won a “free gas for life” contest from BP. He’s still alive, but the company seems to have deactivated his prize after just 15 years. Can we help?

In 2005, I won a “Gas For Life” Sweepstakes from BP. I received a prepaid gas card with $1,200 per year for the next 50 years which could be used at any BP service station.

The card worked — until this year. I’ve tried contacting BP customer service, but they haven’t heard about the type of card I have. Can you help me get BP to honor its agreement with me? — Matthew Reimer, Zionsville, Ill.

Congratulations on winning free gas for life. BP should have kept its promise to you by refilling your card this year. And if it didn’t, it should have told you why and offered a way to either reactivate the card or settle its debt with you.

You had that option when you won the free gas for life contest:

You chose the free gas for life.

Fact: You are still alive. So you should still be receiving free gas for the rest of your life from BP.

So what went wrong? It’s difficult to say. Sometimes, internal systems get switched around and your corporate card may have gotten turned off by accident. That’s not a problem, as long as BP turns it back on.

Why isn’t BP familiar with its free gas for life program?

But when you asked for help, a representative told you, “Unfortunately, I am not familiar with the program you mention,” and handed you off to another department. The representative should have taken ownership of the problem and found a solution.

Companies occasionally make promises that they won’t keep. I get regular help requests from readers who purchased airport club access for life from an airline or elite status from a hotel. The company decides a few years later to end the program and keep their money without notifying participants and offering any alternatives. That’s just wrong. Behavior like that is what gives companies such terrible reputations

The good news: Your free gas for life is restored

You did the right thing by reaching out to BP in writing. (You can reach BP through its website.) Remember, keeping a paper trail is essential to a speedy resolution. It’s not clear which part of BP could have handled your complaint since it’s such a large company. Ultimately, you could have taken your documentation to small claims court to seek relief. After all, $60,000 is no small sum of money.

After you contacted the Elliott Advocacy team, I reached out to BP on your behalf. It reviewed your query and restored your $1,200 credit for the year. “Everything is now working,” you reported. By the way, if you don’t get the credit next year, you know where to find me.