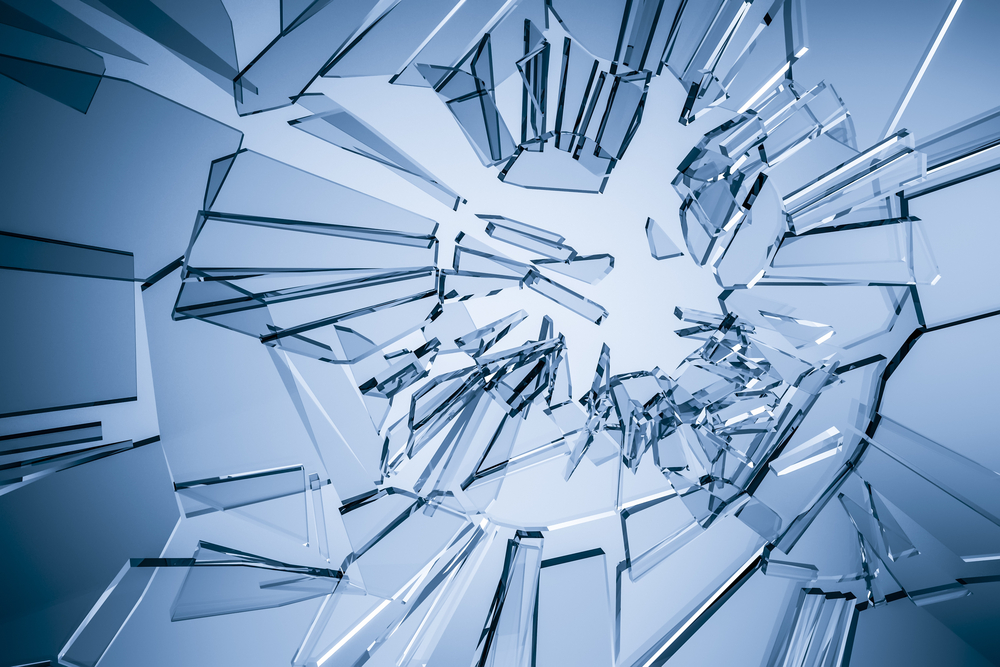 Nathalie Poulin gets a mouthful of glass when she takes a sip of her milkshake at a Planet Hollywood restaurant. Now what?

Question: My family and I stayed at the Disney Pop Century Resort in February. We had a reservation at the Planet Hollywood in Downtown Disney one evening. When the waiter came to ask what we would like to drink I ordered a chocolate frappe.

I checked on the menu and I realized there is coffee in a frappe. Before the frappe was even given to me I cancelled it. I apologized and explained that I thought a frappe was a milkshake (which in French is a lait frappe), and that I wanted a milkshake instead.

When I received my chocolate milkshake, I swallowed 3 or 4 sips during which I felt chunks and then liquid. I thought those chunks where pieces of icy milkshake. When I decided to chew on what I thought was ice, I realized that the ice was not melting in my mouth.

I had a lot of little pieces of glass in my mouth mixed with the liquid. I had to spit it out because I was afraid the glass would go down my throat with the liquid. I even had some pieces of glass stuck in my teeth that were difficult to get out. I had to ask for a toothpick and with that toothpick I took out a small piece of glass in front of the manager and the chef’s eyes.

The worst part is that my six-year-old daughter also had tasted the milkshake.

The paramedics were also called, the manager asked me to follow him downstairs so that the paramedics could meet me there and not in front of the other patrons. I followed him and waited for the paramedics in the office while the rest of my family was eating dinner without me. They took my blood pressure, which was really high at that point. They examined my mouth and they told me to look out for blood in the next few days.

The chef showed me the milkshake with a plastic Saran Wrap over it and told me “this is for the report”. I demand to be provided with a copy of that report. I want to know what happened in that kitchen and why did I end up with glass in my milkshake.

It is unacceptable that Planet Hollywood would serve glass in a beverage and endanger my health and the health of my daughter. I want to make sure that this will not happen again and that Walt Disney World will take action to prevent such accident to happen again in the future. — Nathalie Poulin, L’Épiphanie, Canada

Answer: Glass is not an acceptable ingredient in a milkshake, no matter where you order it or under what circumstances. For what it’s worth, I seriously doubt anyone would intentionally sabotage a beverage ordered at one of the most popular theme parks in the world.

If there was a report filed, then you can be assured that everyone at Planet Hollywood – and all the right people at Disney, for that matter – know about this incident and have taken steps to correct it. But I wanted to make sure, so my resolutions team and I provided you with email contacts at both companies and suggested that you send a brief, polite email to them, outlining the problem you experienced.

You received responses from Disney and Planet Hollywood, which eventually put you in touch with its insurance company to file a formal complaint.

As an apology, Planet Hollywood had already given you two T-shirts for your daughters, four logo glasses (ironically) and comped your restaurant bill. They also apologized to you in person.

It appears you didn’t sign anything indicating that these items compensated you for the incident, so it will be up to the insurance company to determine the kind of damage you suffered and what kind of additional compensation, if any, you’re entitled to. In the end, an insurance company representative offered you $500 to settle your claim.

As a sidenote, if something like this happens again – and that would be truly unfortunate — you don’t want to rely on the restaurant’s report, which it probably won’t share with you unless you sue it. Take your own photos and notes, and document any kind of medical problems you have afterwards. Those could make any potential claim far easier.