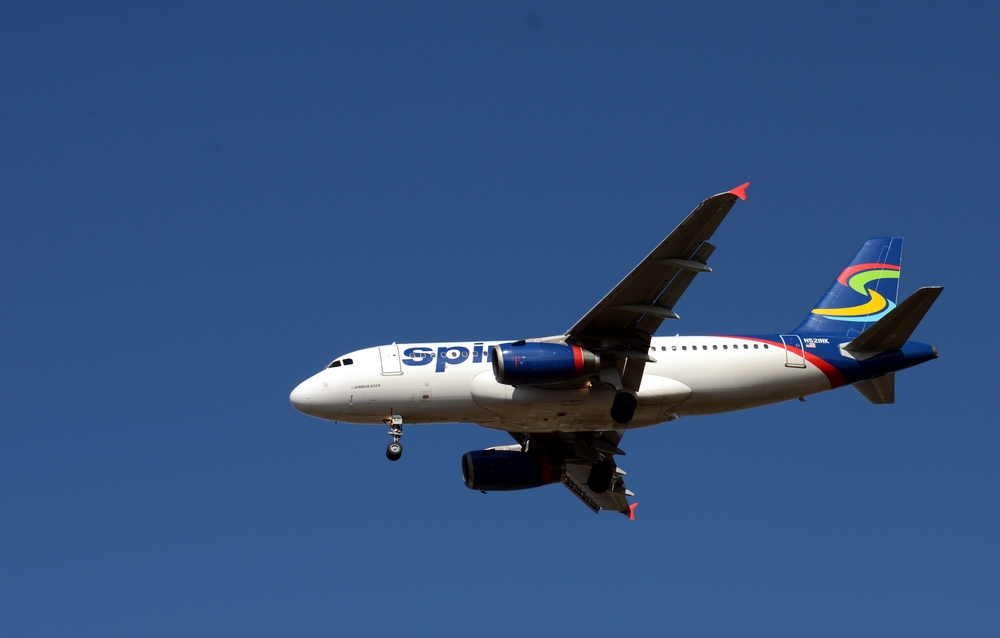 When Bob Gyurci’s friend dies, he expects the airfare refund to be fast and problem-free. But it isn’t. The money is lost between his airline and online travel agency.

Question: I booked tickets for my friend Ron and myself to fly from Minneapolis to Las Vegas on Spirit Airlines last year. But before we could fly, Ron died of a heart attack.

I faxed a copy of his death certificate to Spirit to get a refund.

But after several months, I haven’t received the money. Spirit says it already credited One Travel, the online travel agency through which I booked the tickets, and that it may take time to see the credit. But it’s been almost six months.

Spirit says as far as it’s concerned, the matter is closed. Could you help? — Bob Gyurci, Bloomington, Minn.

Answer: My condolences on your loss. At a time like this, you shouldn’t have to worry about a refund. Spirit’s apparent intransigence isn’t making things any easier.

The matter isn’t closed, as far as I’m concerned. You bought your tickets through an online travel agency, which then passed it along to Spirit. After your friend passed away, the airline claims it issued a refund. Most airlines offer refunds when a passenger dies, even when the ticket is non-refundable, so Spirit was just following the standard industry practice.

But here’s where things went a little sideways: When a refund doesn’t show up, an airline can help you track down the missing money by sending a query to a travel agency. Why would it do that? Because it cares that you have a good service experience and wants your repeat business. Plus, it’s the right thing to do.

In your case, the email correspondence between you and a Spirit representative suggested either your agency or airline had an incorrect credit card number. Maybe that’s something One Travel could have helped you with, maybe not. But for you, it was like hitting your head against a brick wall. Spirit kept sending you the same response: “Not our problem.”

A Spirit supervisor would have spotted the problem immediately and fixed it. For that reason, sending a brief, polite appeal to someone at a higher level might have been your next move. I list them on my website.

If that didn’t work, you could have contacted One Travel and applied some pressure on that end of the transaction.

I don’t want to be overly critical of Spirit. I’ve been in similar situations with much bigger airlines, where it simply washes its hands of the problem. “Call the agency,” they say. “We’ve done our part.”

But is that good customer service? Of course not.

I contacted Spirit on your behalf. It tracked down your refund and credited the correct account.