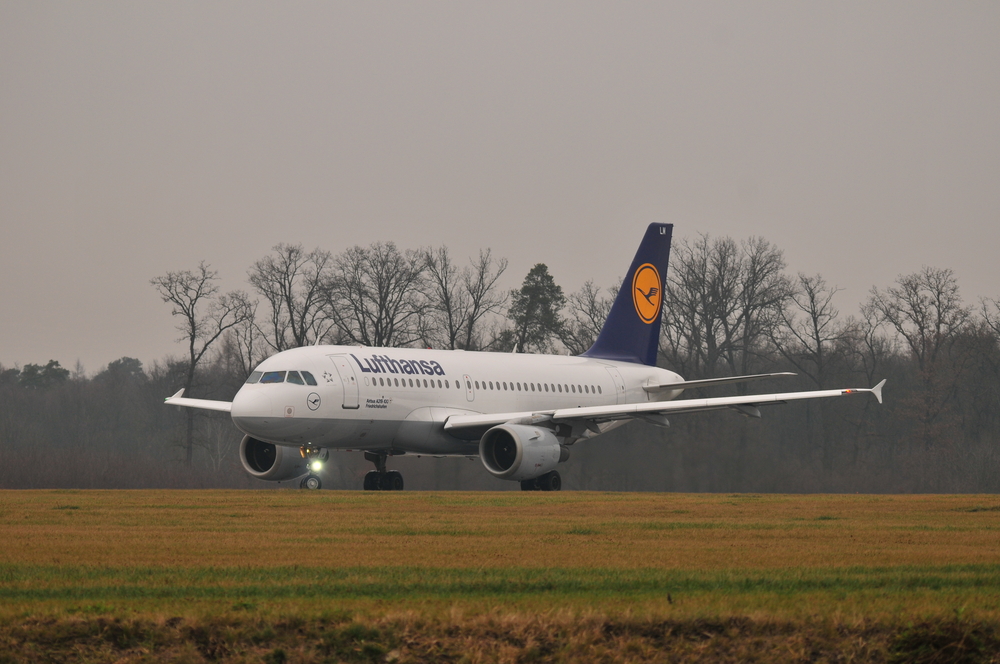 All Ronald LaPedis wants to do is fly from San Francisco to Bangalore, India, in relative comfort. But a codesharing upgrade nightmare threatens to send him to the back of the plane.

Question: I need your help with a Lufthansa seat upgrade that wasn’t delivered as promised. I planned to fly from San Francisco to Bangalore, India, via Frankfurt on United Airlines and Lufthansa. I paid $275 on the Lufthansa website for an upgrade to premium economy on my flight from Frankfurt to Bangalore, but could not upgrade because it was a United codeshare for the Lufthansa flight. All I could do was pay for an exit-row seat.

I got multiple stories from multiple Lufthansa agents. One agent told me that both my upgrade and exit-row seat reservation were canceled by Lufthansa’s computer system due to the ticket being reissued to change the codeshare flight, and another told me that the problem was because I applied for upgrades on the United flights.

Whatever the cause, my record was completely locked up on the Lufthansa system and could not be accessed by Lufthansa agents. After going back and forth with both United and Lufthansa, with each blaming the other, I finally canceled the entire flight.

I’d like a full refund of the upgrade and exit-row seat ($310) paid to Lufthansa, because the problem was within its reservations system. Lufthansa says these fees are nonrefundable. — Ronald LaPedis, San Bruno, Calif.

Answer: I agree with you — if you paid for an upgrade through your airline, you should receive one. But which airline? This was what’s known as a “codeshare” flight, an odd airline industry practice where one airline poses as another. In this case, United was pretending to operate a flight from Frankfurt to Bangalore, even though it was a Lufthansa flight. As part of that process, it led you to believe it could accept a $275 fee to upgrade your seat. Turns out a technical glitch in Lufthansa’s system prevented the airline from fulfilling the promise, and it had nothing to do with the codeshare.

This reminds me a little bit of the Chinese finger trap. The money you paid for the upgrade only goes one way. The seat-reservation fee you paid was nonrefundable, even though Lufthansa couldn’t give you the seat you paid for. How is that fair?

It looks as if you were working with a travel agent. A qualified travel adviser should be able to help secure a refund after an upgrade failure. If that doesn’t work, you can appeal the decision to someone higher up at Lufthansa. I list the names, numbers and email addresses of the airline’s customer-service executives on my consumer-advocacy site.

In the end, we fixed this one together. You pushed your case with a vice president at Lufthansa, and I also contacted the airline requesting a resolution. Lufthansa refunded the $310 you had to spend on an upgrade and seat assignment.