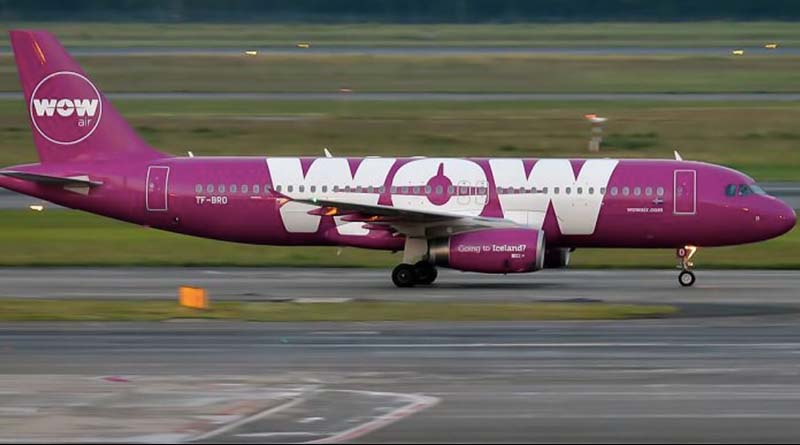 When Tiemi Washington’s airline cancels her flight from Paris to Reykjavik, Iceland, it promises her money back. Now she wants to know: Why won’t WOW air refund my canceled flight?

I have been struggling to get any feedback from WOW air about my refund request for a flight it canceled from Paris to Reykjavik, Iceland. WOW was supposed to book me the next day but didn’t have any availability. I asked for a refund.

I also submitted a claim through their website. WOW air never sent me a confirmation email or a claim number. I called WOW four times and spent more than three hours on hold. They were international phone calls, which were expensive.

The receipt they gave me at the airport after canceling my flight showed the refund due of $537. The fine print at the bottom of the booking invoice to contact WOW’s customer service was the phone number for Mokulele Airlines, a Hawaiian airline.

The stress of the situation is rough. I really need my reimbursement so I can pay bills and get back on track. I didn’t go to France for a vacation but for an emergency. I’m not asking for anything more than the money I paid for the portion of the flight they did not honor, and potentially the indemnity governed by the EU 261/2004, the European airline consumer regulation. Is there anything you can do to help get my Wow air refund? — Tiemi Washington, Maywood, Ill.

WOW should have refunded your ticket and then some. Under EU 261/2004, the European regulation you cited, you’re entitled to compensation for your delay.

But before I get to that, can I just say: WOW again? Yours is just the latest in a steady stream of WOW cases. Maybe my consumer advocacy columns should be required reading before you book a WOW ticket.

In reviewing your correspondence, it looks as if WOW promised you a refund within six weeks. But the money never showed up in your account. That’s because people often misunderstand refunds. An airline has up to six weeks to send the money to your credit card — that’s a generous amount of time — but it might not show up on your credit card for two to three billing cycles. In other words, a refund that’s initiated by WOW today might take 12 weeks to appear in your account.

Where is your WOW air refund?

There are a few ways you could have saved your time with this request. First, the four phone calls and more than three hours on the phone was entirely avoidable. Calling to check on a refund is not advisable. You might get an answer after being transferred to several departments, but any verbal assurances you receive are worthless. You need written evidence — a cancellation number, a debit memo, anything that verifies your money is on its way. In some instances, I’ve seen customers use this information to get a refund when they file a credit card chargeback.

Armed with that information, you can then appeal your refund case to one of the executive contacts for WOW air on my consumer advocacy site. By the way, I also have the correct phone numbers for the airline. You’re welcome, Mokulele Airlines.

I contacted WOW on your behalf. It sent you the promised refund and the compensation it owed you under European law.