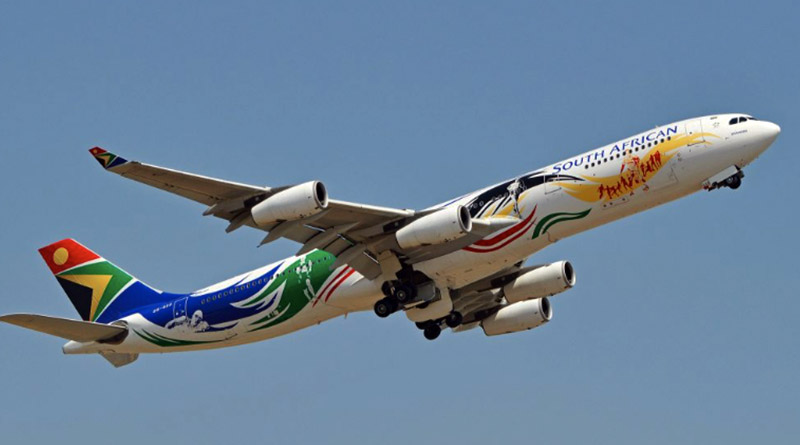 Expedia won’t refund part of Susan Long’s airline ticket and she needs our help. The contract is clear, but maybe her online agency is confused.

I bought a ticket on South African Airways (SAA) using Expedia. SAA canceled one leg of my flight (I have a letter from SAA confirming their cancellation). Since I had an international connection and there were no other SAA flights, I ended up having to buy a new domestic ticket on a different airline.

I am now trying to get a refund for the canceled flight. While I can see on my credit card bill that SAA received payment for the ticket (Expedia got some small commission), SAA is refusing to refund me. I’ve contacted Expedia twice, with no response at all. I’ve also tried appealing to an Expedia executive whose contact I got through the Elliott website.

I have no idea how to resolve this issue. What is the responsibility of Expedia and who is benefitting from my canceled flight? I have to wonder how many other travelers get screwed in this way. — Susan Long, Boxford, Mass.

When an airline cancels any portion of your flight, and you don’t accept a new flight, it must refund the fare. Your travel agent, Expedia, would handle that.

It’s all spelled out in SAA’s Conditions of Carriage, the legal agreement between you and the airline. Check out 10.2.2.3, which promises a refund for a canceled flight.

I’m surprised the executive contacts didn’t respond. I list names, numbers and emails for executives at Expedia and executives at SAA. After you sent me your paperwork, your case was a slam-dunk. You sent me a screenshot that shows SAA had already authorized the refund with Expedia.

You’d think sharing that screenshot with Expedia would do the trick, but it didn’t for you and it didn’t for me, either. I went back and forth with the company, and it refused to initiate a refund. It took one of my senior staff advocates to explain the codes to someone at Expedia before the online agency turned its “no” into a “yes.”

Air travel shouldn’t be complicated, but like every other profession, the industry loves jargon. Had SAA simply said, “We’ll refund the ticket” in writing, then we wouldn’t be here. But no, it had to use terminology most non-travelers don’t understand.

Expedia processed your refund, and you received your money. Expedia also sent you a $50 voucher for the trouble — a nice touch.