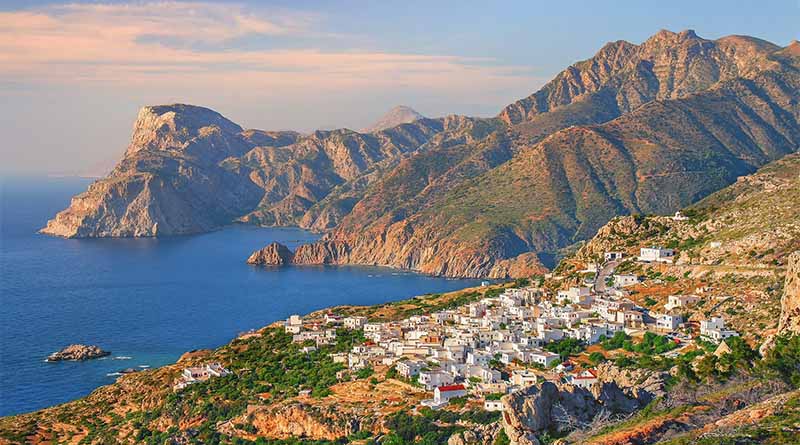 When Expedia truncates her daughter’s name on an airline ticket, Melissa Cassill’s Greece vacation is in jeopardy. Will she be able to fly with her baby?

My husband booked a trip to Greece for this summer on Expedia. Our flight is on Air Canada.

He called Air Canada to pick seats, since we will be traveling with a nine-month-old baby. Air Canada informed us that our child was booked under the name “S Cassill” instead of the name on her passport, “Stevie Anne Marie Cassill.”

He asked Air Canada to change the name. An Air Canada representative said Expedia has to do it. Expedia refuses.

We did not enter any of the information incorrectly when we booked and have the confirmation emails to prove it.

Expedia left a voicemail saying that the airline will not allow them to make a change until 72 hours before the flight. They would need me to send them a copy of my daughter’s passport this summer. They claim they can fix her name then.

We have no guarantee to sit together unless seats happen to be open together at the time they fix the name. And we also are afraid to wait until 72 hours before the flight. I can’t risk not being able to fly with our baby.

We just want to get to Greece without having to buy new tickets. We either need the name on the ticket corrected or another ticket issued without cost to us. — Melissa Cassill, Dubuque, Iowa

Expedia should have spelled the name on your daughter’s ticket correctly. You had written proof that you’d entered Stevie Anne’s full name. Your online travel agent should have worked this out with Air Canada.

Travel agencies, and particularly online agencies, like to pretend we’re all victims of the airline industry’s onerous ticket rules. Truth is, the large online agencies have entire departments dedicated to bending these airline rules. In at least one online agency’s case, it’s called the “waivers and favors” department.

Don’t you wish you had one of those, and not just for travel? Yeah, me too.

It looks like you emailed Expedia and it called you back, delivering the bad news about your ticket change. That’s unfortunate because you have no written record of your conversation. I suppose it’s possible to attach a copy of your voice mail to an email, but it’s a hassle.

Executive contacts for Air Canada and Expedia are on my consumer advocacy site. An appeal to one of them might have helped, although I can’t guarantee you wouldn’t get a voicemail from the same person, again. Sometimes, that’s just how it works.

Airlines love to make money from name changes. Their preferred solution is for you to buy another ticket. Too often, travel agencies are complicit in this money-making scheme, telling you that you have no other choice. When it involves the ticket for a nine-month-old, it’s especially troublesome.

I think Expedia should have fixed this for you quickly. No excuses.

I checked with Expedia. According to its records, the agency made a “truncation error” on your daughter’s ticket (read: they misspelled it).

“We contacted Air Canada and, per the airline’s policy, they won’t allow a name correction until 72 hours prior to departure – to make any changes earlier would require canceling and rebooking the mother’s ticket, since the infant’s ticket is associated with hers,” a representative told me.

Expedia says you’ve decided to wait until the company can make the name correction 72 hours in advance of your trip.

“We understand the inconvenience and anxiety this has caused, and have applied a $100 travel voucher to the customer’s account as compensation for the inconvenience,” the representative added.

I’m not 100 percent happy with this resolution. I think Air Canada and Expedia can do better. But if you experience even the slightest problem on your flight this summer, please let me know.