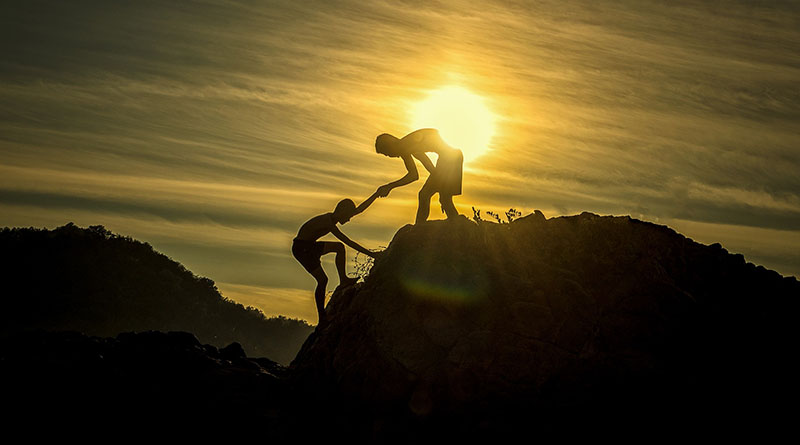 If you want to know what an advocacy site for grown-ups looks like, you’ve come to the right place.

For example, have you checked out our comments recently? I just did. They were thoughtful, helpful, and respectful. I kept looking, and it occurred to me that comments aren’t the only thing that have changed. The site is different.

Different, as in better.

The comments are all grown up

Some of you remember the days of our freewheeling comments. Below the fold had become a toxic moshpit. It was not at all reflective of who this site is or what it does. Instead, many readers came to mock the consumers asking for help, or to brag about their insider knowledge.

That had to end. We instituted a new comments policy that strived to create “an open, engaging and friendly environment.”

“We advocate for consumers and want them to feel comfortable sharing their problems with us without fear of being attacked,” the policy notes. “Commenting on this site is a privilege, not a right.”

It took five years of negotiating, moderating — and finally turning off the comments for an entire month — before something clicked.

But it finally clicked.

Here’s how comments work now. We’re lucky to have a team of amazing moderators. We’re also fortunate to work with Disqus, which hosts our comments. It allows granular control of each comment. If you’re new to this site and leave feedback, your comment gets held for moderation. If it’s acceptable, a moderator approves. Leave enough helpful comments, and we’ll whitelist you so that you can participate in the discussion in real time.

But our trust is revocable. If someone flags a comment as inappropriate, our moderation team reviews the comment and could remove it. It may also un-whitelist the commenter. Serial offenders are blacklisted.

The system works, which is to say, our commenters are respectful of our guidelines. They’re usually polite, and their comments try to make the story above them better and more useful.

I probably wouldn’t recognize this site

The ads were embarrassing. They hawked points-earning credit cards and third-rate hotel chains — products I didn’t believe in and would never endorse. The tipping point was a massive malvertising infection that referred readers to a scammy site that tried to trick them into downloading ransomware.

At the time, I wanted to remove all the ads, but I couldn’t afford to. So I exited the blog network, found a different ad provider, and moved on. But I never gave up on the dream of dropping all the ads. Finally, earlier this spring, with a little encouragement from my staff and readers, I did it. We were already on our way to becoming a nonprofit organization, and I knew it was the right thing.

But I’ll be honest. At this point, I’d rather lose money on this site than run another ad. A site that advocates for you should be ad-free. I have no regrets.

A truly useful site for all

Some of you may have noticed a more focused approach to our cases. It’s true that during the last year or two, we’ve phased out some of the travel commentaries that used to be a staple here. That’s because, believe it or not, this isn’t really a travel site anymore. Each month, our number of non-travel cases grows, and our audience expands.

Ultimately, the site is part of a new nonprofit organization that helps consumers solve their problems and helps those who can’t. Everything we do on this site today furthers that goal, so all of the incremental changes you’ve seen are part of a bigger plan to focus this cause on what matters.

It’s been quite a journey from a personal blog to a news organization, to now, a nonprofit advocacy organization. I think every case we mediate, every story you read, is proof that we’re on the right track.

You won’t find anything else like this site. Other advocacy sites that showed potential have been shut down, discontinued, or worse, they’ve fallen down a rabbit hole of lucrative affiliate deals with suppliers. Their content is emasculated by undisclosed agreements that prevent them from writing stories critical of those businesses. And their comments section either sounds like a useless “amen” choir or looks like a messy playground where virtual mud has been splattered all over the floor.

But my staff and I are lucky. Maybe it’s because we refuse to give up, but after all these years, we’ve become the advocacy site for grown-ups.

By the way, if you’d like to support the ad-free, levelheaded and highly effective advocacy on this site, please consider becoming an underwriter during our spring fundraiser. Here are details.