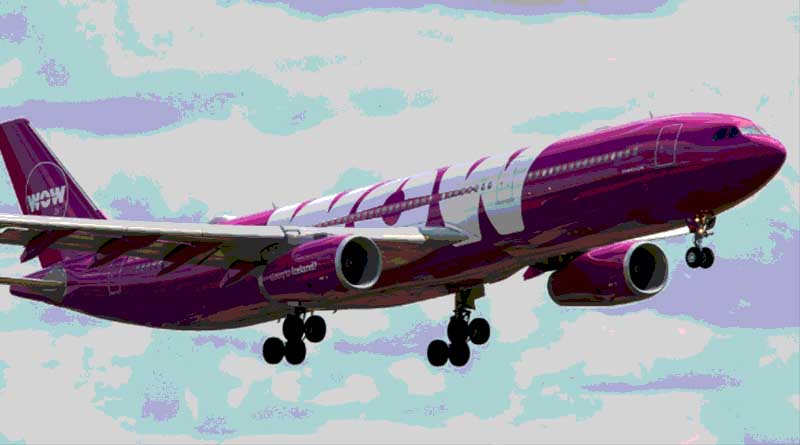 After WOW Air cancels Joseph Hopkins’ flight, he files a claim under EU 261, the European consumer protection regulation. It’s been almost six months and the claim is still “in process.” Where’s the money?

My wife, two daughters and I were recently scheduled to fly from Paris to Pittsburgh, through Reykjavik, Iceland, on WOW Air. WOW canceled the flight and we missed our connecting flight to Pittsburgh.

The next available WOW flight didn’t depart Paris until three days later, and WOW Air would not endorse our tickets to another airline. My one daughter started law school in three days and could not wait for the next flight. She found a flight to New York that day at considerably more cost and then rented a car and drove to Columbus, Ohio so that she would get back in time.

My wife, daughter and I finally found a flight through another airline that flew out the next day. I used all my frequent flier miles on American Airlines and purchased 30,000 more.

I’m seeking compensation under EU 261 for this delayed flight. My scheduled flight length was 6,273 kilometers. I’m seeking 600 euros per delayed passenger in my party. The total compensation sought is 2,400 euros. When I check with WOW, it says the claim is “in process.” It’s been almost six months since our flight. Can you help with my EU 261 claim? — Joseph Hopkins, Cleveland Heights, Ohio

WOW should have paid the 2,400 euros as required under EU 261, the European airline consumer protection regulation. EU 261 is a terrific consumer law, but it’s not perfect. One problem: EU 261 doesn’t specify a precise timeline for compensating passengers. There are also important exceptions, which I explain in my own Frequently Asked Questions on EU 261 page. They include being able to invoke a “circumstances beyond our control” excuse and walking away from any liability.

WOW doesn’t have to pay for your new flight, but it owes you compensation for the delay. That’s not in question, given that the WOW claim is “in process.” The question is, when should it pay you?

Let me answer that: Now.

You’ve kept an excellent paper trail of correspondence between you and WOW. That’s essential to a speedy resolution. Your wife found my site and appealed to the CEO of Wow Air. Two weeks later, you still didn’t have a response. So you contacted me.

It’s difficult to tell what happened to your EU 261 claim. In the past, I’ve come across airlines whose business strategy appeared to be to string passengers along, hoping they will eventually give up. In your case, I think WOW just didn’t assign a high priority to issuing your check. That’s understandable. What’s the benefit to any airline to pay an EU 261 claim promptly? I can’t think of one — except, maybe, good customer service.

I contacted WOW on your behalf, and it promptly sent your check.