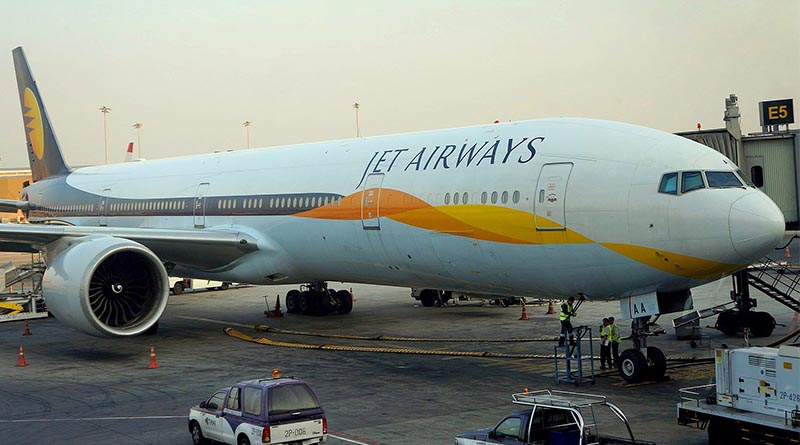 I recently flew from Paris to Mumbai on Jet Airways. My flight was delayed and eventually canceled. Jet Airways promised me $1,360 under EC 261, the European airline consumer protection regulation.

I sent Jet Airways an EC 261 claim. Within three days, the airline responded, and it agreed to pay 600 euros to my wife and me. Jet Airways requested copies of our passports, the boarding passes and our signatures on a release and discharge letter. I sent everything they were requesting that same day, but have not heard back from them since.

It’s been more than a week since I sent the forms. Should I be worried? — Ariel Reyes, Albert Lea, Minn.

You should not be worried. Processing a claim under EC 261 takes time — weeks, months, and in some rare cases, even years. But one thing you should worry about a little is whether you had a valid claim. In recent weeks, I’ve seen an uptick of cases involving an airline promising a refund under EC 261 but then not delivering.

What’s EC 261? It’s the European airline consumer protection rule that says if an airline delays your flight, it will compensate you. There are important exceptions. For example, some flights and some situations like air traffic control delays, aren’t covered. But typically, when an airline agrees to pay your claim, it’s a done deal.

By the way, I have much more information on EC 261 my nonprofit consumer advocacy site. You can find out more about the airline’s timeline for compensating you (spoiler alert: it’s not seven days).

I told you to wait — and you did. A month passed. Nothing. Another month. Still nothing. You contacted me again, asking about your EC 261 claim, and that’s when I became worried. I recommended that you reach out to someone at Jet Airways about your claim. I list the names, numbers, and email addresses for the customer service executives at Jet Airways on my nonprofit consumer advocacy site. Finally, I became so concerned that I also reached out to Jet Airways on your behalf. Although EC 261 doesn’t require an airline to process a claim within a certain amount of time, two months really seems to be pushing it.