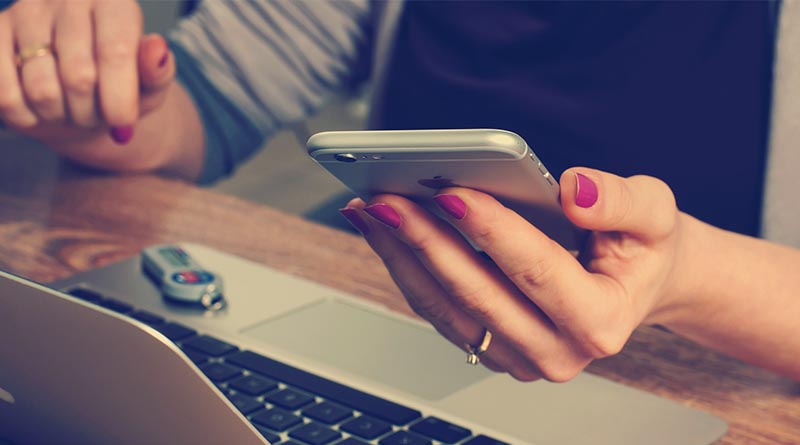 Bernice Lu has a mysterious charge on her Verizon Wireless bill, and she can’t seem to get rid of it. Did she call Jamaica and run up a $291 bill — or is this just a Verizon mistake?

I have a fraudulent charge on my bill from Verizon Wireless for an international call I never made. I called Verizon’s customer service department, which put me on hold to consult with its fraud department. A representative claimed that I had called Jamaica and talked for 121 minutes.

I told her that it could not be true. I’m 75 years old and am usually in bed by the time that call was supposedly made.

My usual phone bill is $123. This one is $415. I want all associated costs for this call dropped. I pay my bill automatically through my credit card, and I didn’t discover the charge until I received my credit card bill. — Bernice Lu, Kula, Hawaii

You shouldn’t have to pay for a call you didn’t make. Verizon Wireless says you made the call; you say you didn’t. That’s a difficult,”she said/he said” kind of situation. I’m sure the cellular carrier’s records show a call made from your account to Jamaica, but I’m equally sure that you didn’t call anyone in Jamaica. All signs point to a Verizon mistake with your billing.

So what to do? First, let’s talk about the price of a 121-minute call to Jamaica on your cell phone. The standard pay per minute rate to call Jamaica from the United States without a calling plan is $1.99 per minute. That comes to $240. You say there were other “associated” costs with the call that brought your total to $291.

Is that calling rate reasonable? I leave that to you and my readers to decide, but I think I know the answer. Now, you could have reduced that rate by signing up for a monthly call plan. But why would you if you never call Jamaica?

There ought to be a way to disable your ability to make an international long-distance call from your cell phone, but as far as I can tell, there isn’t. (You can read about how Verizon’s international calls work on its website.) It feels like with these high rates, and your inability to block calls, your phone is a money trap, waiting for you to butt-dial China.

Another way to ensure no one uses your phone is to lock it down. Use a security code or a fingerprint to ensure only you can use the device. If you have grandkids running around the house, you wouldn’t want one of them to prank call someone in the Caribbean.

I know what I’m talking about. I have three kids, and they are always trying to gain access to my phone. It’s not that difficult if you use a short security code to unlock your smartphone. Once they’re on, they send goofy text messages to my friends and editors. Honestly, I had no idea my phone could generate such a variety of emojis until my kids showed me.

Is this Verizon’s mistake — or something else?

To solve this problem, you want to put it in writing. Although the company strongly prefers a phone call, I would resist the temptation. Verizon records its phone calls for “quality” assurance, but you don’t have access to the recording, which puts you at a disadvantage. There’s no record of the content of your call. Instead, I would initiate a live chat. Having something in writing is extremely helpful. If you don’t get anywhere, you can always appeal your case to a Verizon Wireless customer service executive from my consumer advocacy site.

It’s hard to know what happened with that Jamaica call. It could be a simple billing mistake. Or maybe someone gained access to your account. Someone could have taken your phone while you were asleep. You might have also accidentally dialed a number — although it’s unlikely you would be on the phone for 121 minutes. The point being, there’s no way to prove you were correct about not calling Jamaica.

I suggested that you contact Verizon Wireless via chat. You did, and it agreed to credit you for the $291 phone call. But then it didn’t. You reached out to me again, this time with Verizon’s promise in writing. I asked Verizon Wireless about your credit, and you finally received your money back.