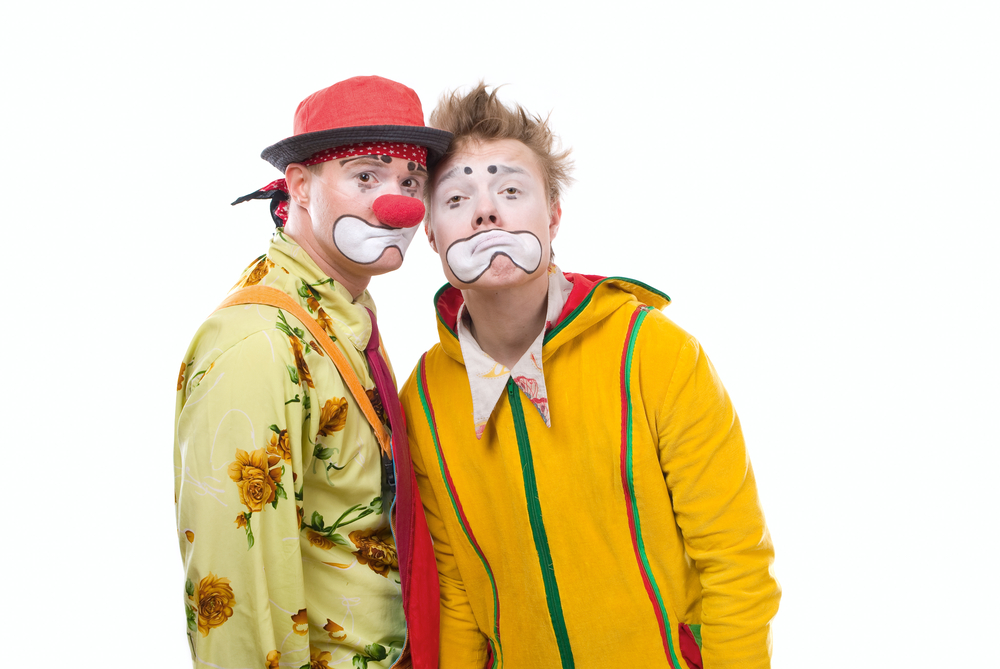 Even though Verizon promises to waive Shawn Marie Schaffer’s early termination fee after she moves off the grid, she’s still stuck with it. Will Verizon ever refund her money?

Question: I’m having a problem with Verizon Wireless. I moved to a new residence in November. However, my home doesn’t receive adequate cell coverage from Verizon, which, as a stay-at-home mother with an infant, is extremely problematic.

After hours on the phone with Verizon, their network team diagnosed that there was, indeed, inadequate coverage in my area, which effectively made its contract void and null. That meant I could port my number to another provider free of charge, meaning I would not have to pay Verizon’s early termination fee of $250.

A Verizon representative confirmed that I was now free to choose another carrier without incurring fees.

Unfortunately, Verizon charged me the $250, essentially stealing the money from an account that should have been closed.
I called Verizon and spent a few more precious hours away from my son on the phone with an incompetent rep who assured me this was a mistake and that I would be reimbursed the $250. I was told the refund would take three to five business days.

A week later, no money. I called again and was told the previous rep filled out the wrong paperwork and that he’s doing all the right things and I will see the refund in another three to five days. He promised this would be taken care of.
That was a week ago. My money has still not been refunded. I am extremely frustrated, the holidays are over, and the money I should have been able to use to buy gifts is still gone. I don’t know what else to do except threaten legal action and hope someone can help me.

I’m usually savvy, money-wise, and can negotiate my way through these situations 99 percent of the time. But for some reason I seem to have come across an entire team of incompetent circus clowns at Verizon. Help!
— Shawn Marie Schaffer, Richmond, Mass.

Answer: Verizon should have refunded your early termination fee when it promised to do so. A quick call from you should have resulted in an expedited refund, not another protracted wait.
Circus clowns, indeed.

Verizon’s customer agreement doesn’t specifically address going off the grid, which is what you did when you moved. You had to rely on the word of a representative, which wasn’t the best situation to find yourself in. Verizon had no way of knowing about your financial difficulties, although something tells me it wouldn’t have mattered. The system was just doing what it was designed to do: take money from customers.

Getting a promise of a refund in writing might have helped. I list the names and numbers of Verizon’s executives on my site. My advice? Start a conversation through its live chat feature and save a transcript. That way, you’d have Verizon’s assurances on the record.

In reviewing your case, it looks as if someone just pushed the wrong button. They never recorded their promised waiver of your early termination fee, charged you automatically instead of closing your account, and then failed to refund the charges in a timely manner. Send in the clowns.

A related piece of advice: If your finances are tight, you might consider not signing up for autopay on your next cell phone bill. AT&T will deduct what it believes to be the correct amount at the same time every month, whether the money’s there or not. Then your bank, and the company, could hit you with an additional fee.

I contacted Verizon on your behalf, and it finally processed your $250 refund.