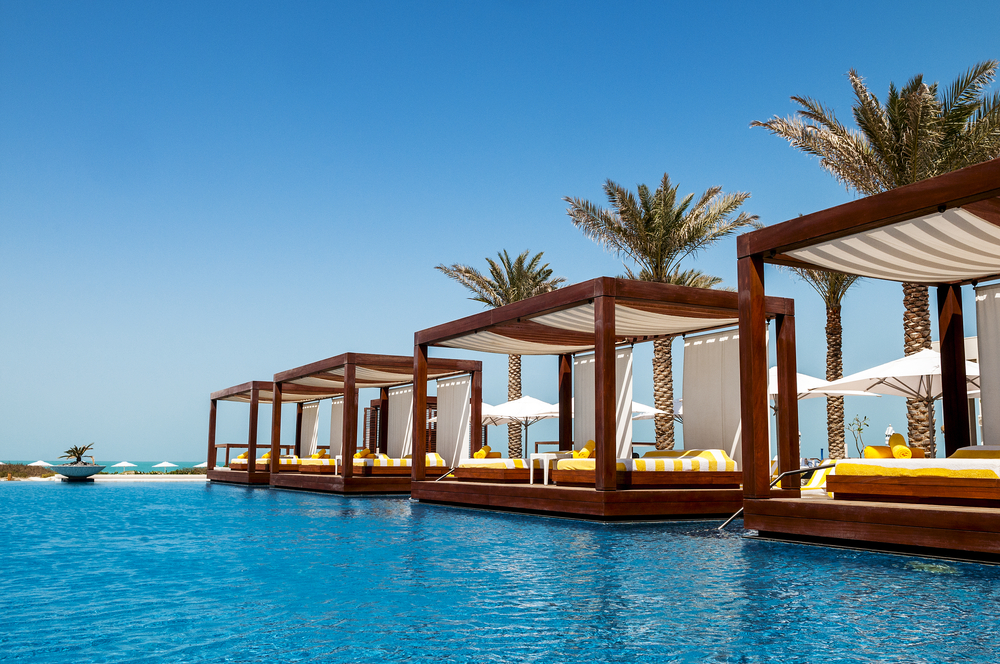 Gladys Martin’s Expedia vacation package is missing two key components. Should she have to pay for its mistake?

Question: I’m writing you about our problems with a vacation package we booked on Expedia to Tamarindo, Costa Rica.

A few weeks before our departure, we confirmed our accommodations and rental car with Expedia. But when we arrived, both the Dollar car rental location and our hotel, the Hostel Tamarindo Backpackers, emphatically denied doing business with Expedia. Both businesses claimed Expedia is notorious for overbooking reservations.

We reached Expedia from Costa Rica and when we returned home. After hours on the telephone, numerous hang-ups, and even finally getting a fax number where supposedly we should send our receipts and an explanation of what happened so that an Expedia supervisor could resolve the issue (we are requesting a full refund of our hotel), the only response from Expedia was to issue a $164 refund which Expedia claims should account for the entire portion of the money we paid in advance for our room and $99 for the rental car insurance.

Could you please put some pressure on Expedia to reimburse us for the total cost we paid for room, which comes to $455? — Gladys Martin, Berea, OH

Answer: Obviously, Expedia got its wires crossed with both the Hostel Tamarindo Backpackers and Dollar. In a big way.

Expedia should have made sure that you had a confirmed reservation with the hotel and not just a rental car, but also a rental car at the rate it promised you.

Expedia should have fixed this problem while you were still in Costa Rica, finding you a room and a rental car. I’m disappointed that it didn’t. By the way, you did the right thing by phoning Expedia. You needed a real-time resolution, but unfortunately you didn’t get it. After that, corresponding with Expedia by fax and email worked better, because you had a much-needed paper trail.

In the future, you might want to contact the hotel and car rental company directly, even if you have a confirmation from your online travel agent. Just to be safe.

Fortunately, this type of glitch appears to be very rare. I contacted Expedia on your behalf, and it reviewed your case again. Its records show that a refund of $455 was already in process.

I’m happy that Expedia eventually did the right thing without having to be asked.