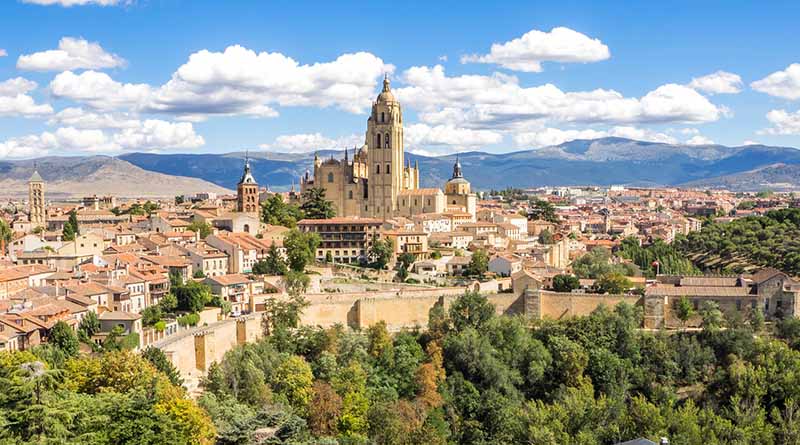 After Carol McLaughlin cancels her stay at a hotel in Segovia, Spain, she’s sure Expedia will refund her money. But when the hotel claims it never received her cancellation request, who will Expedia believe?

On a recent visit to Porto, Portugal, I had an upper respiratory infection and canceled a planned stay in Segovia, Spain. Fortunately, I was within the 48-hour cancellation window, so when I contacted the Hotel Infanta Isabel, I was sure I would get my money back from Expedia.

Now the hotel is claiming that it didn’t receive my email and has refused to refund my stay. Expedia says it’s unable to help me. Apparently, Expedia believes the hotel over me.

I would like Expedia or the hotel to refund $174, the charge for two nights that I didn’t use. Can you help me? — Carol McLaughlin, San Francisco

Expedia should refund your hotel stay. I’m looking at an email from you to the Hotel Infanta Isabel that asked for a refund, sent within the 48-hour cancellation window. It appears the hotel claimed it never heard from you, even though you had evidence to the contrary — evidence that you shared with Expedia.

I’m not surprised that an online travel agency like Expedia would believe the hotel. After all, it’s getting far more money from the hotel than it is from you. But I a little troubled that it continued to believe the Hotel Infanta Isabel even after you showed it your email.

Good thing you emailed the hotel rather than calling. Can you imagine what would happen if Expedia or the Hotel Infanta Isabel only had your word? That’s why I recommend always putting a request like this or any grievance in writing. It starts a paper trail which is critical to getting a case resolved. You can forward your email correspondence to an online agency, a supervisor — or a consumer advocate.

Cancel your hotel room? Get a written confirmation

I think if you’d presented your email to one of the Expedia executive contacts listed on my consumer advocacy site, it might have changed its tune. A brief, polite email might have done the trick.

I contacted Expedia on your behalf. It reviewed the correspondence between you and the Hotel Infanta Isabel. Expedia has issued you a full refund.