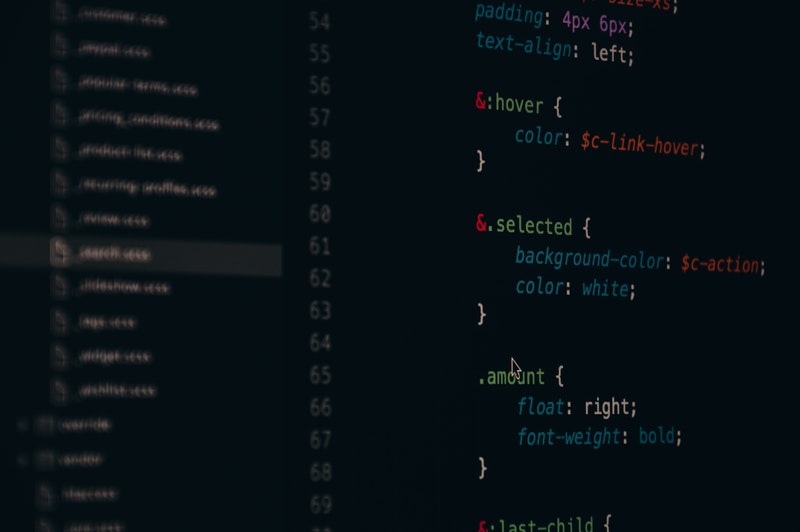 Tammy Davies wants to know: “Can Southwest Airlines extend my ticket credit?” After all, she’s recovering from cancer.

I’d like to help her, but when I reviewed her case, I had mixed feelings. I’m hoping you can help me figure out if I should — or shouldn’t — advocate this case.

Today I’m reviving one of this site’s most popular features, Should I Take The Case?. My advocacy team has been making all the big decisions about cases lately, but now it’s time for you to weigh in.

“They just evaporate at 19 months”

“I was diagnosed with breast cancer in April,” she says. “My first surgery was scheduled for May 20. I canceled our flight.”

Southwest offered her a ticket credit good for one year from the date of her purchase. Davis finished her treatment last November. It involved nine surgeries and a full year of chemotherapy.

“When I finally came up for air and tried to schedule a trip in December, I pulled out the paperwork and realized I missed the timeline to use the funds,” she says. “I called and spoke to customer service and they explained the funds were only available for a year.”

Davies told a representative she’d been sick and didn’t even think about her expiring ticket credit.

“When I explained the circumstances, I was given a different number to call and was told that sometimes they make exceptions,” she says.

But a representative only repeated Southwest’s denial, noting that the airline has a six-month window after a voucher expires. After that, the tickets are gone permanently.

“It’s really surprising that $700 is available for 18 months depending upon circumstances — but then the money just evaporates at 19 months,” she says. “Can Southwest Airlines extend my ticket credit?”

So can Southwest Airlines extend my ticket credit or not?

This isn’t an easy case. Southwest Airlines would probably have refunded the ticket after her diagnosis if she’d asked. But coming back now, a year and a half later, and asking for a flight credit — even a partial one — might be too much.

If Davies is relaying the information from Southwest accurately, then it has no record of her ticket. The reservation and the credit have been expunged from its system. We would essentially ask Southwest to take her word for it that she had a reservation in 2016.

Airlines handle ticket refund requests on a case-by-case basis, so there’s no policy I can point to that would allow her to extend her ticket credit.

Part of me wants to do it. After nine surgeries and a year of chemo, I think she deserves a break. If I there’s even a small chance I can help her recover part or all of her $700 fare, then I should try.

Another part of me — the “rules are rules” part — says she had plenty of opportunities to claim this credit. While I’m sympathetic to Davies’ illness, I think Southwest was already more than generous.

Should I take this case?

So Davies wants to know: Can Southwest Airlines extend my ticket credit? Yes, I’m sure it can. But should it? How much time should an airline give a passenger, beyond the 12 months of credit? Are 18 months enough? Or 24 months?

I’ve shared our executive contacts at Southwest Airlines with Davies. I think taking another run at the executive office is worth a try.

But should I get involved?

Christopher Elliott is the founder of Elliott Advocacy, a 501(c)(3) nonprofit organization that empowers consumers to solve their problems and helps those who can't. He's the author of numerous books on consumer advocacy and writes weekly columns for King Features Syndicate, USA Today, Forbes and the Washington Post. He also publishes Elliott Confidential, a critically acclaimed newsletter about customer service. If you have a consumer problem you can't solve, contact him directly through his advocacy website. You can also follow him on Twitter, Facebook, and LinkedIn, or sign up for his daily newsletter. Read more of Christopher's articles here.
67500